Over the course of the offseason, we will take an in-depth look at every member of the Miami Dolphins' roster. All 90 players will be spotlighted, with the goal being to complete the look before the team's first preseason game (24 days from today). Today, we look at linebacker Jelani Jenkins.

We are currently making our way through the Miami Dolphins' 90-man offseason roster, breaking down last season for each player, as well as what could happen this year. Today, we continue today with a look at linebacker Jelani Jenkins 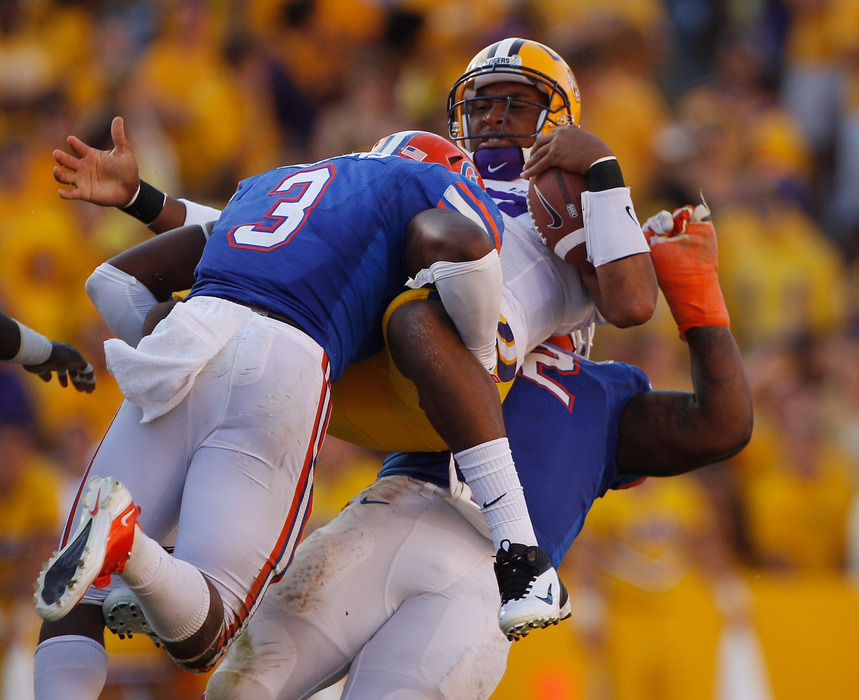 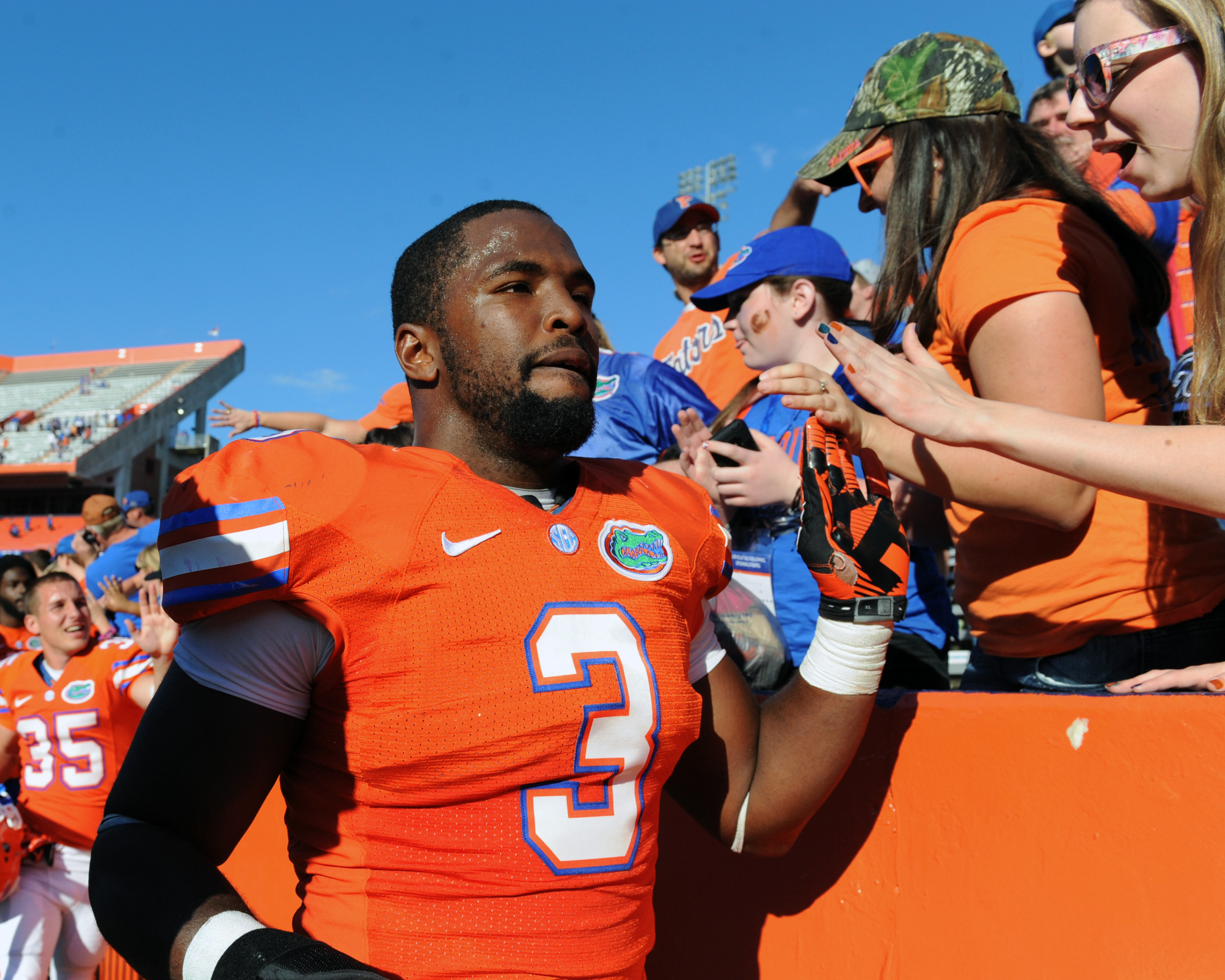 Jenkins entering the Draft last April was a surprise, given he had one more year of NCAA eligibility and had missed so much time due to a foot injury (also struggled with hamstring and thumb issues during the year). He did not seem comfortable at all during the season for the Gators, and may have seen his draft stock suffer because of those injuries.

During his four years at Florida, Jenkins displayed an ability to play in both man coverage and zone schemes, as well as a good tackling ability. However, he needs to work on his pass rush and does not shed blocks easily.

Andy Hutchins from SB Nation's Alligator Army provided the Phinsider a scouting report on Jenkins after Miami selected him in the fourth round of the draft. He summed up Jenkins' potential with the Dolphins, saying, "If he can stay healthy, I really like his potential as an outside linebacker who can run with tight ends, but I think that if is bigger for Jenkins than for most players."

Jenkins needs some time to develop, as well as time to let his body get healthy. With Dannell Ellerbe, Phillip Wheeler, and Koa Misi in front of him on the depth chart, he should get exactly that. With that time to continue to work on his game, Jenkins could become a great value pick for the Dolphins, outplaying his fourth round selection status.

This season may need to be treated as a redshirt season for Jenkins. He excels in pass coverage, so Miami could look to get him on the field in passing situations, allowing him to gain confidence by doing what he does best, while continuing to work on his weaknesses in practice.

Injuries are the primary concern for Jenkins. He has dealt with injuries throughout his time with the Gators, and Miami has to hope those problems got left up in Gainesville. Jenkins is still a very young player, who could have used the additional year in college to develop and get ready for the NFL. Without that, it's going to be about mental toughness to accept rookie mistakes without losing confidence, both by Jenkins and the coaching staff.

Probably around 80%. You don't normally see a fourth round draft pick get cut before his rookie season. However, the Dolphins are also extremely deep at linebacker right now, and someone with talent is going to end up cut. It's doubtful it's going to be Jenkins, but it cannot be ruled out either.

The most likely scenario has Jenkins serving as the primary backup to Koa Misi as an outside linebacker, while getting playing time as a nickel linebacker. He served as the starting OLB and nickel linebacker in Gainesville, so giving him the same roles in Miami will help him get comfortable at the NFL level, play to his strengths, and give him a chance to continue to develop.