Over the course of the offseason, we will take an in-depth look at every member of the Miami Dolphins' roster. All 90 players will be spotlighted, with the goal being to complete the look before the team's first preseason game (26 days from today). Today, we look at wide receiver Chad Bumphis.

We are currently making our way through the Miami Dolphins' 90-man offseason roster, breaking down last season for each player, as well as what could happen this year. Today, we continue today with a look at wide receiver Chad Bumphis. 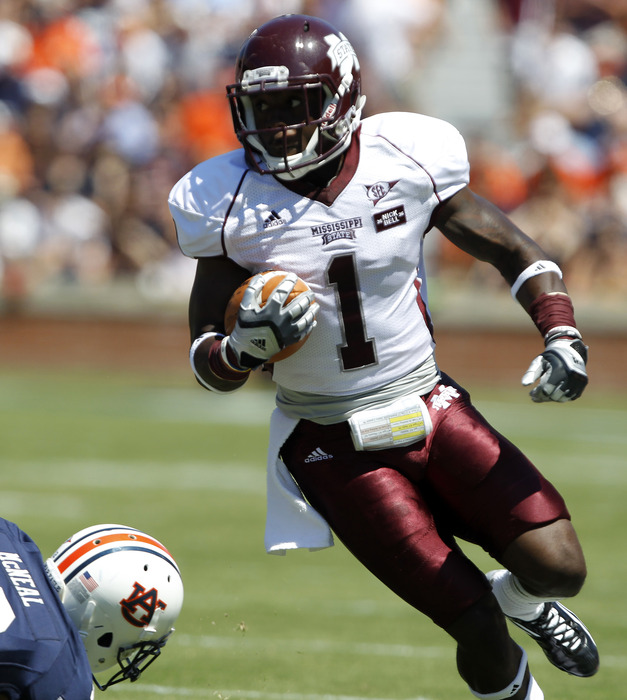 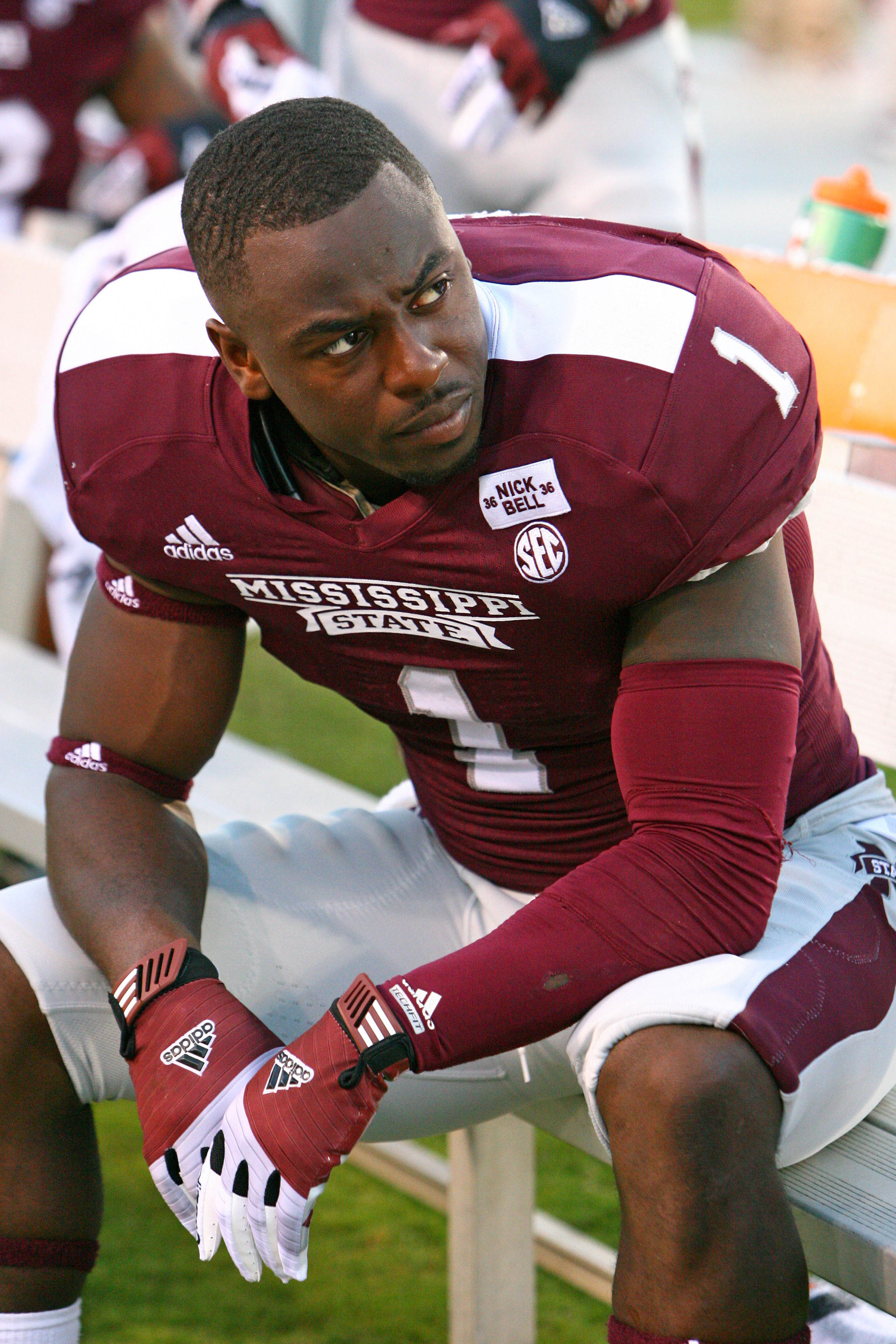 Bumphis' college career may not have been completely what he expected, after having a solid start as a freshman and sophomore, only to stumble as a junior. However, he picked it up as a senior in 2012, posting career highs in receptions, yards, yards per reception, and touchdowns. He has the size of a prototypical slot receiver, and could develop into a good one in the NFL.

Bumphis was projected as a late round draft pick back in April, but fell out of the draft and became one of 19 undrafted free agents the Dolphins signed immediately following the seventh round. He is very popular among fans, already, who are always looking for the next undrafted free agent receiver success after seeing it happen with Davone Bess.

Miami traded away slot receiver Davone Bess this offseason, so there's a need. If Bumphis is able to adapt to the NFL, he could have a role in the offense. He has good hands, and can use those in traffic to help out Ryan Tannehill, and he has the quickness to avoid defenders after the catch. He's not going to be a burner, but he can get away from the first defender and pick up extra yards.

Bumphis is smaller than the Dolphins would really like in a receiver, given their desire to have players who can play both outside and in the slot. Bumphis and fellow undrafted free agent Jasper Collins are the only receivers under six feet on the roster.

Bumphis faces a long climb from undrafted free agent to a member of the Dolphins' roster. He's going to be battling for the final receiver slot at best, and more likely for a practice squad slot. He's someone to watch in 2014 or 2015 if he is able to develop, but will have limited to no impact on the Miami offense this year. He does have some potential on special teams, however, especially in a punt return role.