Over the course of the offseason, we will take an in-depth look at every member of the Miami Dolphins' roster. All 90 players will be spotlighted, with the goal being to complete the look before the team's first preseason game (56 days from today). Today, we look at cornerback Julian Posey.

We are currently making our way through the Miami Dolphins' 90-man offseason roster, breaking down last season for each player, as well as what could happen this year. We continue today with a look at cornerback Julian Posey. 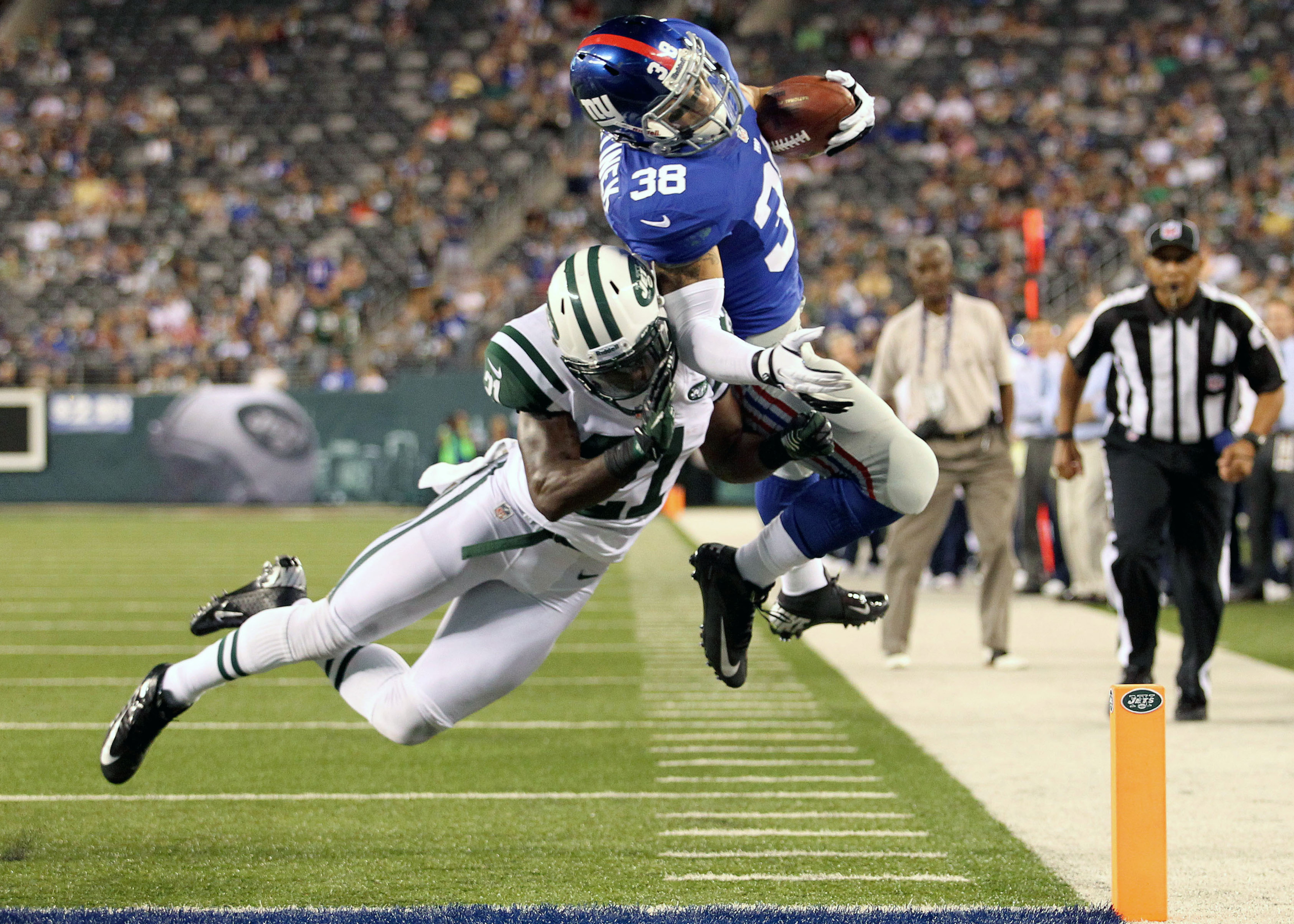 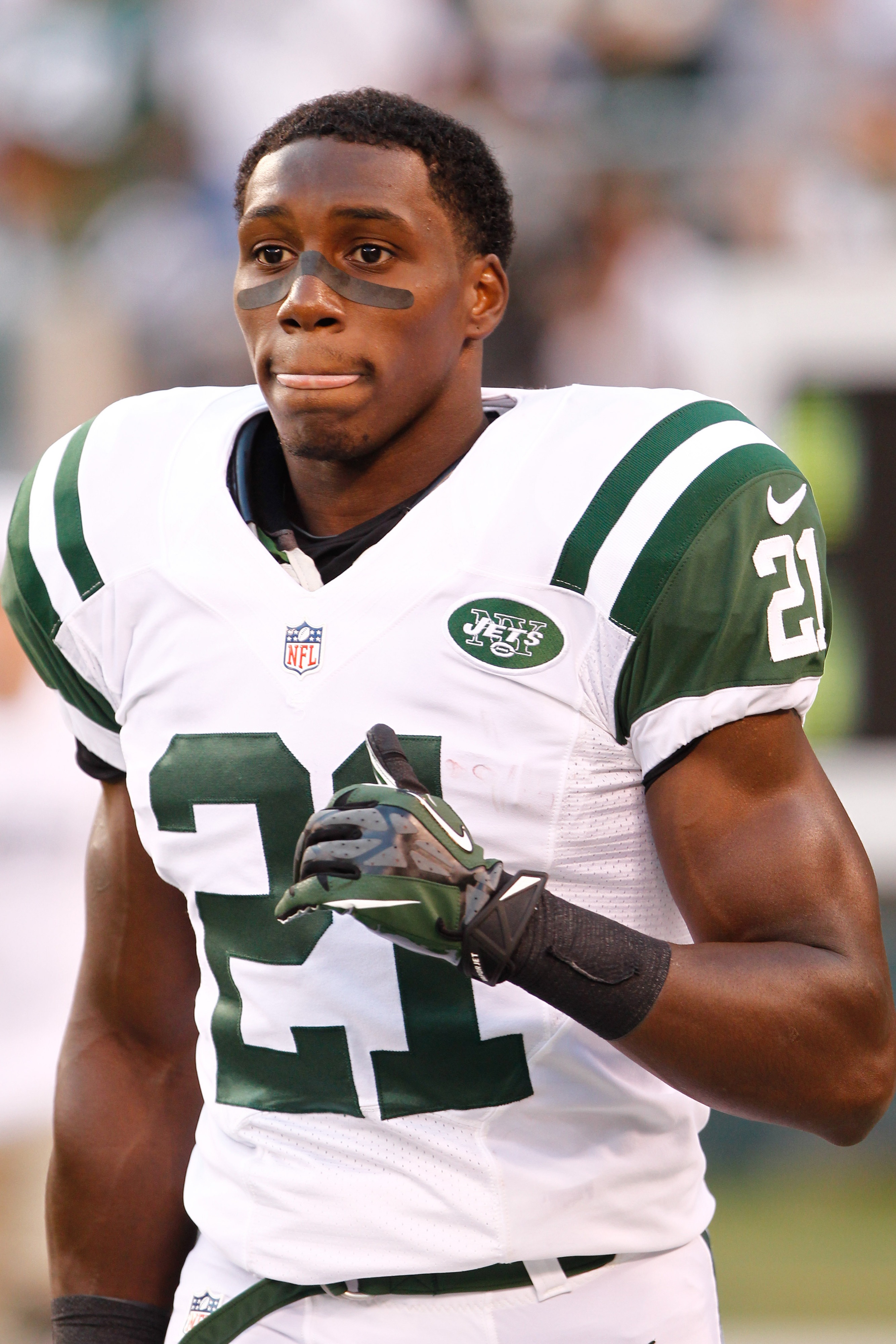 Everything you need to know about Posey's 2012 season can be summed up with the picture at the top of this article. Going into his third season in the NFL, Posey is still eligible for the rookie minicamp. Posey spent the first two weeks of the 2011 season on the New York Jets practice squad, was released, then signed a futures contract with the team in January 2012.

After being waived by the Jets in August, the Dolphins added him to their practice squad in October of last year. He spent most of the season there, before being activated and appearing in the last two games.

This will be the magical third year for Posey, despite the first year lasting all of 14 days. After spending nearly the entire season last year in Miami's system, he may have his best chance to take a step forward after learning throughout last season.

While at Ohio, Posey performed well in the zone and in man coverage. That kind of versatility is exactly what defensive coordinator Kevin Coyle, a former defensive backs coach, will be looking for from all of his cornerbacks.

He also has a family motivation to succeed. The Posey family is full of former sports stars, as well as currently having his older brother DeVier a wide receiver with the Houston Texans. The younger Posey has stated in the past that his family is ultra-competitive, and if he wants a seat at the table, he has to beat out some of the other athletes in the family. I'll count that competition as a reason Posey could improve.

Posey clearly has something that led the coaches to want him and keep him. With the Dolphins looking to retool their secondary this year, Posey could be in play for one of the deep roster spots.

Posey is a developmental project, and that development could stop just as much as it could continue.

It's hard to imagine Posey making the roster, especially after the team drafted Jamar Taylor, Will Davis, and Don Jones, as well as signing free agent corner Brent Grimes. However, the Dolphins could keep Posey on the practice squad one more season, so long as they never go below 53-men on the roster. That's likely what will happen.