Over the course of the offseason, we will take an in-depth look at every member of the Miami Dolphins' roster. All 90 players will be spotlighted, with the goal being to complete the look before the team's first preseason game (59 days from today). Today, we look at cornerback Nolan Carroll.

We are currently making our way through the Miami Dolphins' 90-man offseason roster, breaking down last season for each player, as well as what could happen this year. We continue today with a look at cornerback Nolan Carroll. 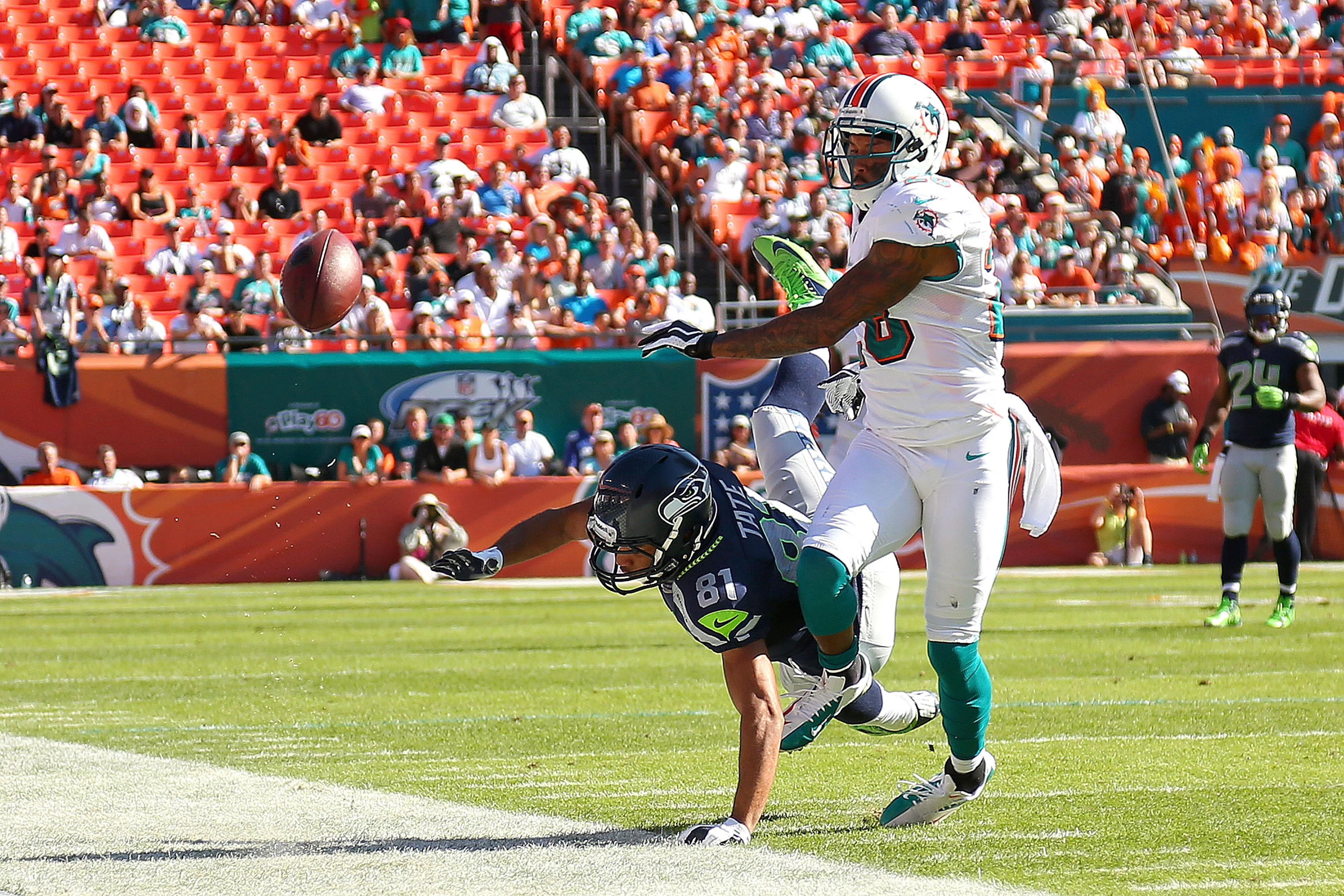 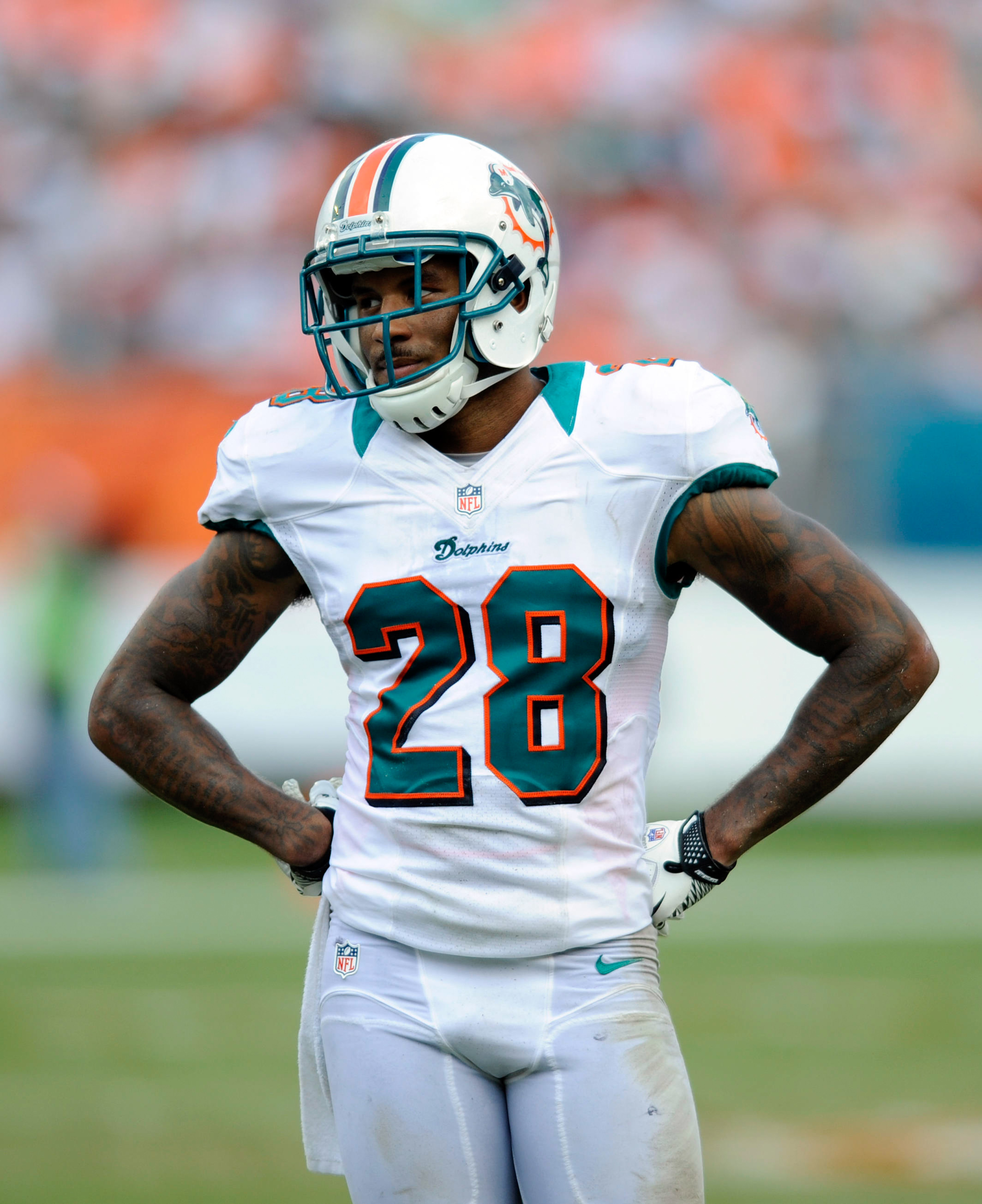 Carroll frustrates Dolphins fans like few other players. According to Pro Football Focus, Carroll was the 67th ranked cornerback in 2012, out of 113 qualifying corners. Of the fourteen games in which he appeared, Carroll scored positively, according to PFF, in seven contests. In the other seven, he feel below zero, with a disastrous Week 11 performance.

Carroll took over the starting cornerback position when Richard Marshall suffered a season ending back injury. As a starter, Carroll struggled, and deserved the criticism. He was caught out of position too many times, was picked on by opposing offenses, and would have several ugly pass interference penalties called against him.

Carroll should return to being a reserve cornerback this year, and he should find more success. He is not going to be asked to cover one of the top two receivers from the opponent. Not being asked to perform at that level should allow Carroll to return to his strengths.

The 2013 season is just Carroll's fourth in the league and seventh year as a cornerback. He's still a young player and is still developing his skills. A second year under defensive coordinator Kevin Coyle, a former defensive backs coach, should set up Carroll for success.

The blueprint for how to attack Carroll was made last year. With all of the play time he had, teams know what he brings when he is on the field, and know his weaknesses. If he does not show improvement, he will definitely be a liability for the team.

While Carroll is young, he is getting to the point that he is what he always will be. This is the make or break year for the cornerback.

Odds are better that Carroll will make the roster than miss it, but it would not be something on which I would put money. Currently, the Dolphins have 10 cornerbacks, with an 11th if you count Jimmy Wilson, who is still listed as a safety, but has been playing the nickel corner role in OTAs. Carroll is playing as the second string corner right now, but rookie Jamar Taylor has not been playing, and will likely either take a first or second string slot, which could push Carroll back on the depth chart. At that point, it becomes a matter of position depth versus potential on who stays with the Dolphins.

Carroll could find himself on the wrong side of the cut line if he does not impress in training camp.