A look at the Senior Superlatives for your 2013 Miami Dolphins.

Now that the school year has ended I decided it would be a great time to hand out "Senior Superlatives" for our 2013 Miami Dolphins. Our Dolphins anticipate another long successful year with Principal Ireland and Coach Philbin. Let's hope there are no fights or suspensions this year. 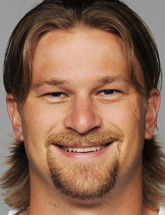 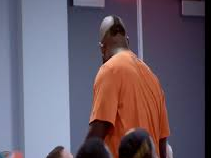 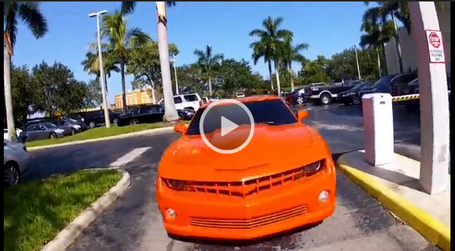 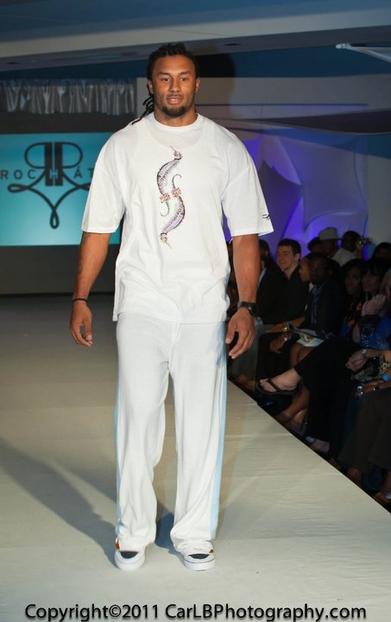 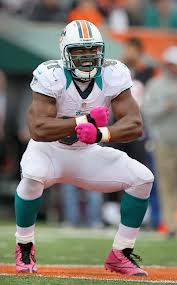 The 'Ricky Williams', Most likely to come to practice stoned Award- Brandon Fields

The Cutest Couple- The Tannehills 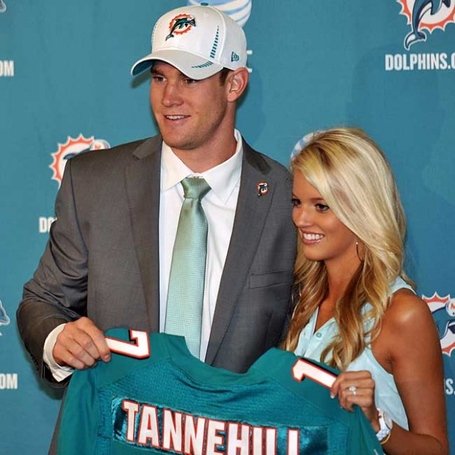 The New Kid on the Block- Dion Jordan 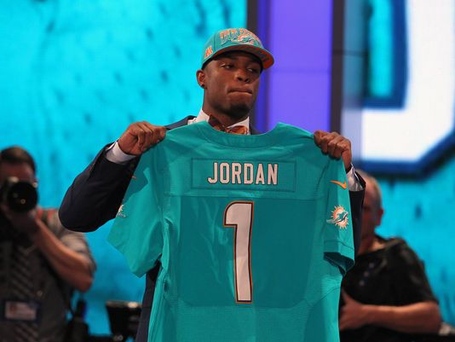 That's all I could think of for now! BUT... I want you guys to help contribute to the Miami Dolphins Yearbook; if you think a there is a better candidate than I have nominated, OR if there is a new candidate you would like to add including their senior superlative.... I will add ALL highly recommended comments to the thread above. [For you rookies, you can REC any comment by clicking the star underneath titled "rec".] All posts that go 'green' will be added to the player pool above! Help me come up with some good ones!

DISCLAIMER: Obviously this is supposed to be a humorous post to help us cope with the brutal offseason so don't take anything above seriously. Actually, taking me seriously EVER is usually not really a smart decision anyway.