Over the course of the offseason, we will take an in-depth look at every member of the Miami Dolphins' roster. All 90 players will be spotlighted, with the goal being to complete the look before the team's first preseason game (35 days from today). Today, we look at safety Chris Clemons

We are currently making our way through the Miami Dolphins' 90-man offseason roster, breaking down last season for each player, as well as what could happen this year. Today, we continue today with a look at safety Chris Clemons. 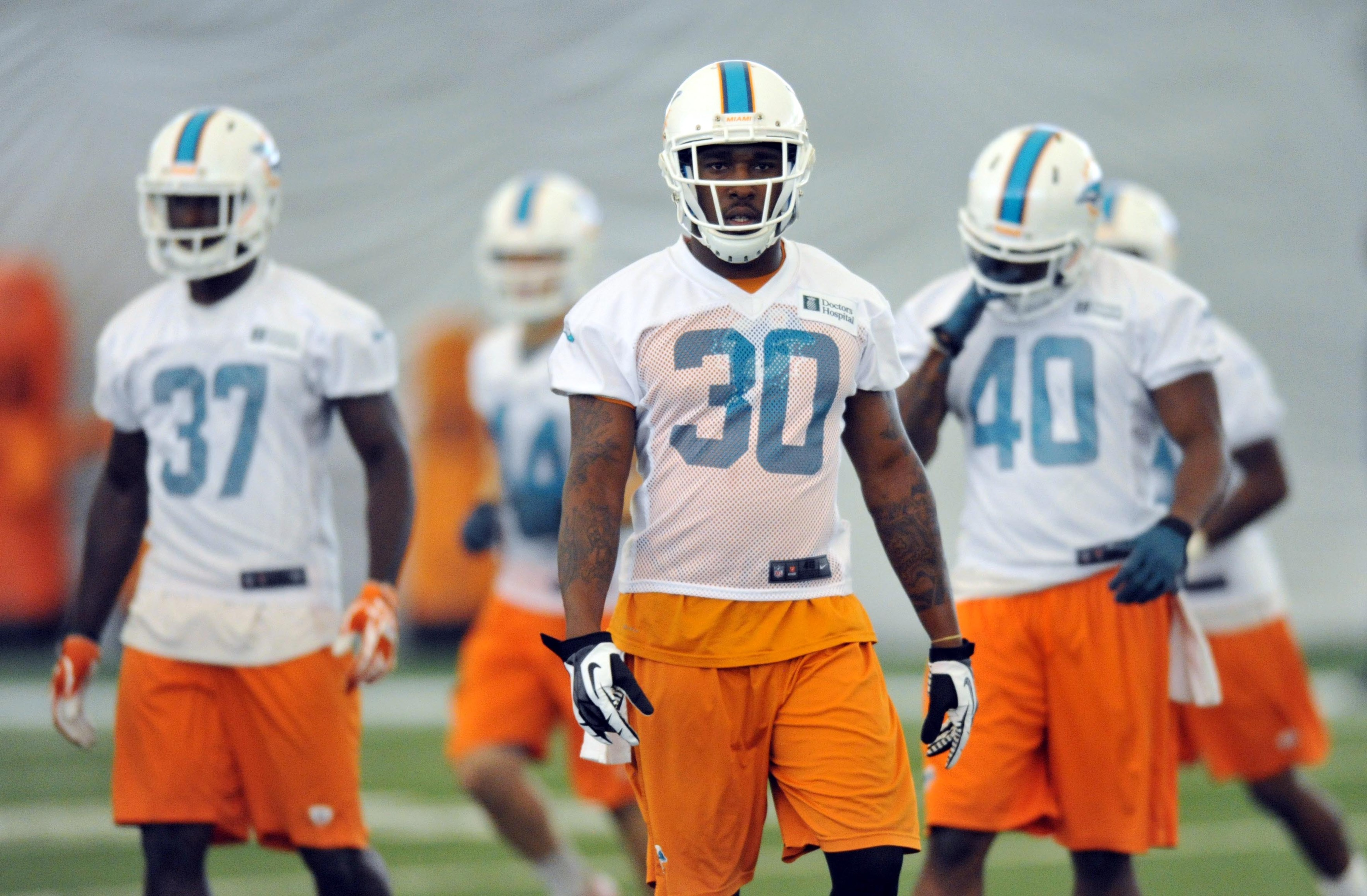 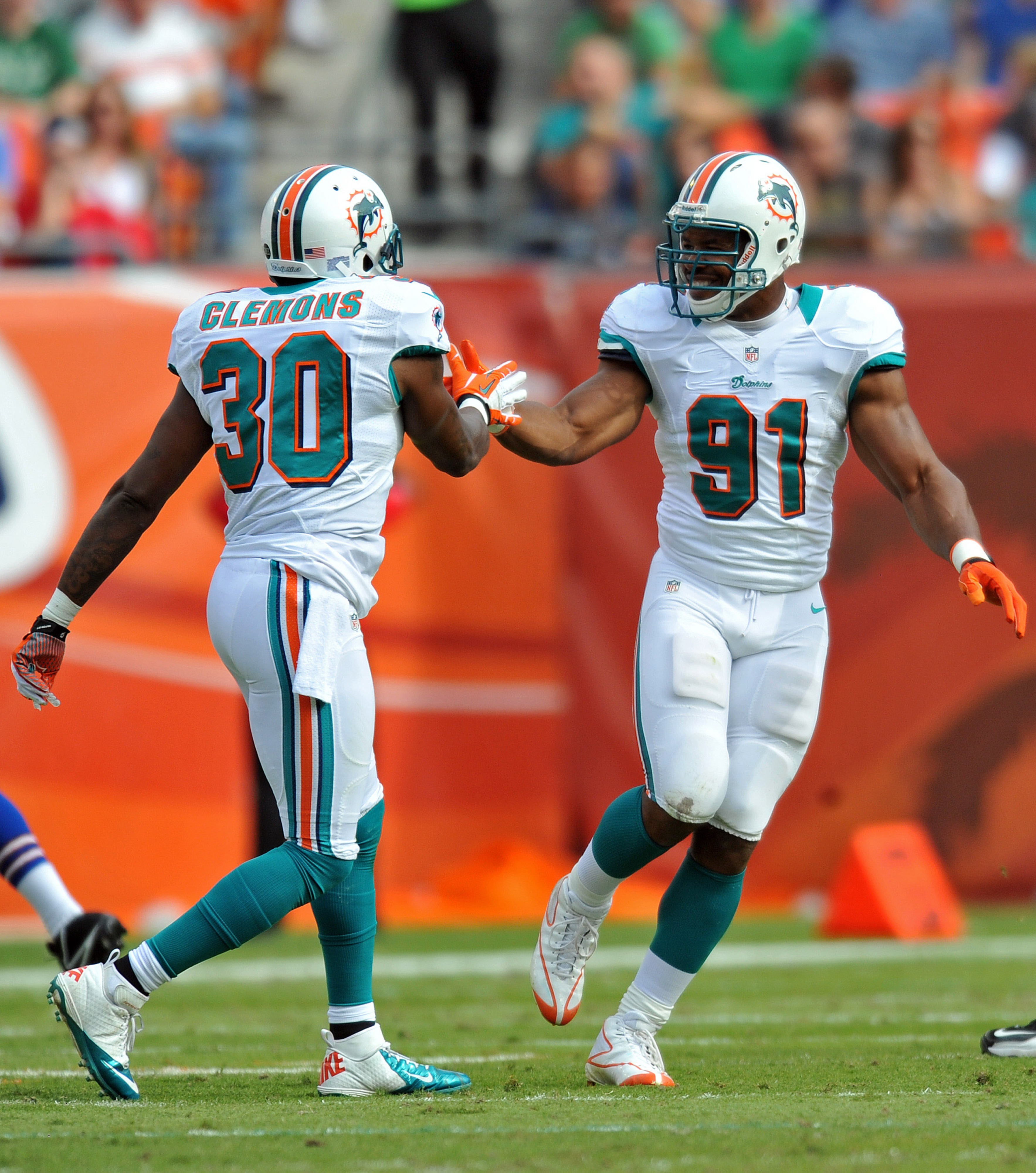 Clemons first filled the role as a starting safety in 2010, but was not yet ready for that spot on the depth chart, and he was relegated to the bench in 2011. Last year, he returned to the starting role, and clearly, his development had continued. Clemons, entering the final year on his contract, had become exactly what the Dolphins needed - a solid back line compliment to the risk taking Reshad Jones.

Clemons is strong against the run, and is good in pass coverage. He is exactly what the Dolphins are looking for from their free safety, and the made sure to re-sign him to keep the duo of Jones and Clemons intact for another year.

Clemons has continued to grow throughout his career. A second season in Kevin Coyle's defensive system, one where they will likely look to free up Reshad Jones more, should allow Clemons to play in the role that best suits him, helping on coverage and preventing players from getting behind him.

This is also another contract year for Clemons, as Miami only signed him to a one-year deal. The motivation to make money next season could be enough to keep him improving this year.

Last season was really the only time Clemons has looked comfortable as a starting caliber safety. He was known to be a developmental project when he was selected in the fifth round of the 2009 draft, so it is hard to say he has arrived after one season playing at a high level.

And, he did not start out the season all that well. Early on in 2012, Clemons seemed timid and afraid of making a tackle. Part of that could be an adjustment to the new system from Coyle, as well as trying to build chemistry with Jones, who would take risks to try to make a play on the ball, exposing parts of the field, where Clemons was trying to catch up.

If his confidence gets shaken early, or he simply flashed last year, but cannot back it up this year, he could be a regression case for the Dolphins.

Clemons should not be considered a definite to make the roster, but it's hard to envision him being cut. He would only cost Miami $1 million to release, so there is a little savings there, if he is cut ($1.75 million in savings). He is what the Dolphins want in a free safety, and has chemistry with Jones, so that should keep him as the starter, but if Jimmy Wilson or Kelcie McCray can show in the preseason that they are prepared to fill the top spot on the depth chart, Clemons could be in trouble.