Over the course of the offseason, we will take an in-depth look at every member of the Miami Dolphins' roster. All 90 players will be spotlighted, with the goal being to complete the look before the team's first preseason game (63 days from today). Today, we look at wide receiver Mike Wallace.

We are currently making our way through the Miami Dolphins' 90-man offseason roster, breaking down last season for each player, as well as what could happen this year. We continue today with a look at wide receiver Mike Wallace. 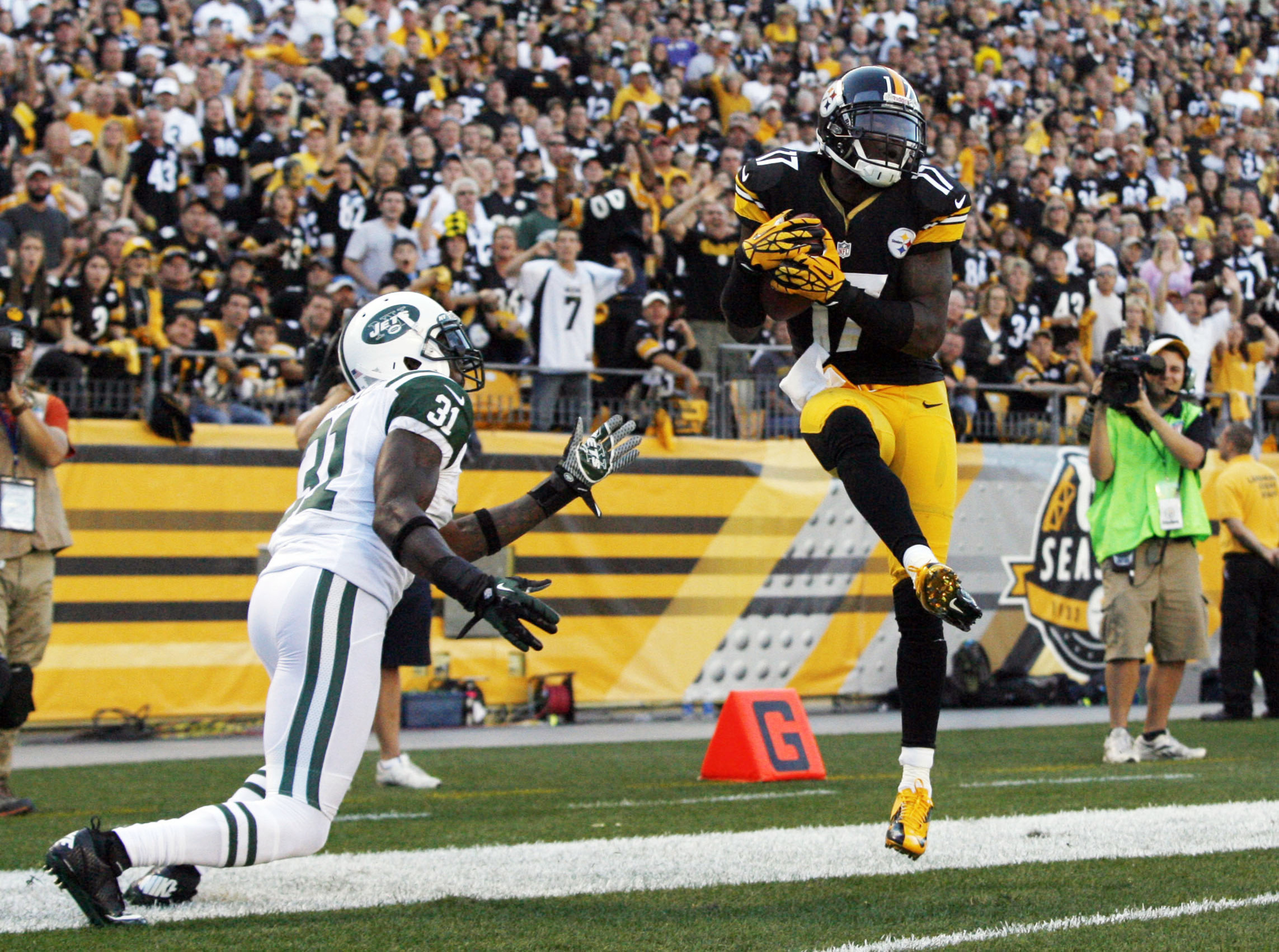 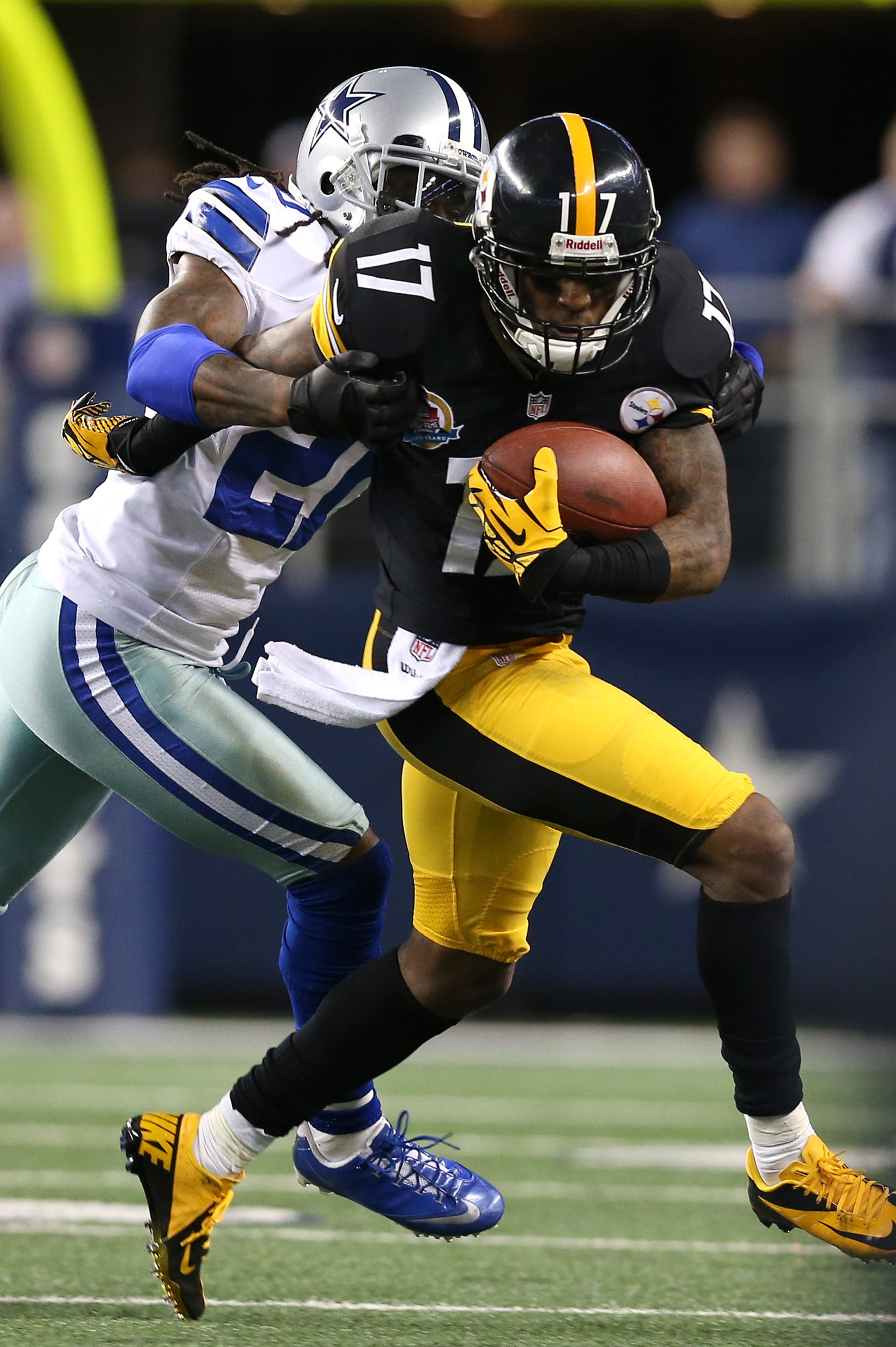 Wallace frustrated Pittsburgh Steelers fans all season last year, with his yards per reception average fall to a career low 13.1 in 2012. Wallace held out, well into training camp, despite the team having a new offensive coordinator, and he never seemed to get into rhythm.

Wallace was demanding "Larry FItzgerald" money, and the Steelers were not going to give it to him. Antonio Brown had established himself as the number one receiver, and Wallace was seen as a one-trick pony, who could only run a fly route, and was just as likely to drop the ball as he was to catch it.

Wallace did not endear himself to fans when he admitted that he loses focus if he is not targeted early in the game. The Steelers transformed their offense last season into one predicated on getting the ball out of quarterback Ben Roethlisberger's hand quickly, trying to avoid a repeat of his injury shortened 2011 season. That resulted in fewer opportunities for Wallace, and, according to him, the loss of focus.

Wallace missed the final game of the season last year with a hip injury. It was the first game he missed in his four year career. He was targeted 119 times, according to the Washington Post, with 64 receptions, and 6 drops.

Wallace is coming into an offense this year that is going to revolve around him. The "diva" receiver mentality of getting involved early in the offense should not be an issue this year, as Wallace serves as the primary target for second year quarterback Ryan Tannehill.

Wallace has come into Miami, and seems to be comfortable. He's talked about how, in Pittsburgh, he only rented a furnished apartment on 6-month leases, but he wants to buy and settle down in Miami. He's talked up Tannehill and has been working with the quarterback and other receivers throughout the offseason.

Things are looking up for Wallace this season.

But, it could all backfire. If he and Tannehill cannot get on the same page, it could get ugly fairly quickly. That "one trick pony" label will haunt Wallace until he can prove he is more than just a track star running in straight lines.

However, the biggest issues around Wallace this year probably will not be within Wallace's control. He needs Tannehill to continue to develop, and he needs the offensive line, the biggest question mark surrounding Miami's offense this year, to give Tannehill time to get the ball to a streaking Wallace. If those do not happen, Wallace could struggle.

You are more likely to hit the Power Ball twice in a row than you are to see the Dolphins release Wallace this year. That goes for him not starting as well. Miami poured big money into landing the top free agent this year. They are not going to dump him just a couple of months later.