Over the course of the offseason, we will take an in-depth look at every member of the Miami Dolphins' roster. All 90 players will be spotlighted, with the goal being to complete the look before the team's first preseason game (36 days from today). Today, we look at offensive tackle Tyson Clabo.

We are currently making our way through the Miami Dolphins' 90-man offseason roster, breaking down last season for each player, as well as what could happen this year. Today, we continue today with a look at offensive tackle Tyson Clabo. 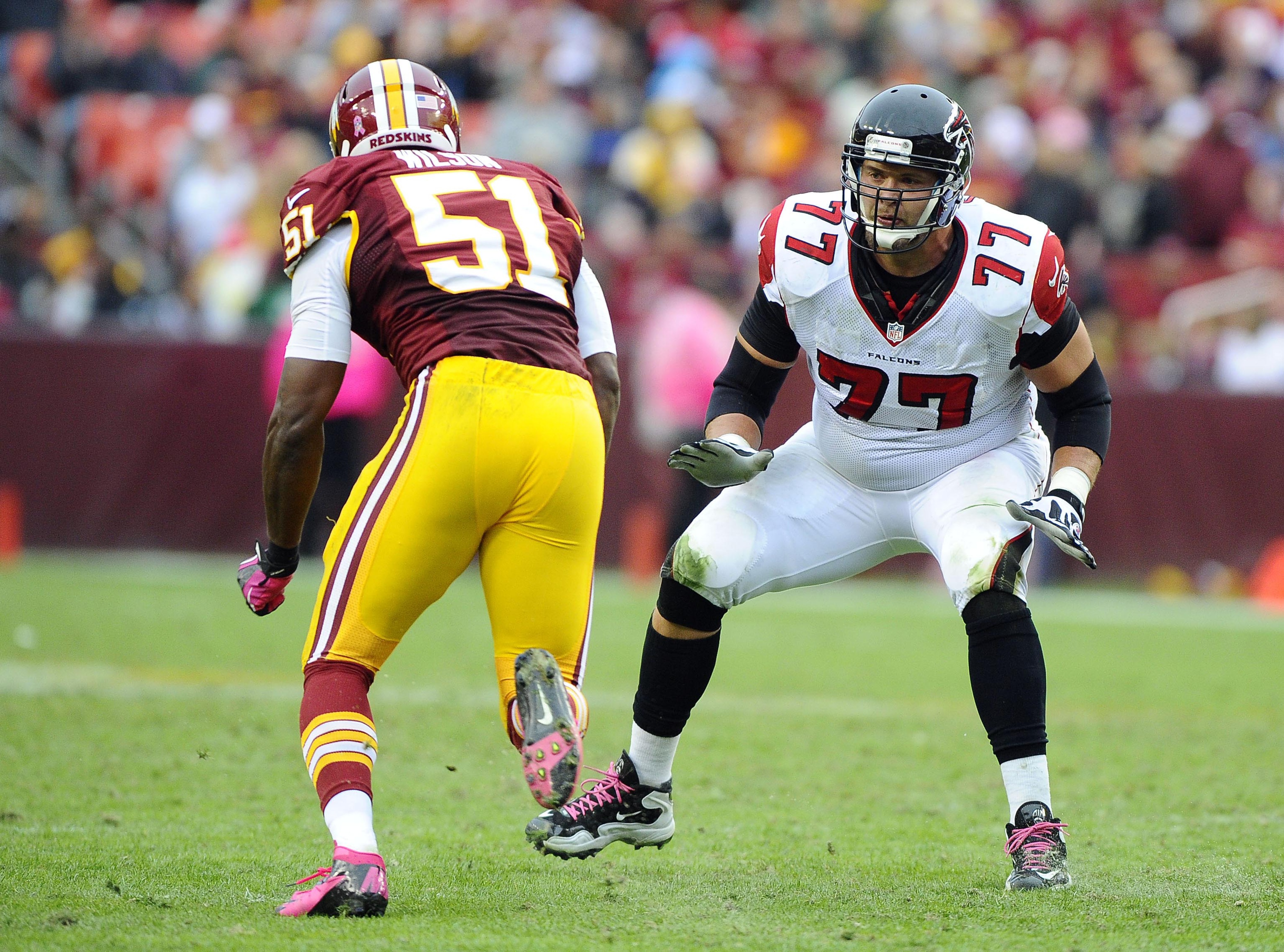 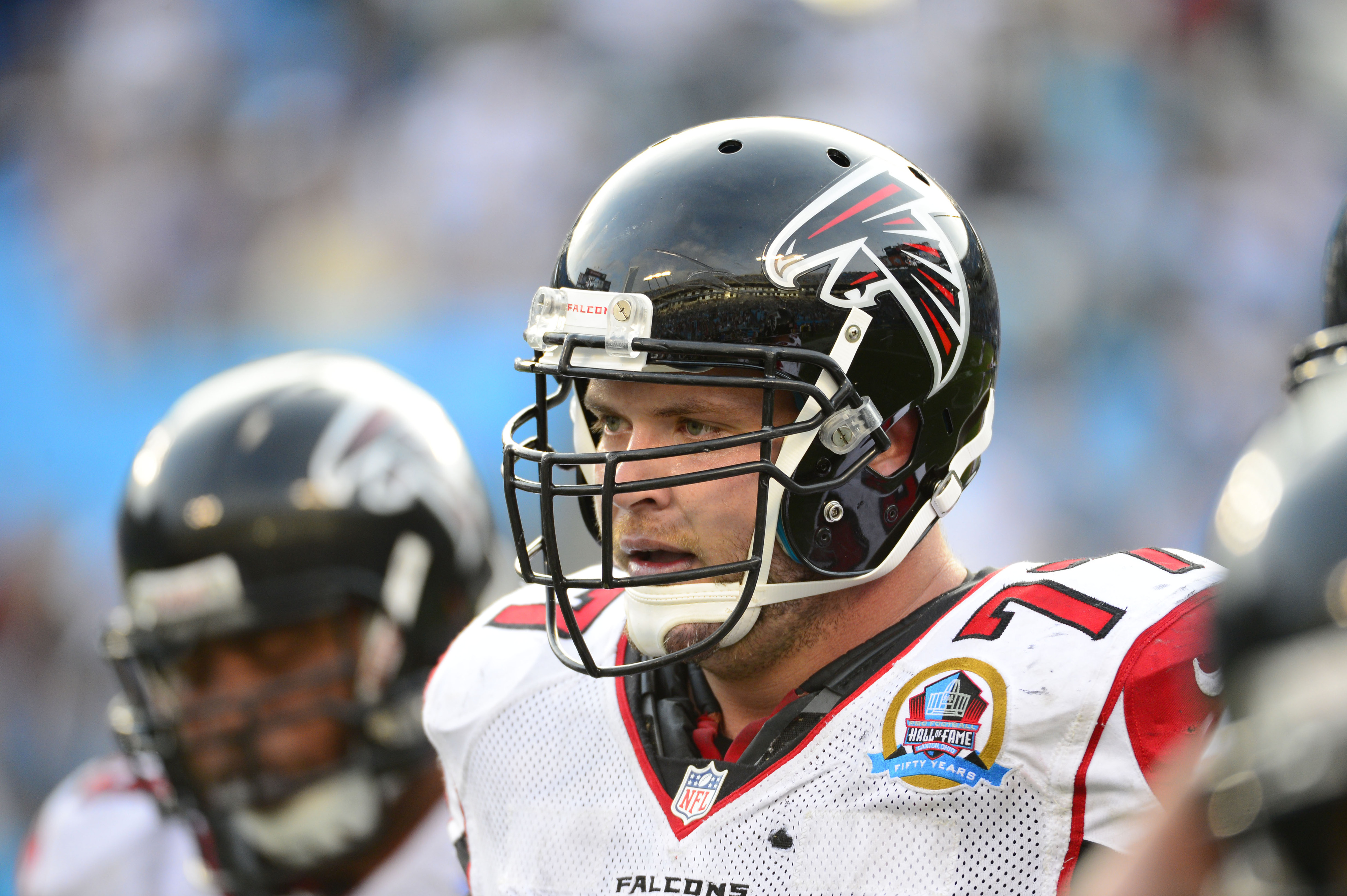 He was salary cap casualty by the Falcons this offseason, and was pursued by multiple teams. The Dolphins jumped into the conversation following the draft, looking to add either a starting caliber left or right tackle, with Jonathan Martin filling the other role.

There really is not a need for improvement from the seven year pro. As long as he continues to play at the same level as the last two years, the Dolphins will have upgraded the right side of the offensive line.

Clabo is joining a new team for the first time in his career. He's also being asked to switch to a zone blocking scheme, something he has not had to do in the NFL. Both of those reasons could be enough to trip up Clabo as he looks to solidify the right side of the line.

Clabo is 6'6", 329 pounds, which is actually 12 pounds heavier than Jake Long, who many Dolphins fans felt was too big for a zone scheme. As a right tackle, he will probably be asked to do more power blocking than Long was at left tackle, but it's still a concern.

Clabo is on the roster as the starting right tackle. The Dolphins are hoping that the move of signing him and putting Martin on the left side is the solution needed when a four time Pro Bowl, first overall pick leaves the team (Long).