Over the course of the offseason, we will take an in-depth look at every member of the Miami Dolphins' roster. All 90 players will be spotlighted, with the goal being to complete the look before the team's first preseason game (37 days from today). Today, we look at safety Jimmy Wilson.

We are currently making our way through the Miami Dolphins' 90-man offseason roster, breaking down last season for each player, as well as what could happen this year. Today, we continue today with a look at safety Jimmy Wilson. 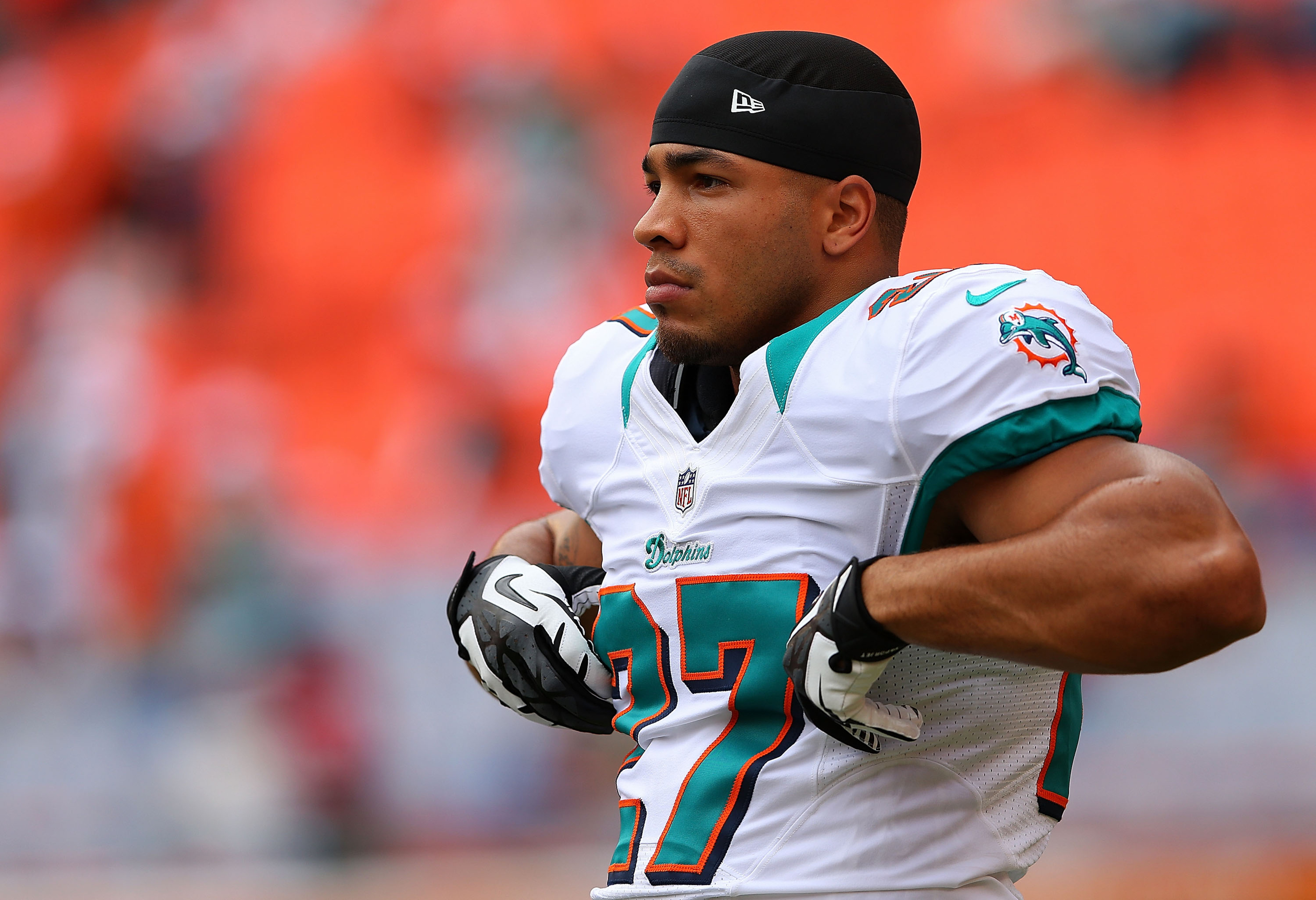 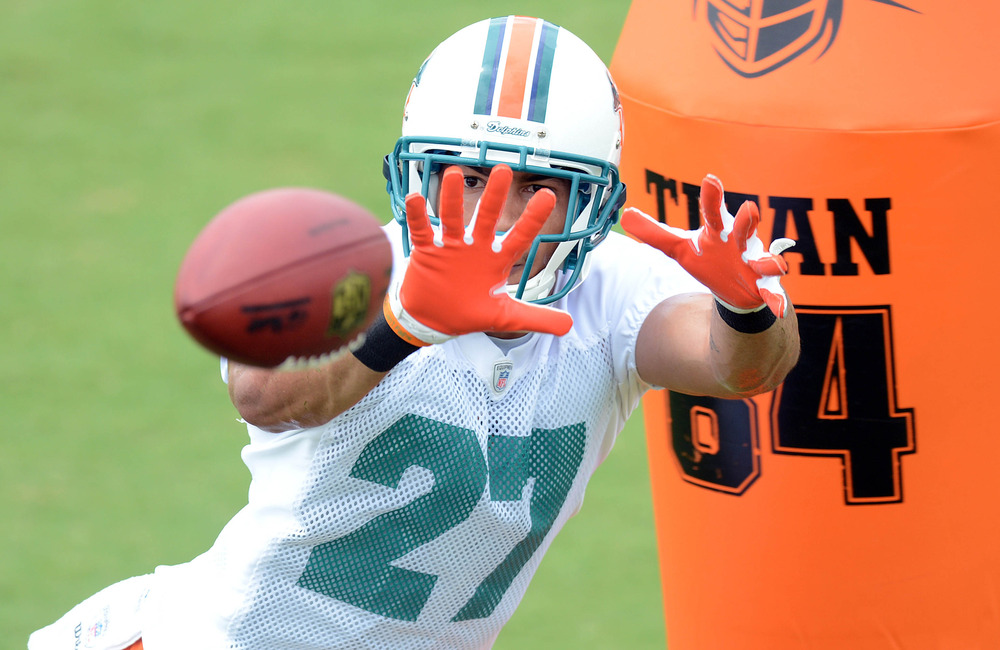 Wilson became one of the most versatile player on the Miami defense in 2012, bouncing between boundary corner, nickel corner, and safety. And, he played fairly well in all three positions. He graded out negatively for the season, according to Pro Football Focus, but most games were just below or above zero.

The Dolphins wanted to spend 2012 developing Wilson as a safety, but he was forced back to corner due to injuries. He demonstrated a desire to do whatever the team needed, and never complained.

The Dolphins upgraded the cornerback position this year, adding a lot of depth at the spot. It should free up Wilson to stick primarily to safety, developing behind Reshad Jones and Chris Clemons. The 2013 season could be the position changing year 2012 was supposed to be.

Wilson does enter the year with a basic knowledge of the safety position, having made some appearances on the back line of the defense. He should be able to continue to grow this year.

He's being asked to change positions, but could also be asked to man the corner position as well. The cornerback to safety to cornerback to safety routine was tried with Jason Allen several years ago, and we all saw how well that worked out. Defensive Coordinator Kevin Coyle is a secondary guru, so he should be able to prevent the stunted development that Allen saw, but it's still a risk.

Wilson will be on the roster, likely as the primary backup to Clemons and Jones. He and Kelcie McCray could be battling for the 2014 starting slot if the team does not re-sign Clemons after the season.