Over the course of the offseason, we will take an in-depth look at every member of the Miami Dolphins' roster. All 90 players will be spotlighted, with the goal being to complete the look before the team's first preseason game (38 days from today). Today, we look at defensive tackle Paul Soliai.

We are currently making our way through the Miami Dolphins' 90-man offseason roster, breaking down last season for each player, as well as what could happen this year. Today, we continue today with a look at defensive tackle Paul Soliai. 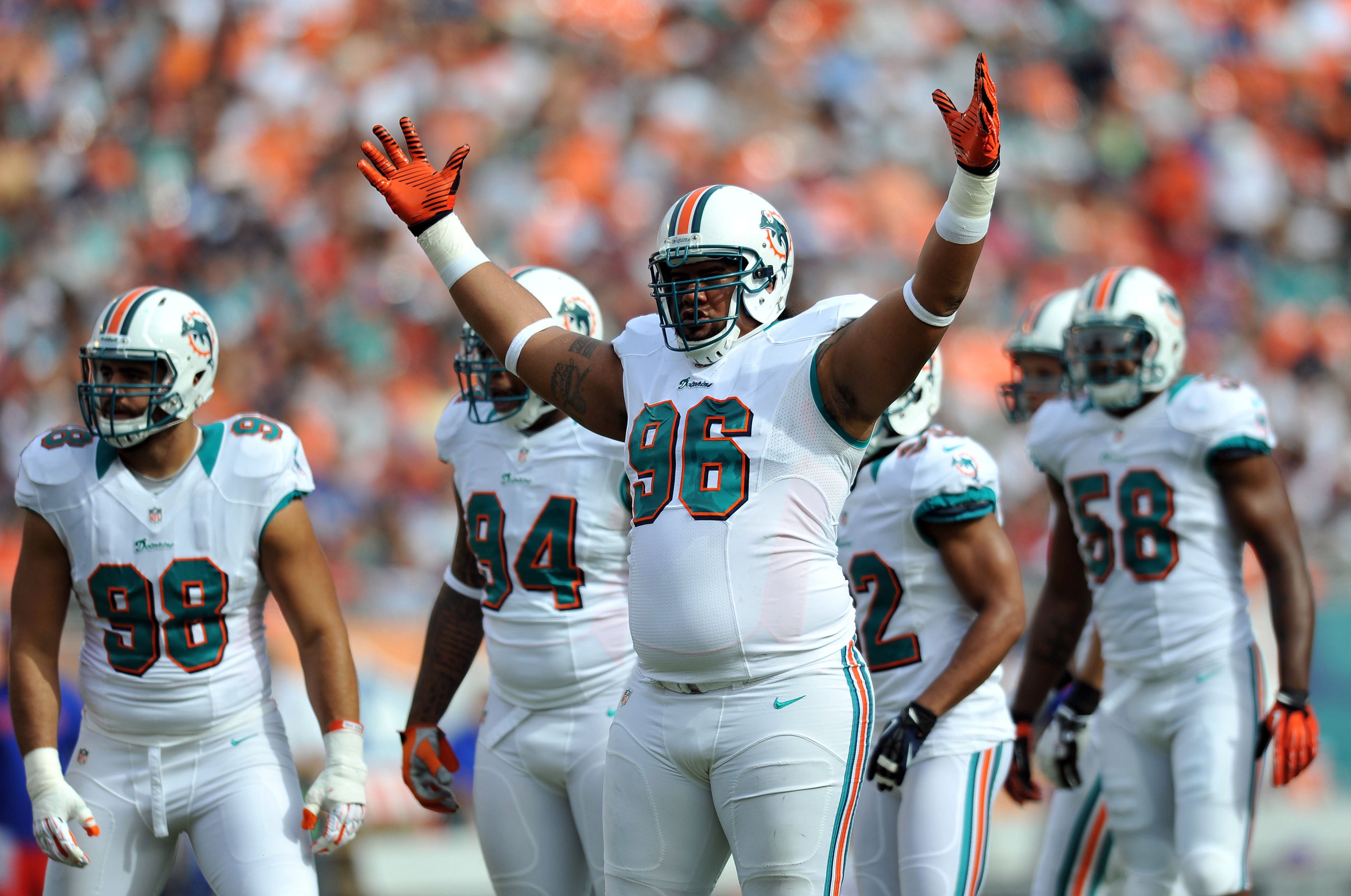 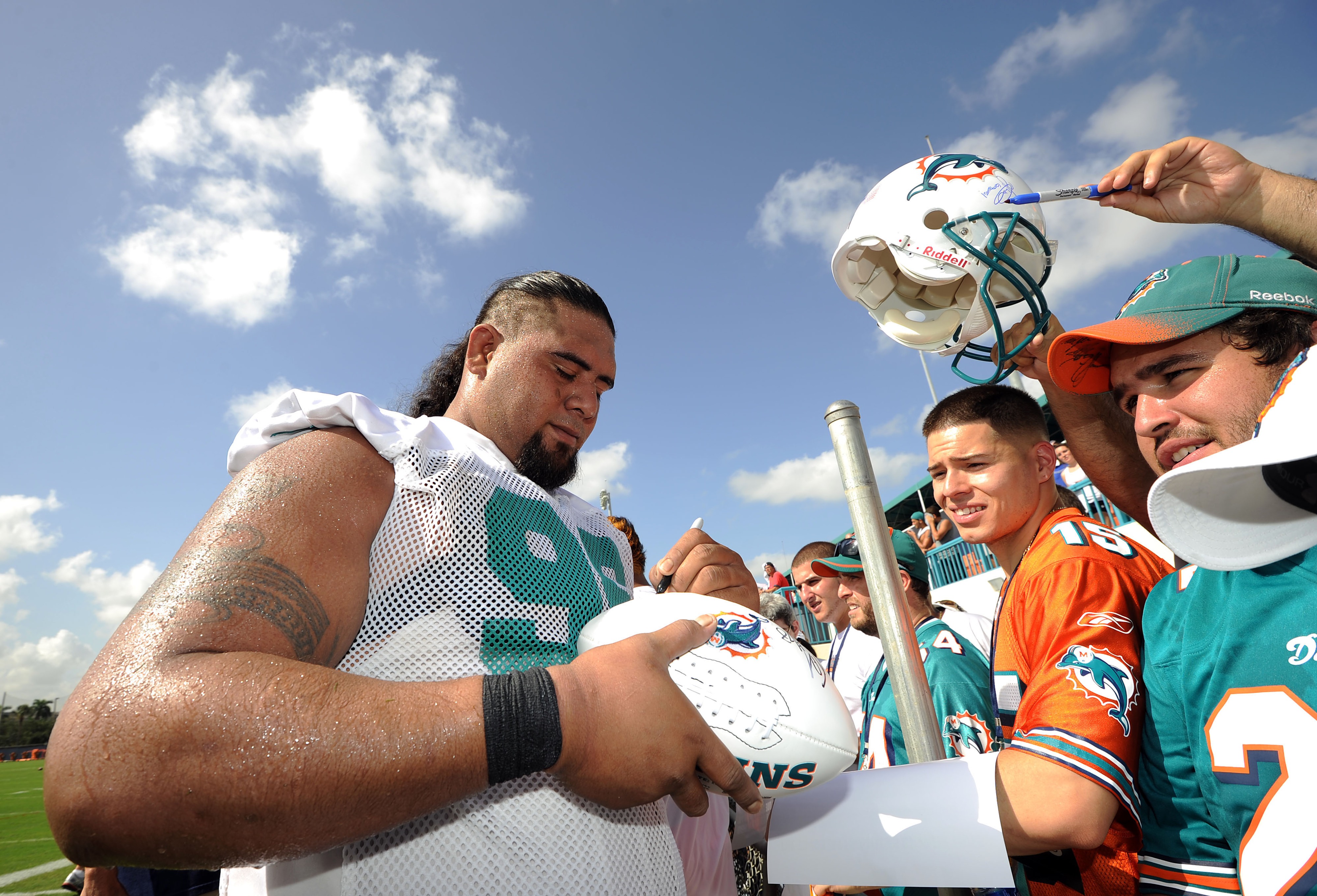 In 2012, Soliai teamed up with Randy Starks to form a starting defensive tackle duo any team would love to have. The Dolphins defense dominated early in the season, especially against the run. However, the struggles the team would have against the pass game as injuries and a long season took over eventually wore down the run defense.

In the end, Soliai had his second best season behind his 2010 campaign (2 sacks, 39 tackles). However, a large portion of his success was early in the season. He ultimately finished the year with a positive grade from Pro Football Focus.

One of the most important moves for the Dolphins after the season and before the start of free agency was to lock down Starks with the franchise tag, keeping the Soliai and Starks tandem together. One of the two of them has made the Pro Bowl each of the last three years, with Soliai making his appearance in 2011.

Miami has upgraded the pass rush and linebacker corps this offseason, with the idea of being able to get after the quarterback and stop the run better. Soliai is the linchpin in that plan, being able to take on double teams along the line of scrimmage, eating up blocks. It's the perfect role for him, and he should see similar, if not better, statistical season.

Finally, Soliai is in a contract year. He could be looking to cash in next year as a free agent, so he could step up his play.

A lot was asked of Soliai last year, especially as the run defense started to fall off. He turns 30 during the season and could not respond after the fall off at the end of the season. The team started taking him off the field in pass situations last year, moving Jared Odrick inside and using Olivier Vernon as a pass rusher. Odrick has spent the offseason working out as an defensive tackle, thanks to Starks' skipping all the offseason workouts other than the mandatory minicamp, and could be in line for more snaps on the interior defensive line. That could come at a price of fewer snaps for Soliai.

The interesting thing to watch is going to be how many snaps Soliai plays, and if he does start to see his playing time drop.