Over the course of the offseason, we will take an in-depth look at every member of the Miami Dolphins' roster. All 90 players will be spotlighted, with the goal being to complete the look before the team's first preseason game (41 days from today). Today, we look at cornerback Brent Grimes.

We are currently making our way through the Miami Dolphins' 90-man offseason roster, breaking down last season for each player, as well as what could happen this year. Today, we continue today with a look at cornerback Brent Grimes. 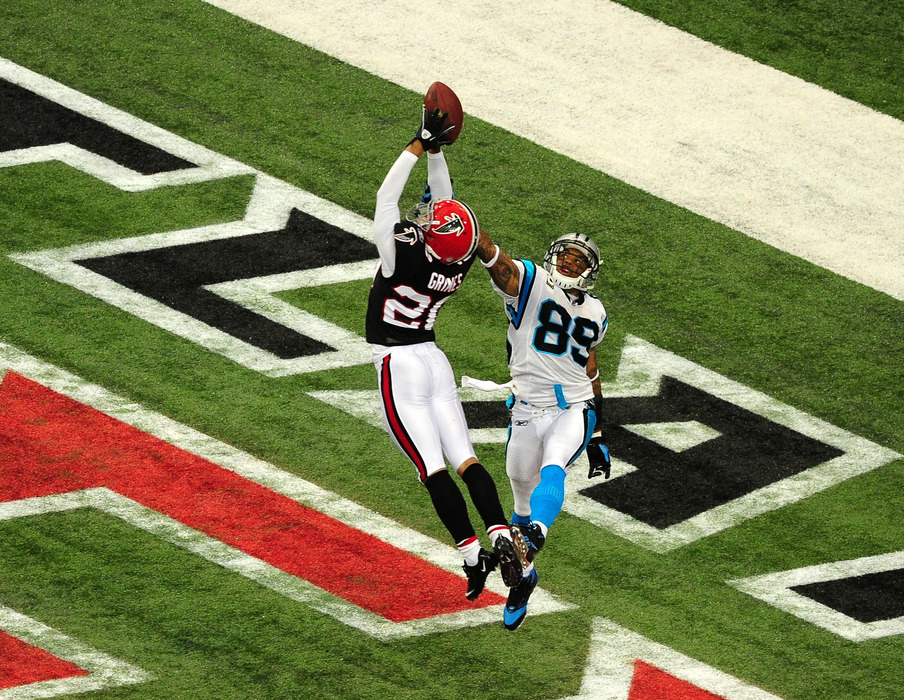 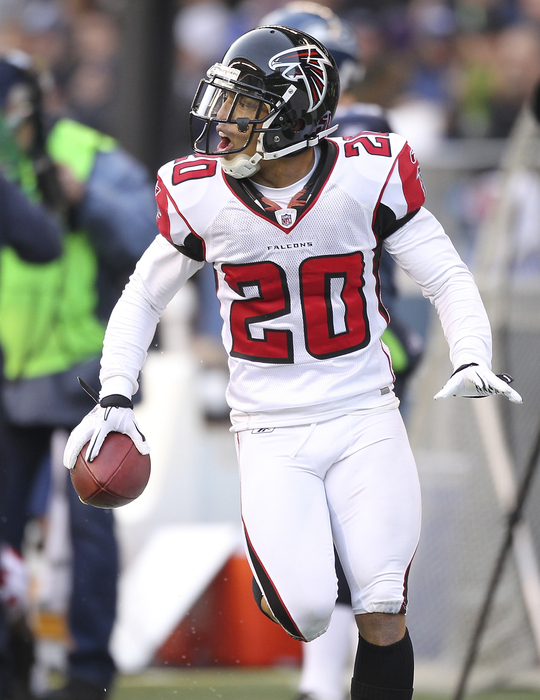 Brent Grimes' 2012 season ended almost as soon as it began. In the fourth quarter of the team's season opener against the Kansas City Chiefs, Grimes left the game with what was originally thought to be a calf injury. Instead, it turned out to be a torn Achilles tendon and Grimes was placed on injured reserve and lost for the season.

Grimes will look to return to his 2010 form, the only season in which he started all 16 games, earning a Pro Bowl berth that year.

Seeing action in Week 2 this year is an improvement over last year. Pretty simple.

In reality, the Dolphins are hoping they landed a cornerback capable of getting his hands on the ball - and actually catching the interception. Grimes had six interceptions in 2009 and five in 2010, but just one in 12 games in 2011. Grimes has looked to be 100% in the Miami offseason program, following the Achilles' tear.

It might really be a mental thing for Grimes. He has to know his Achilles' is healthy and ready for the strain the season will put on it. His OTA and minicamp performances, where he was paired against Mike Wallace, seems to indicate he is ready, both physically and mentally. But, there is always the possibility of aggravating the injury, or question his ability anytime he feels anything in the ankle/calf.

100%. Grimes is one of the two starting cornerbacks for Miami this year, and will be on top of the depth chart. Any battle at the position is for the side opposite Grimes, with Richard Marshall, Jamar Taylor, Dimitri Patterson, Nolan Carroll, and Will Davis all in the running.