Over the course of the offseason, we will take an in-depth look at every member of the Miami Dolphins' roster. All 90 players will be spotlighted, with the goal being to complete the look before the team's first preseason game (41 days from today). Today, we look at offensive lineman Will Yeatman.

Share All sharing options for: Dolphins Roster Breakdown: Will Yeatman

We are currently making our way through the Miami Dolphins' 90-man offseason roster, breaking down last season for each player, as well as what could happen this year. Today, we continue today with a look at offensive lineman Will Yeatman. 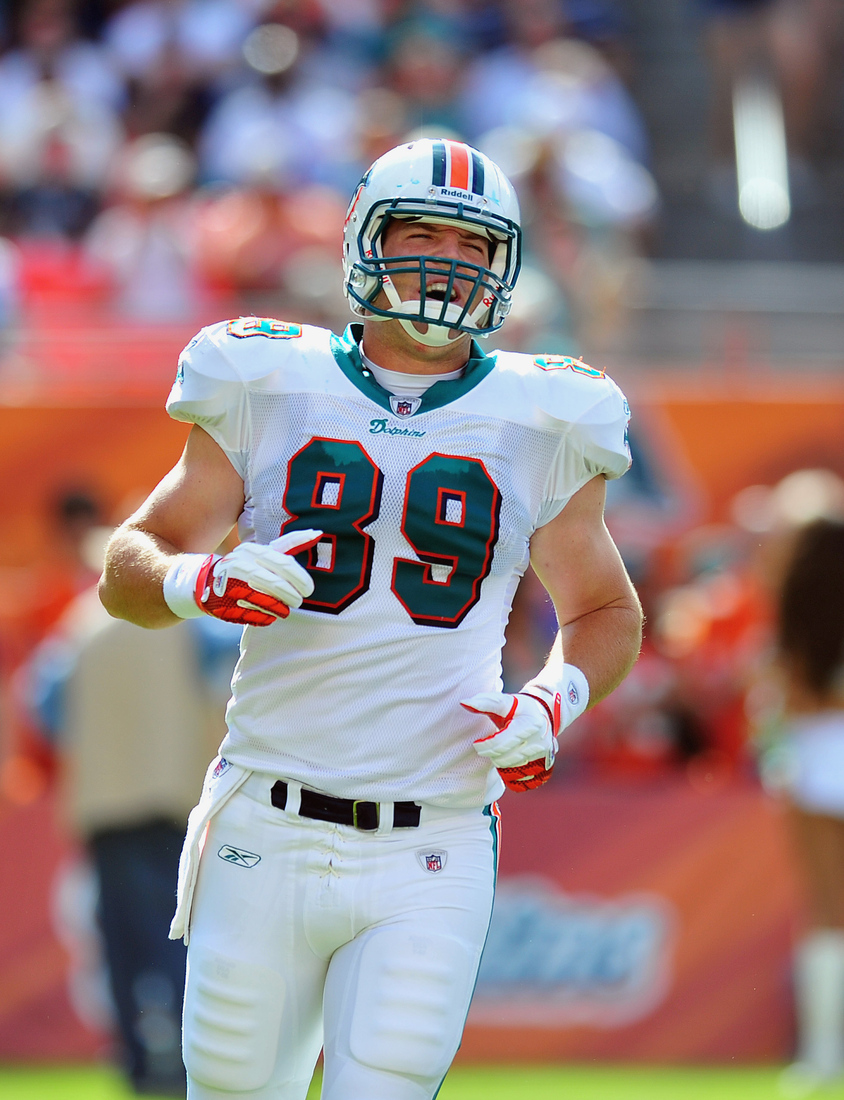 Yeatman saw action in four games last year, his first season as an offensive lineman. As a rookie in 2011, Yeatman was a tight end. However, when Joe Philbin arrived as the team's head coach, he envisioned Yeatman as a tackle, and started making the switch during the preseason.

This is the season that the team should see reward for the patience they had last year. Philbin has talked up Yeatman this offseason, including stating he sees him competing for a starting spot on the offensive line. The zone blocking scheme fits the athleticism Yeatman has from his time as a tight end, so he should be able to at least be a primary reserve along the line, if not someone who can fight for a starting slot.

Simply put, we do not really know what Yeatman will provide. Philbin has talked him up, but clearly the team was not 100% sold, given the signings of Tyson Clabo and Lance Louis. Yeatman did not see much playing time last year, so it's hard to judge a "regression," but, this is the year he has to show Philbin and the rest of the coaches that the move from tight end to lineman was worthwhile, and that it was effective.

Yeatman should make the roster. He's a Philbin pet project, so his roster spot should be assured. Interestingly, the Dolphins have had Yeatman working at guard during the offseason program this year, rather than at the tackle position envisioned last year. That could be a matter of trying to develop him into a more versatile lineman, or they could be moving him to guard for good. How much playing time he will see, and at what position, is probably still up in the air, but for at least one more season, Yeatman should make the 53-man roster.