Over the course of the offseason, we will take an in-depth look at every member of the Miami Dolphins' roster. All 90 players will be spotlighted, with the goal being to complete the look before the team's first preseason game (43 days from today). Today, we look at defensive end Derrick Shelby.

We are currently making our way through the Miami Dolphins' 90-man offseason roster, breaking down last season for each player, as well as what could happen this year. Today, we continue today with a look at defensive end Derrick Shelby. 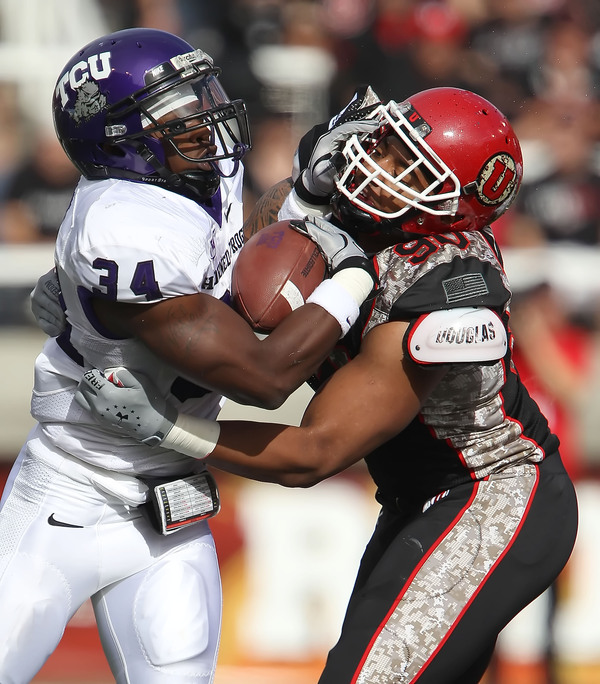 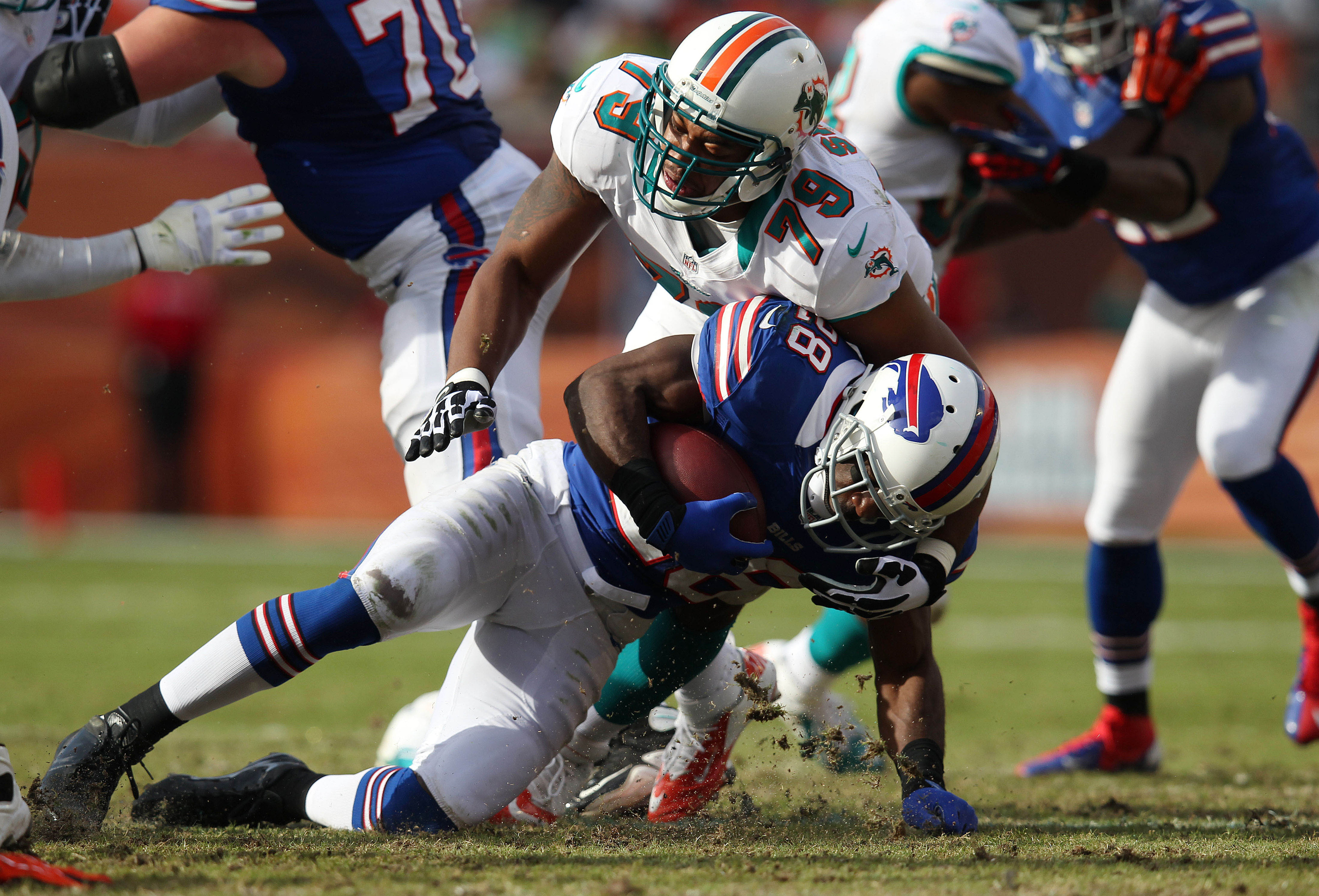 Shelby started his NFL career as an undrafted free agent, signing with the Dolphins after the draft. Expected to be a camp body, and probably nothing more, Shelby came out and surprised everyone in training camp and preseason. Not only did he earn a roster spot, he was good enough to appear in all 16 games for the team.

He showed promise during training camp and in the preseason, and now has a year of development under his belt. He returns to the team this year, knowing exactly what his role should be, and how he can contribute on special teams.

Shelby's growth during the season last year, and through training camp this year, could result in more playing time this year.

However, Shelby is playing a deep position for the Dolphins this offseason. Along with the other three defensive ends from 2012, the Dolphins now add third overall pick Dion Jordan. The position could still clear up, if Odrick moves inside to defensive tackle, the playing time for Shelby could open up. However, he may be stuck playing primarily special teams again.

Shelby's chances of making the roster really comes down to what Head Coach Joe Philbin wants to do with Jared Odrick. Currently, Shelby is fifth at a position where the Dolphins will likely keep four players. He did show potential last offseason, so the team could end up keeping five defensive ends, giving him another year to develop, but it may be a numbers game for Shelby, and he might be sitting on the wrong side at this point.

The odds are probably 51/49 to keep him right now. In other words, I think he ends up making the roster, but I'm really not confident in that prediction.