Over the course of the offseason, we will take an in-depth look at every member of the Miami Dolphins' roster. All 90 players will be spotlighted, with the goal being to complete the look before the team's first preseason game (44 days from today). Today, we look at kicker Caleb Sturgis.

We are currently making our way through the Miami Dolphins' 90-man offseason roster, breaking down last season for each player, as well as what could happen this year. Today, we continue today with a look at kicker Caleb Sturgis. 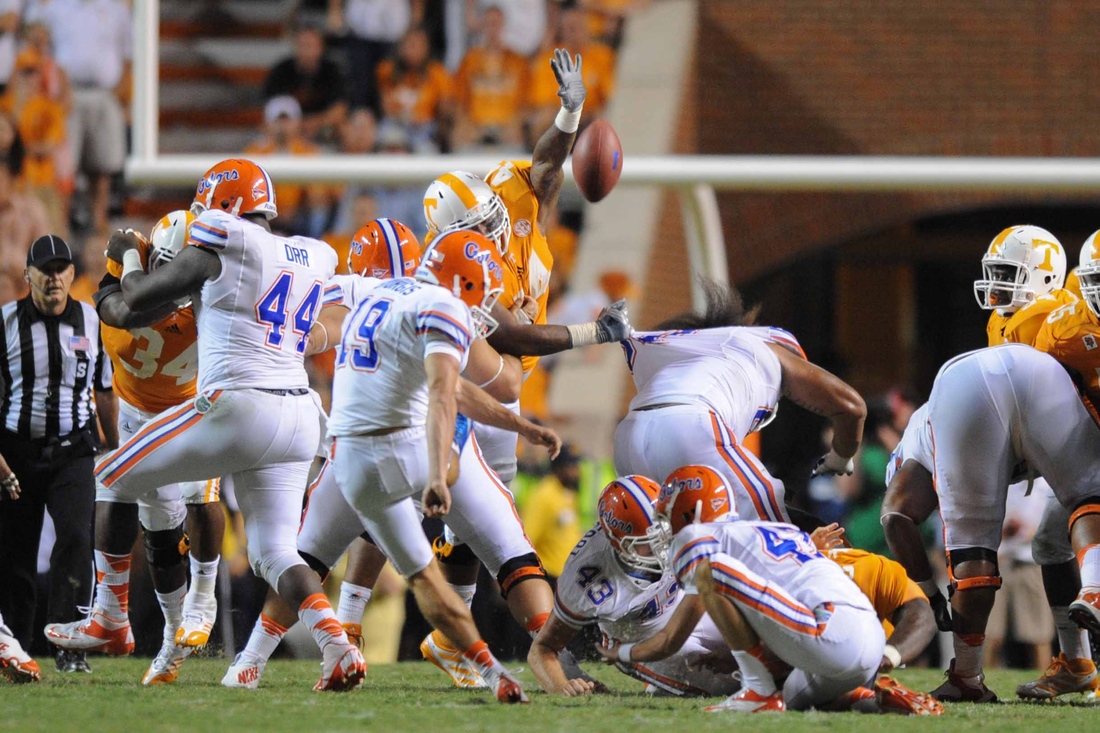 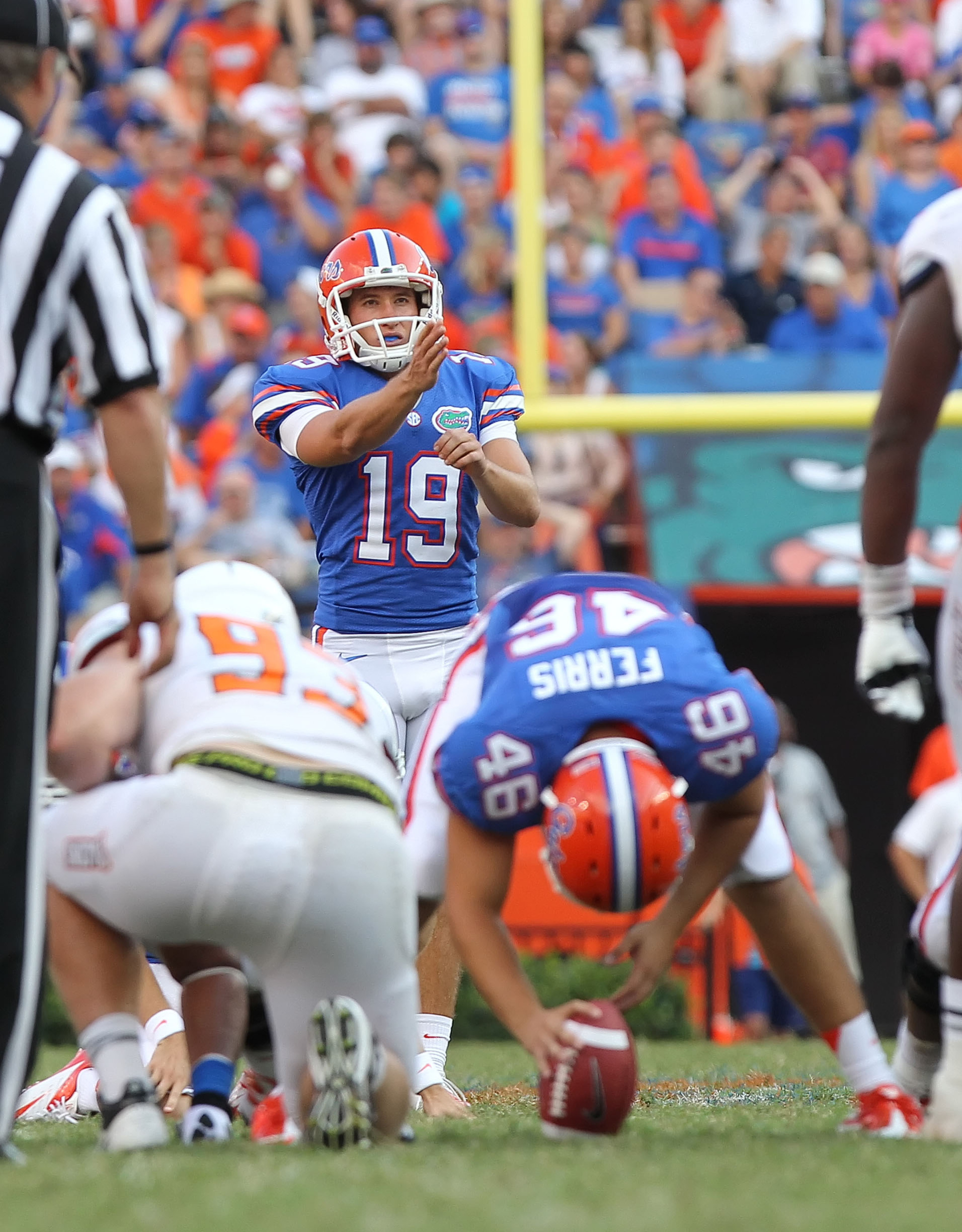 Sturgis was the tenth most accurate kicker in college football last years, connecting on 85.7% of his kicks, attempting at least five more field goals than anyone in front of him on the list. He attempted the 12th most field goals in the NCAA, in fact, as was the only one in the top 25 in attempts to connect on at least 85% of his kicks.

He was also named a finalist for the Groza Award, given to the top placekicker in the country, for the second straight year.

Maybe the most important part of Sturgis' 2012 performance, however, was that it was good enough to earn him a fifth round draft pick from the Miami Dolphins.

Sturgis reached the 80%+ conversion mark on field goals for the first time as a junior in 2011 (84.6%), then increased that to 85.7% as a senior. He has a powerful, and accurate leg, that should translate perfectly into the NFL.

The Dolphins are looking to provide competition, at the least, for incumbent starter Dan Carpenter. That competition could bring out the best in Sturgis, and result in him landing on the roster.

Not everyone is made to be a kicker in the NFL. If he misses some kicks early in the preseason, especially if Carpenter comes on strong, the confidence could be shaken, resulting in some more missed kicks, and, ultimately, a release.

Let's face it - you do not spend a fifth round draft pick on a kicker if you do not intend on him making the roster. Add in that, thanks to the rookie wage scale, Sturgis' entire contract will cost Miami less than Carpenter's salary cap number this season, and the writing is on the wall. This should be Sturgis' job to lose - and he will probably have to be pretty bad to lose it.

The Dolphins have said they will evaluate every single kick from both players, and take a look at both the ability to convert for points as well as kick the ball out of the endzone. Sturgis comes to Miami with plenty of leg for kickoffs, and is considered highly accurate. That's not good for Carpenter.