The Miami Dolphins have been pursuing free agent fullback Vonta Leach recently. Now comes word that head coach Joe Philbin is asking for a deal to be completed by the end of the week. 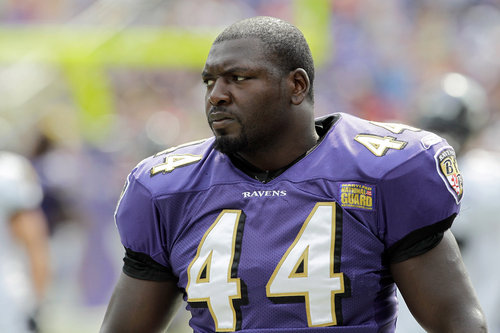 The Miami Dolphins and free agent fullback Vonta Leach have been having discussions since last week on possibly bringing the three time Pro Bowler to South Florida. Leach visited the Dolphins on June 12, one day after he was released by the Baltimore Ravens.

Today, according to Miami Herald reported Adam H. Beasley, comes word that Miami Head Coach Joe Philbin wants to see a deal with Leach completed by the end of the week.

Leach is thought to be of interest to seven teams, including the Kansas City Chiefs, Houston Texans, New York Giants, and Cleveland Browns. Leach's agent, Ralph Vitolo, has stated Leach's top choice is to return to the Texans, with whom he spent the 2006 to 2010 seasons.