Over the course of the offseason, we will take an in-depth look at every member of the Miami Dolphins' roster. All 90 players will be spotlighted, with the goal being to complete the look before the team's first preseason game (64 days from today). Today, we look at running back Lamar Miller.

We are currently making our way through the Miami Dolphins' 90-man offseason roster, breaking down last season for each player, as well as what could happen this year. We continue today with a look at running back Lamar Miller. 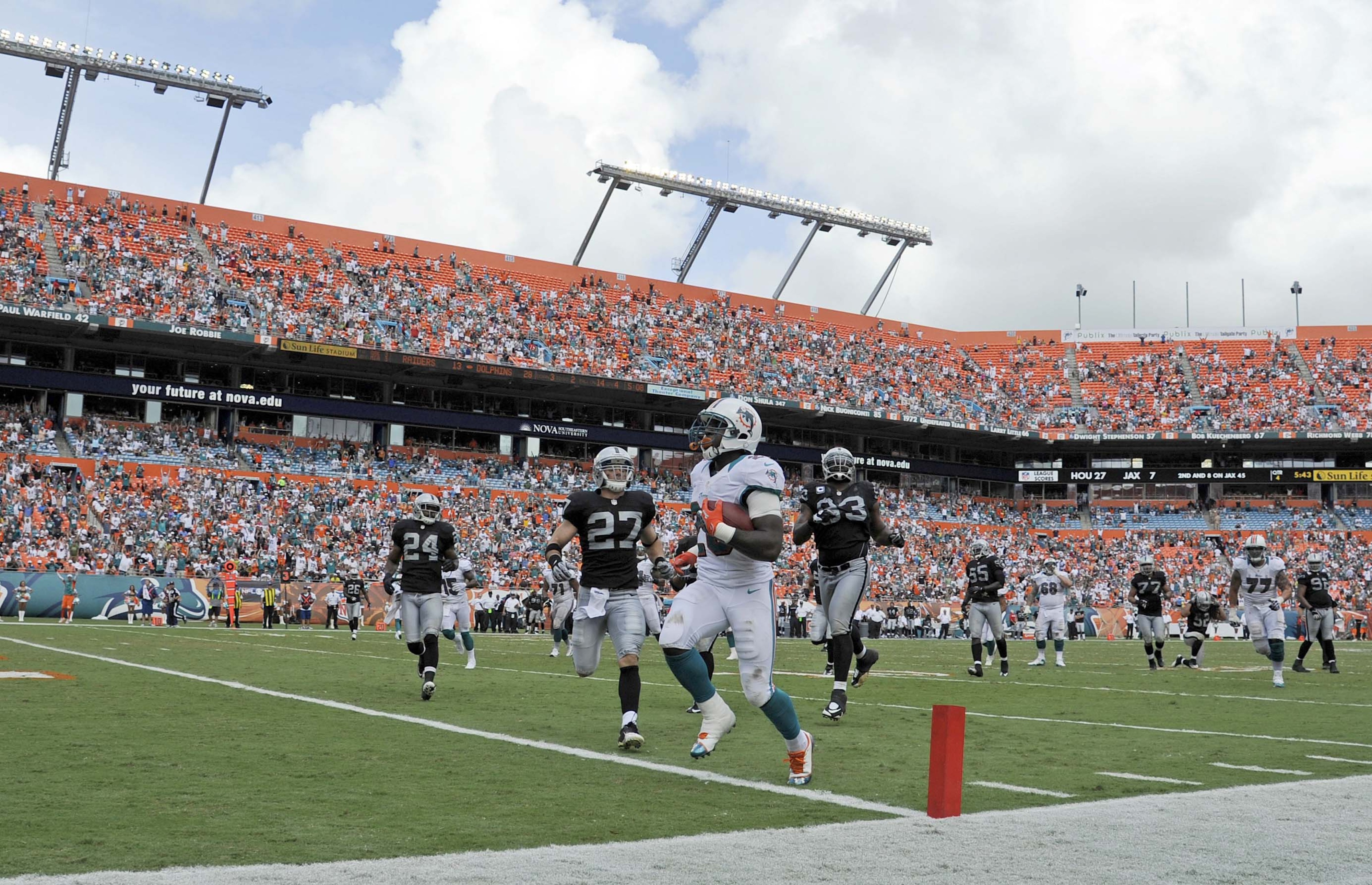 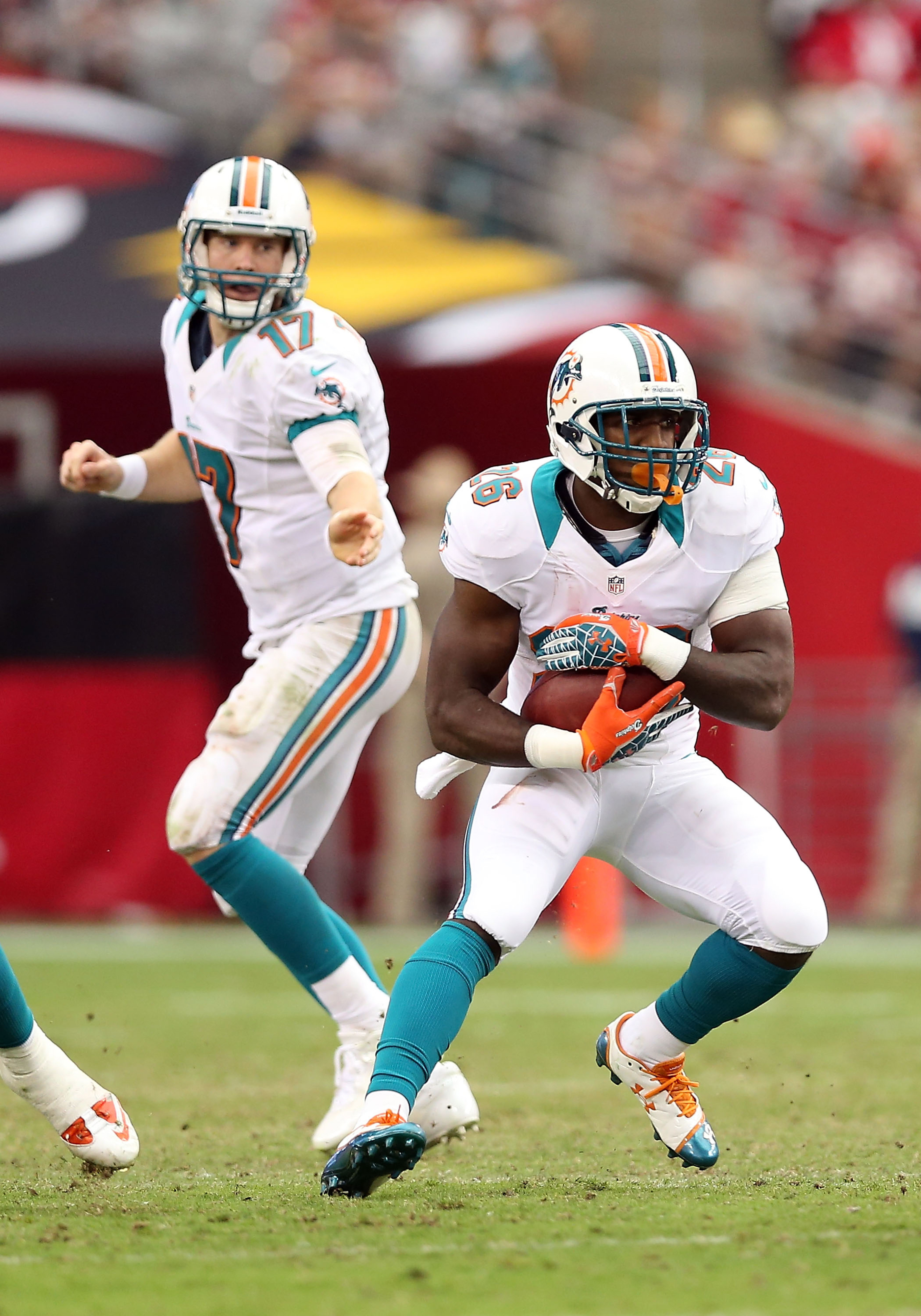 Miller was not a factor very often in the Miami offense in 2012. He did appear in 13 games, but those were typically "appearances," with him either being a decoy or in as an additional pass blocker. He carried the ball 51 times, with a yards per carry average of 4.9, which was better than starter Reggie Bush (4.6) and second string Daniel Thomas (3.6) last year.

Coming into 2013, Miller is the favorite to replace Bush, who departed via free agency for the Detroit Lions. The team has stressed that this is an open competition, but even if he does not win the job, Miller is going to see more action, particularly more carries, this year.

Miller, a fourth round pick last year, is clearly low mileage, and is liked by the coaching staff. He is in position to succeed this year.

He's young, with only 51 carries, and will now be asked to triple, or even quadruple, that number. Will he be able to handle that load? The team is really going to look at pass blocking and route running in their decision on who earns the starting role. Thomas is the clear leader in the pass blocking, and has proven himself a capable outlet from the backfield. Miller is going to have to prove that he is at least a capable pass blocker to ensure he can get the starting job.

Miller is on the roster, and likely starting at running back for the Dolphins this year. The team let Bush leave because they had Miller. It's just a matter of Miller stepping up and making the running back position his.