Over the course of the offseason, we will take an in-depth look at every member of the Miami Dolphins' roster. All 90 players will be spotlighted, with the goal being to complete the look before the team's first preseason game (49 days from today). Today, we look at linebacker Koa Misi

We are currently making our way through the Miami Dolphins' 90-man offseason roster, breaking down last season for each player, as well as what could happen this year. Today, we continue today with a look at linebacker Koa Misi. 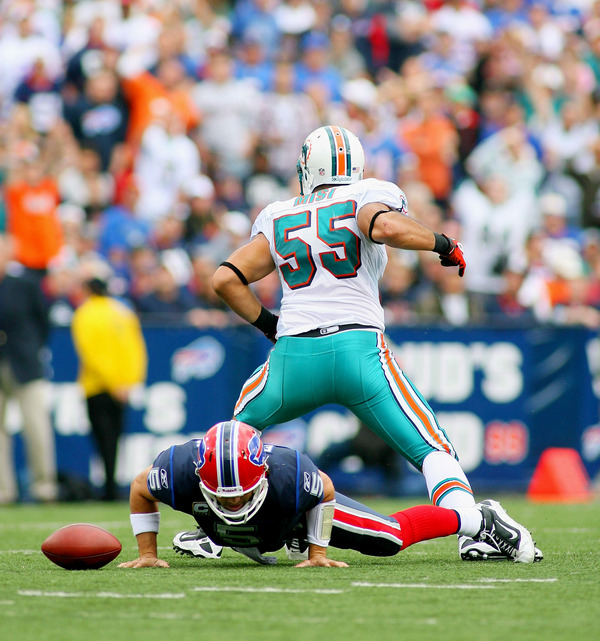 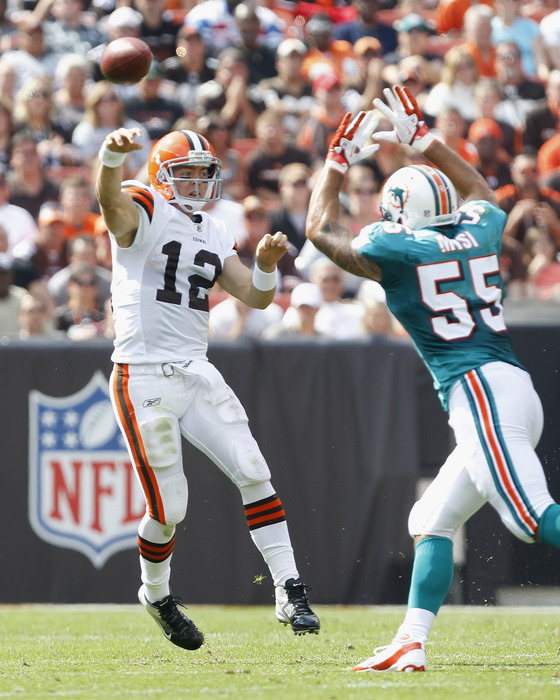 Misi's 2012 season was at least good enough for him to be the last starting linebacker standing from last year. Karlos Dansby and Kevin Burnett were both released at the start of free agency, with Dannell Ellerbe and Philip Wheeler brought in to replace them. Misi still has a job in South Florida.

Misi rebounded from a poor 2011 season to find his role in the 4-3 as an outside linebacker. He became a solid tackler in his third season, and seemed to catch up to the game.

Misi has improved in each of his seasons as an NFL, and there's no reason to think he won't again this year. Misi is the type of player every team needs - a solid player who may not make the spectacular play, but probably won't make a catastrophic mistake either.

The Dolphins coaches know what Misi brings to the field, and should put him in position to succeed this year.

Despite being the longest tenure of the Miami linebackers, Misi will still be the youngest of the three starters (second round pick in 2010), with Wheeler a third round pick in 2008 and Ellerbe an undrafted free agent in 2009. He clearly learned from Dansby and Burnett, but will now have to prove that growth we saw last year was not because Dansby and Burnett were covering for him.