Over the course of the offseason, we will take an in-depth look at every member of the Miami Dolphins' roster. All 90 players will be spotlighted, with the goal being to complete the look before the team's first preseason game (49 days from today). Today, we look at defensive end Olivier Vernon

We are currently making our way through the Miami Dolphins' 90-man offseason roster, breaking down last season for each player, as well as what could happen this year. Today, we continue today with a look at defensive end Olivier Vernon. 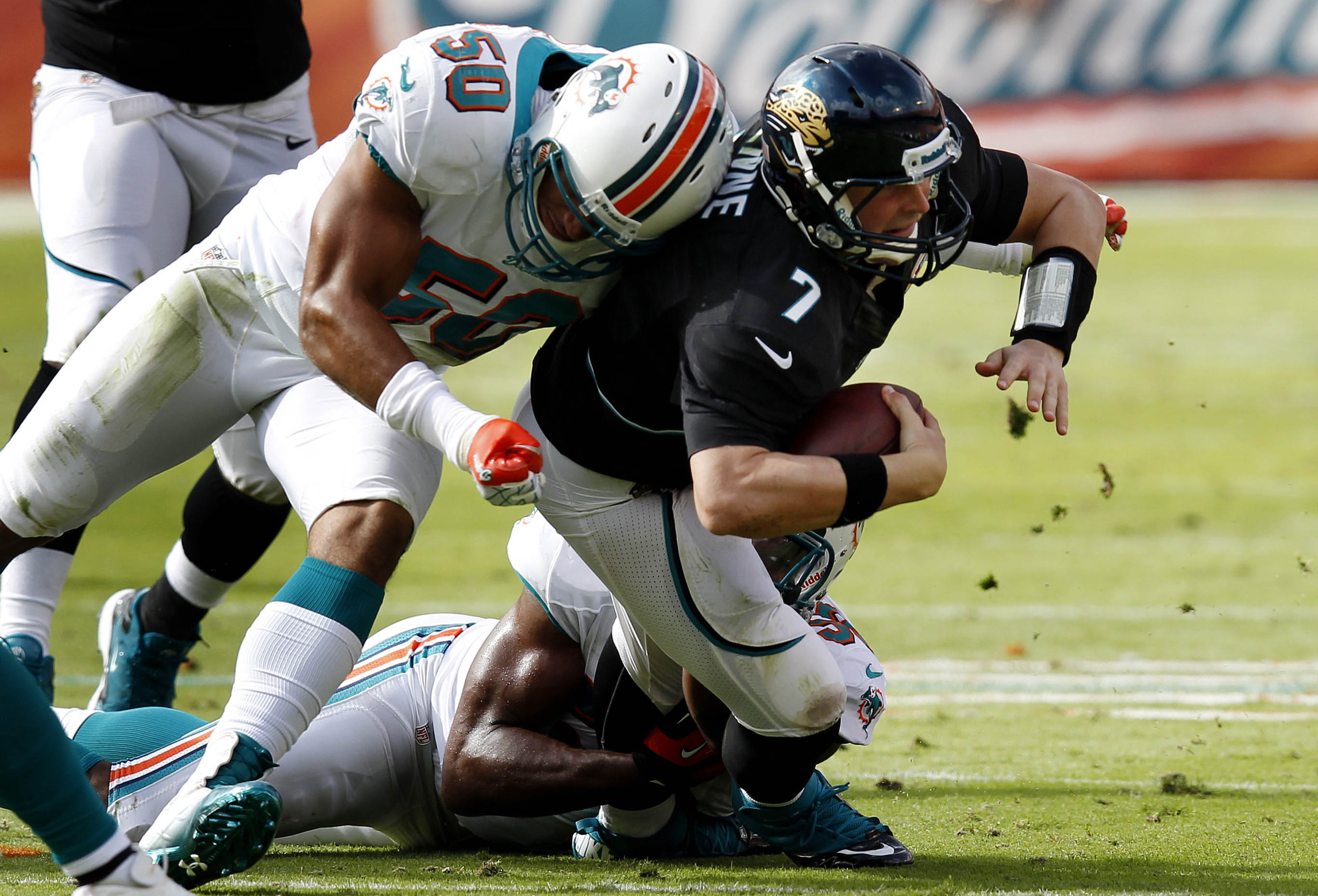 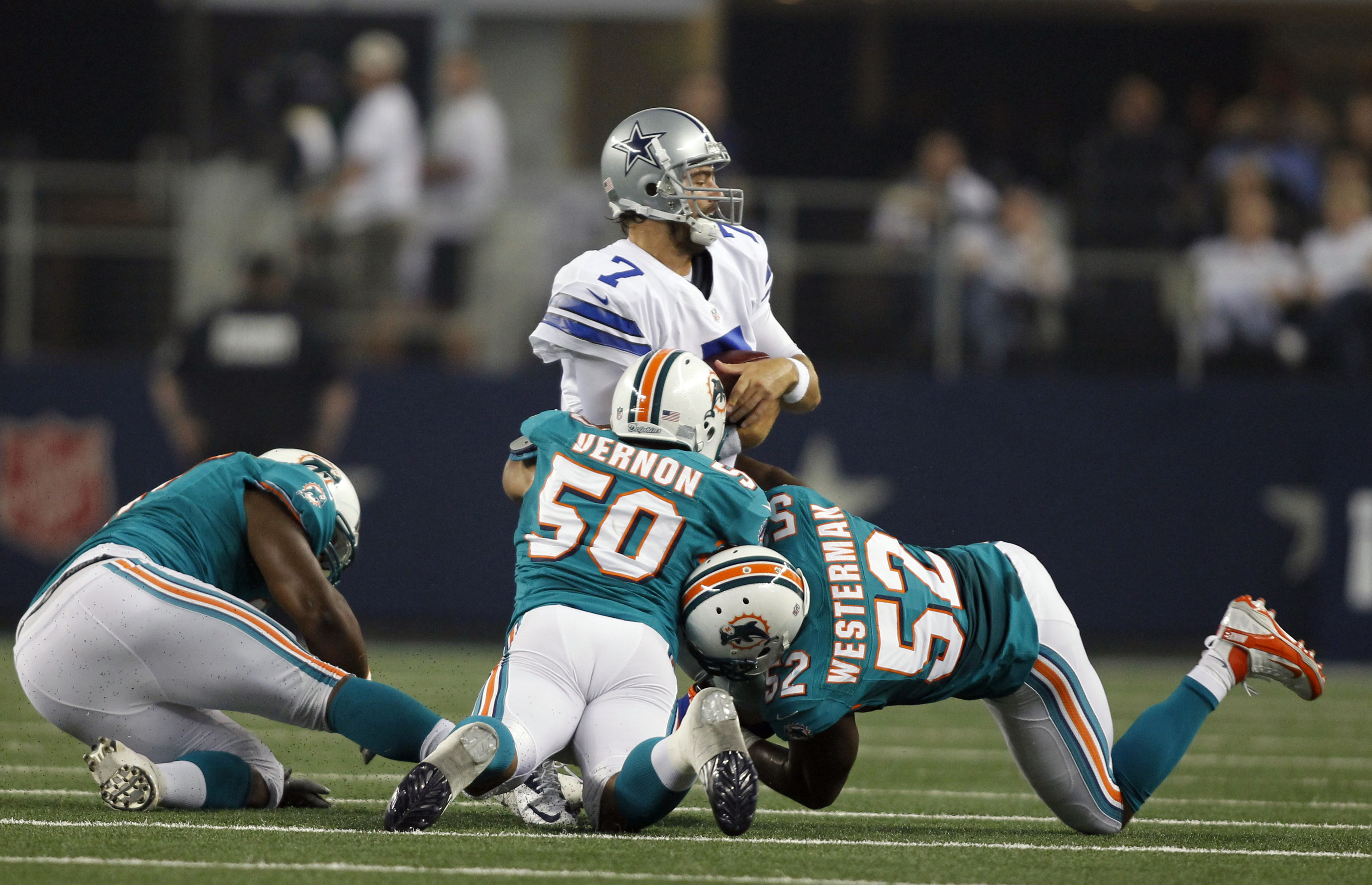 Vernon was a nice surprise for Dolphins fans last year. Not a lot of fanfare was made of his selection in the third round, but he demonstrated in the preseason, he could be a force coming off the edge. During the season, in limited playing time, he was able to back that up for most of the year.

Along with his 3.5 sacks off the defensive line, Vernon showed an ability to contribute on special teams as well, recording seven tackles, two field goal blocks, and a punt block return for touchdown.

Vernon clearly hit the rookie wall this season, dropping off near the end of the season. However, his 2012 performance should cause excitement for the 2013 season.

With a year of development and experience with the NFL game, Vernon should be set to contribute with greater playing time, and more sacks, this year. With Randy Starks skipping all of the voluntary workouts this year, Vernon has found himself working opposite Cameron Wake as a starting defensive end. The team is clearly excited with Vernon's potential.

He needs to add more pass rushing moves to his repertoire, but did spend part of the offseason working with Wake to get better, and he will continue that development through training camp.

He's a second year player, so there is always a chance that he hit his ceiling, but that's really unlikely. If he is not able to add those additional moves, and is solely trying to speed rush past a tackle every play, his play, and his play time, will diminish.

The Dolphins coaches are high on Vernon, and clearly think he will be a force off the edge. He played well early in the 2012 season, and he will be a key member of the defense in 2013. Right now, he could be looking to claim a starting defensive end role, forcing Jared Odrick to move inside to defensive tackle.