Over the course of the offseason, we will take an in-depth look at every member of the Miami Dolphins' roster. All 90 players will be spotlighted, with the goal being to complete the look before the team's first preseason game (49 days from today). Today, we look at running back Cameron Marshall.

We are currently making our way through the Miami Dolphins' 90-man offseason roster, breaking down last season for each player, as well as what could happen this year. Today, we continue today with a look at running back Cameron Marshall. 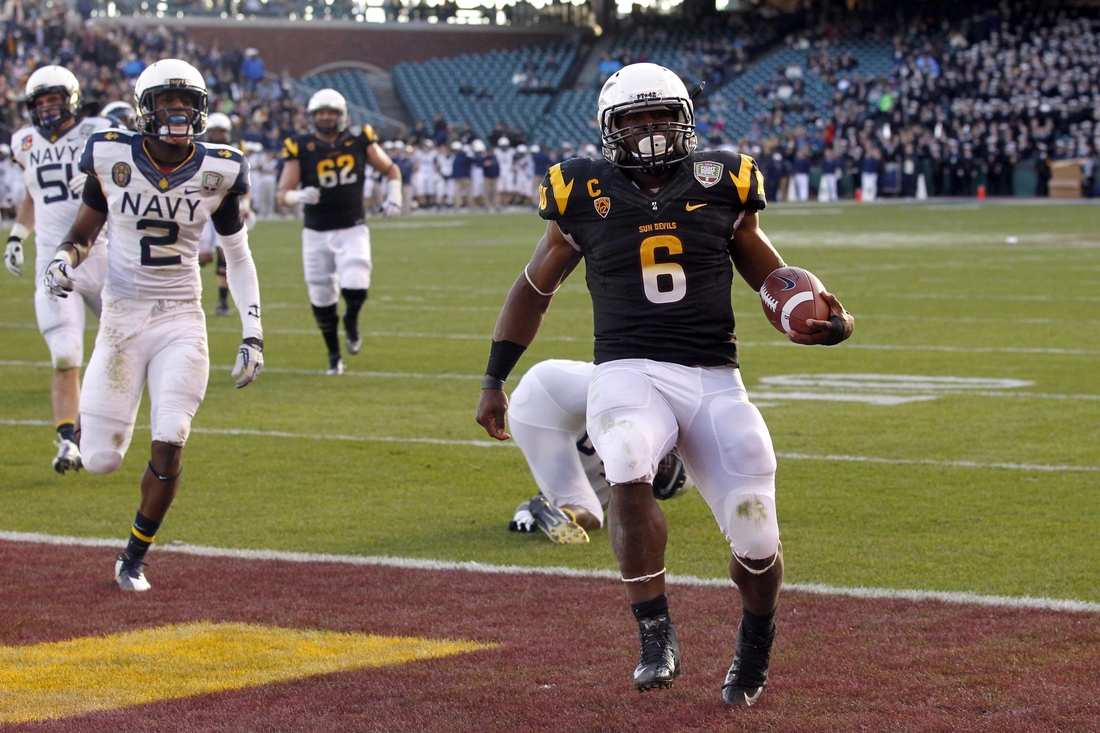 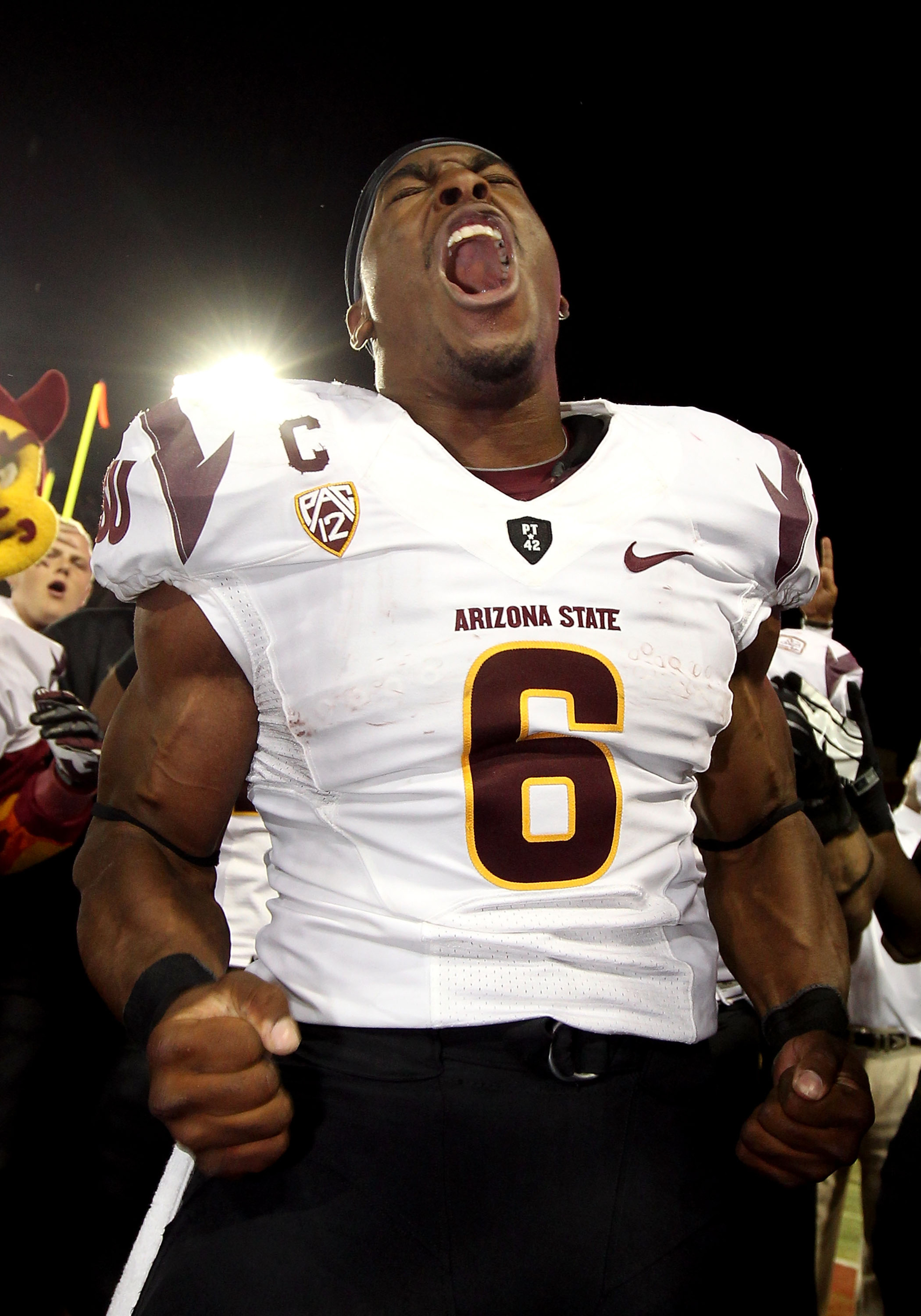 As a senior, Marshall competed for playing time in a crowded Arizona State backfield, as new head coach Todd Graham looked to pound the ball against opposing defenses, splitting playing time between three different ball carriers.. He had his fewest carries since his freshman year, but still average 4.3 yards per attempts, and found the end zone nine times. The year prior, he carries the ball 230 times for 1,050 yards (first ASU player to reach 1,000 yards since 2006) with 18 touchdowns, so he has the ability to be a full time rusher.

Marshall signed as an undrafted free agent with the Dolphins immediately after April's Draft.

Marshall comes to Miami with the second highest career rushing touchdowns (38) and seventh most rushing yards (2,700) in Arizona State history. He has proven he can be a feature back, with his 230 carry junior year. He won't be asked to do much more than play special teams in 2013 for Miami, but could use the year to develop behind Lamar Miller, Daniel Thomas, Marcus Thigpen, Mike Gillislee, and Jonas Gray.

An undrafted rookie at a deep position, things will not be easy for Marshall. This year is all about trying to develop as an NFL running back. If he cannot do that, he will not have a job.

Highly likely he is not on the 53-man roster come September. A spot on the practice squad should not be ruled out, and he could use the year to develop and challenge for a depth position in 2014.