The Miami Dolphins landed their free agent of choice this offseason (or, maybe that should read free agentS of choice), signing wide receiver Mike Wallace. After the signing, Wallace's dad said he actually turned down more money from the Minnesota Vikings to head to Miami. Now, we know how much more.

Free agent wide receiver Mike Wallace signed a 5-year, $60 million contract to move from the Pittsburgh Steelers to the Miami Dolphins this offseason. The money being thrown Wallace's way has caused many analysts to question if the Dolphins over-paid for a "one trick pony." Apparently, there was a lot more money on the table if Wallace had decided to go to the Minnesota Vikings instead. 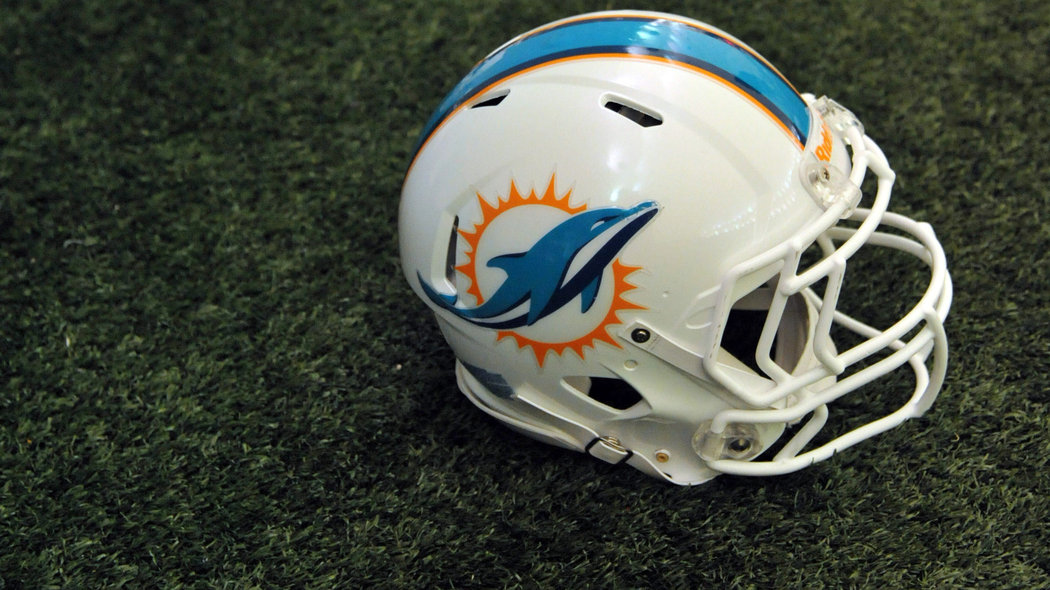 The Miami Dolphins are currently holding their 2013 minicamp. Here's a run down of all the coverage from the three-day event.

According to Wallace's father, the number the Vikings were offering was $76 million. So, the younger Wallace turned down $16 million to play for the Dolphins.

Last offseason, Clark, Wallace's former teammate with the Steelers, was set to be the big name on the market. He visited with the Dolphins, and seemed to think the team was just going to back up an armored car to the stadium and ask him to take whatever he wanted. When things did not work out that way, Clark sent out a series of tweets, saying:

"No one [wants to go to Miami]! To believe I almost went there but it was easy decision not to. ... It's my honest opinion. Not a good guy making decisions ... Done w talk of the Dolphins. Good luck to their team. Their are some good men working hard to win games ON the field. ... After having so much interaction w Phins fans today I am even more excited that I was blessed to stay in Pittsburgh. God knew better than me"

So, apparently, the fans and, let's assume, Jeff Ireland make it so no one wants to come to Miami. Guess Wallace didn't get that memo. 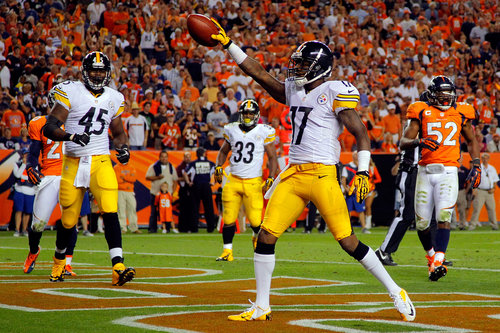 Over the course of the offseason, we will take an in-depth look at every member of the Miami Dolphins' roster. Today, we look at wide receiver Mike Wallace.

"In free agency, with so many great guys, when you get the prize deal, it's always a good feeling,'' Wallace told USA TODAY Sports after Wednesday's minicamp practice. "I just wanted to be happy. Money isn't everything. A lot of people last year, when I held out in Pittsburgh, took it the wrong way, felt like I was just being greedy."

"I know this: He's going to give Miami their money's worth,'' Wallace's father told the paper. "Dolphins fans are going to love him. He worked hard and deserved everything he got. So don't call him selfish.''

Wallace to the Dolphins seemed destined even before free agency began. However, the Vikings clearly wanted to replace Percy Harvin, who was traded to the Seattle Seahawks, and were willing to shell out a ton of money to do it. The Dolphins, who were said to be willing to get into a bidding war if needed, landed the speedster without having to break the bank.

Looks like Miami is not the doomsday location Clark seemed to think it was.