Over the course of the offseason, we will take an in-depth look at every member of the Miami Dolphins' roster. All 90 players will be spotlighted, with the goal being to complete the look before the team's first preseason game (54 days from today). Today, we look at cornerback R.J. Stanford.

We are currently making our way through the Miami Dolphins' 90-man offseason roster, breaking down last season for each player, as well as what could happen this year. We continue today with a look at cornerback R.J. Stanford. 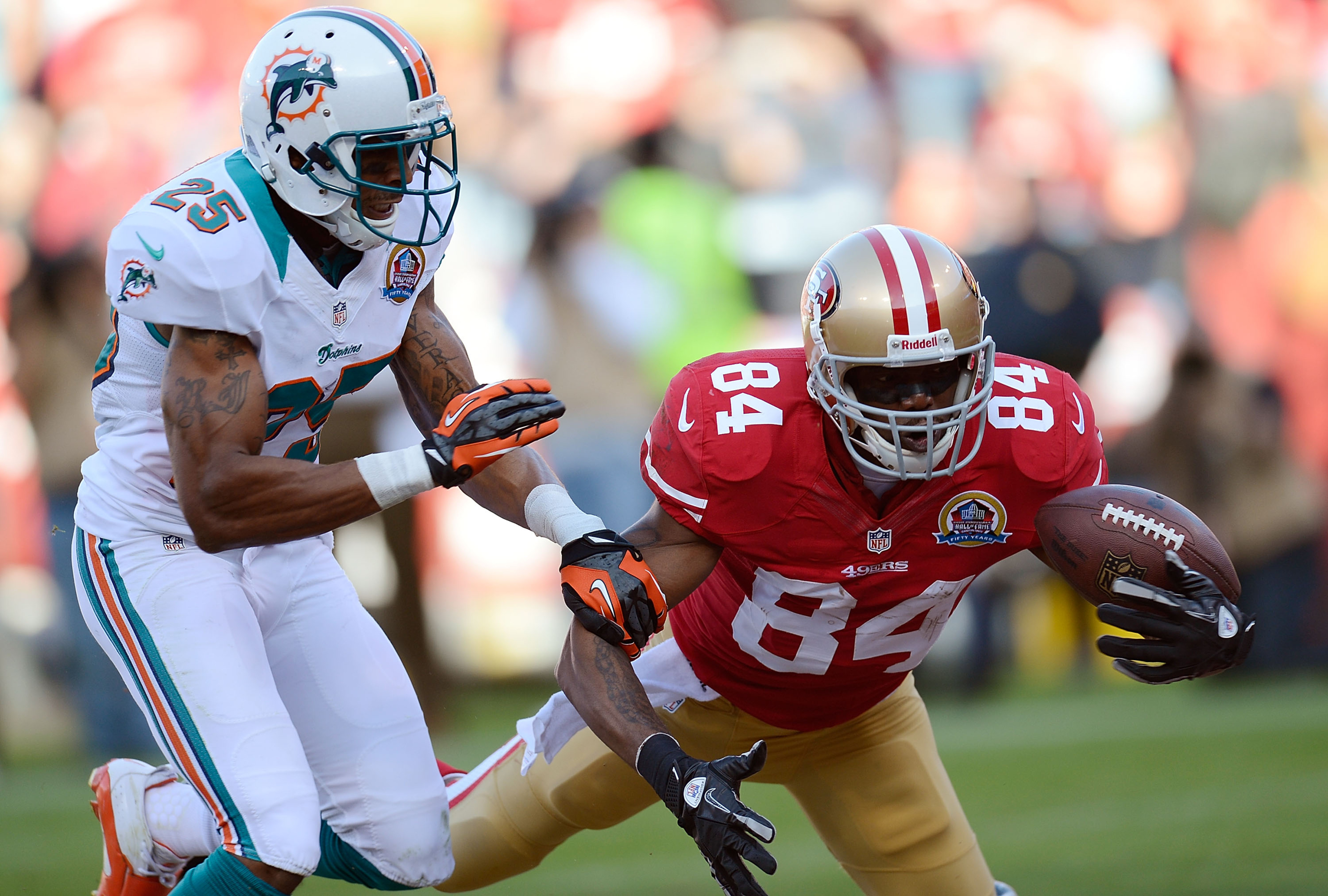 The Carolina Panthers' 2007 seventh round draft pick came to Miami to provide depth in a cornerback corps that saw Vontae Davis get traded away. The season started with Stanford being asked to be the fifth or sixth corner on the roster. By the end of the year, he was third on the depth chart and the primary player off the bench.

Stanford is not going to be a flashy, turnover machine of a cornerback. But, he is solid and has the ability to frustrate a receiver, especially someone in the slot. He was asked to do more than expected, and he played well with little warning that he would be thrust into that role.

After staying on the practice squad most of his rookie year (2010), 2013 will really mark Stanford's third year as an active player in the league. That should mean this is the year he takes the step forward as a player comfortable in the NFL.

The Dolphins will also not be asking as much of Stanford in 2013 and it did in 2012, which will allow him to better play to his strengths. With the addition of Brent Grimes, Jamar Taylor, Will Davis, and Done Jones, along with the return of Richard Marshall, as well as Nolan Carroll and Jimmy Wilson, the Dolphins have a depth at cornerback they did not have last year. Stanford being a member of the rotation instead of being the rotation will allow him to find success this season.

While Stanford should not be asked to start, or be the primary reserve, the experience he gained last year, playing in all 16 games, will also give him a basis to grow this year.

Stanford is a young player, who may have already reached his peak. If he has, the downward slope will not be that long. While he is likely still going to be a solid depth player for Miami, there is always the potential that last year's experience could have shaken him and he takes a step back.

Stanford making the 53-man roster is probably a 50/50 proposition at this point. He does provide good, solid depth at the cornerback position, but he may just see the numbers work against him. Assuming Grimes, Marshall, and Taylor are on the roster, with Carroll a near certainty and Wilson able to fill a cornerback position despite being listed as a safety, the team will likely carry one, maybe two, more corners. Will Davis should claim one of those, with Stanford, Dimitri Patterson, and Don Jones fighting for the last spot.

The Dolphins would probably like to find a way to keep him, but just may not have the numbers to do it.