The Miami Dolphins have announced the signing of second round draft pick Will Davis today. The addition brings the seventh of Miami's nine draft choices under contract. 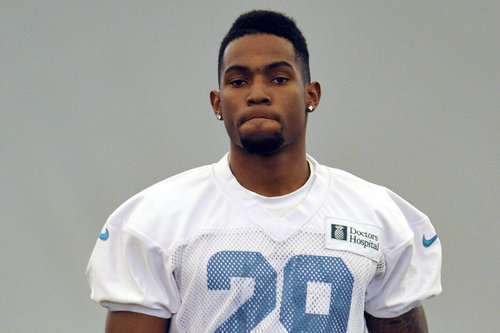 Over the course of the offseason, we will take an in-depth look at every member of the Miami Dolphins' roster. All 90 players will be spotlighted. Today, we look at cornerback Will Davis.

Davis comes to Miami from Utah State, where he played in 26 games during the 2011 and 2012 seasons. He's a raw prospect, having played football for just five years, but is expected to compete for playing time in the Miami secondary.

According to the rookie wage scale, Davis will have a four-year contract in the $2.5-$2.75 million range.

The Dolphins start their mandatory minicamp tomorrow, with everyone except Jordan, who is currently taking finals at Oregon. NFL rules prohibit rookies from working out with NFL clubs until their academic term is complete.