Over the course of the offseason, we will take an in-depth look at every member of the Miami Dolphins' roster. All 90 players will be spotlighted, with the goal being to complete the look before the team's first preseason game (55 days from today). Today, we look at guard Nate Garner.

We are currently making our way through the Miami Dolphins' 90-man offseason roster, breaking down last season for each player, as well as what could happen this year. We continue today with a look at guard Nate Garner. 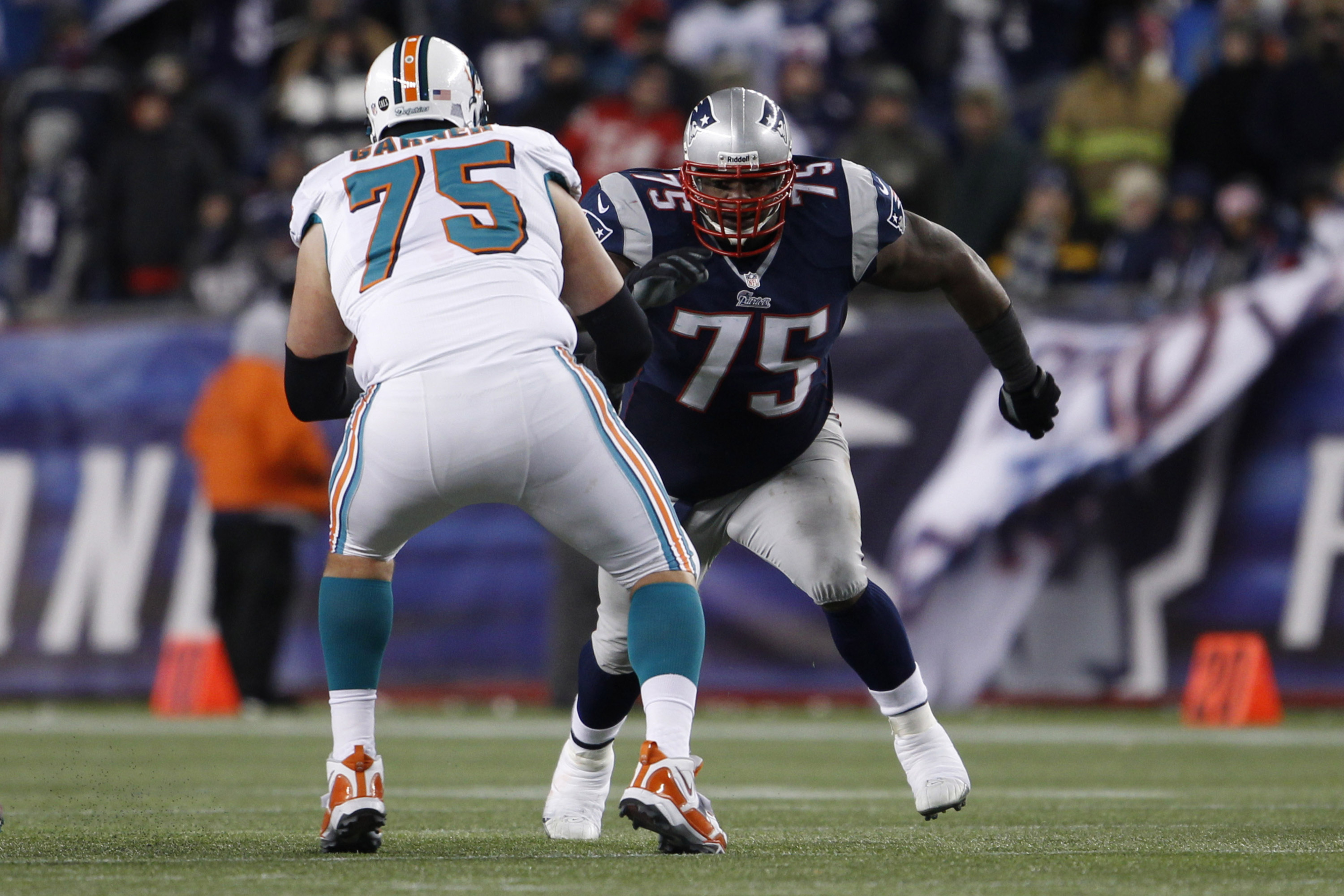 Garner showed his ability to play just about anywhere on the offensive line. Despite being listed as a guard, Garner is the true utility player on the line able to fill in where needed, like last season when he started four games at right tackle.

He played fairly well throughout the season, though Week 17 at the New England Patriots was a miserable performance, earning him a -4.1 grade from Pro Football Focus, which was enough to dive him to a -1.4 grade on the season.

Going into his sixth season, I'm not sure improvement is in the cards for Garner. Unless there is a major injury again this year, he does not need to improve. He simply needs to continue to be the solid depth on the offensive line he has been most of his career.

The Dolphins have added depth to the offensive line this year, so there will be less pressure on Garner, especially if Lance Louis can get healthy. That could lead Garner to be even more effective, even if it is on fewer snaps.

It was not always pretty when Garner was asked to start last year. He has to shake that from his memory, and get back out there being the solid depth player he is.

While there is no indication that his body is going to break down any time soon, Garner was drafted the same year as former Miami starting left tackle Jake Long. Garner was a seventh round pick that season, and has not been in nearly as many contests as the former number one overall pick, but, as Dolphins fans, we all saw Long's body fail him over the last couple of seasons. Again, nothing says that will happen for Garner, but it is still a possibility, and could lead to a regression.

Garner re-signed with the Dolphins this year, with a $1.27 million salary cap number. Cutting him would save the team $566,666 this year. Garner is likely going to make the roster, simply because of the depth, and flexibility, he provides. During OTA, Garner was also working as a backup center, so it clearly appears the Dolphins have Garner in their 2013 plans.