Over the course of the offseason, we will take an in-depth look at every member of the Miami Dolphins' roster. All 90 players will be spotlighted, with the goal being to complete the look before the team's first preseason game (65 days from today). Today, we look at linebacker Josh Kaddu.

We are currently making our way through the Miami Dolphins' 90-man offseason roster, breaking down last season for each player, as well as what could happen this year. We continue that with our second breakdown today with a look at linebacker Josh Kaddu. 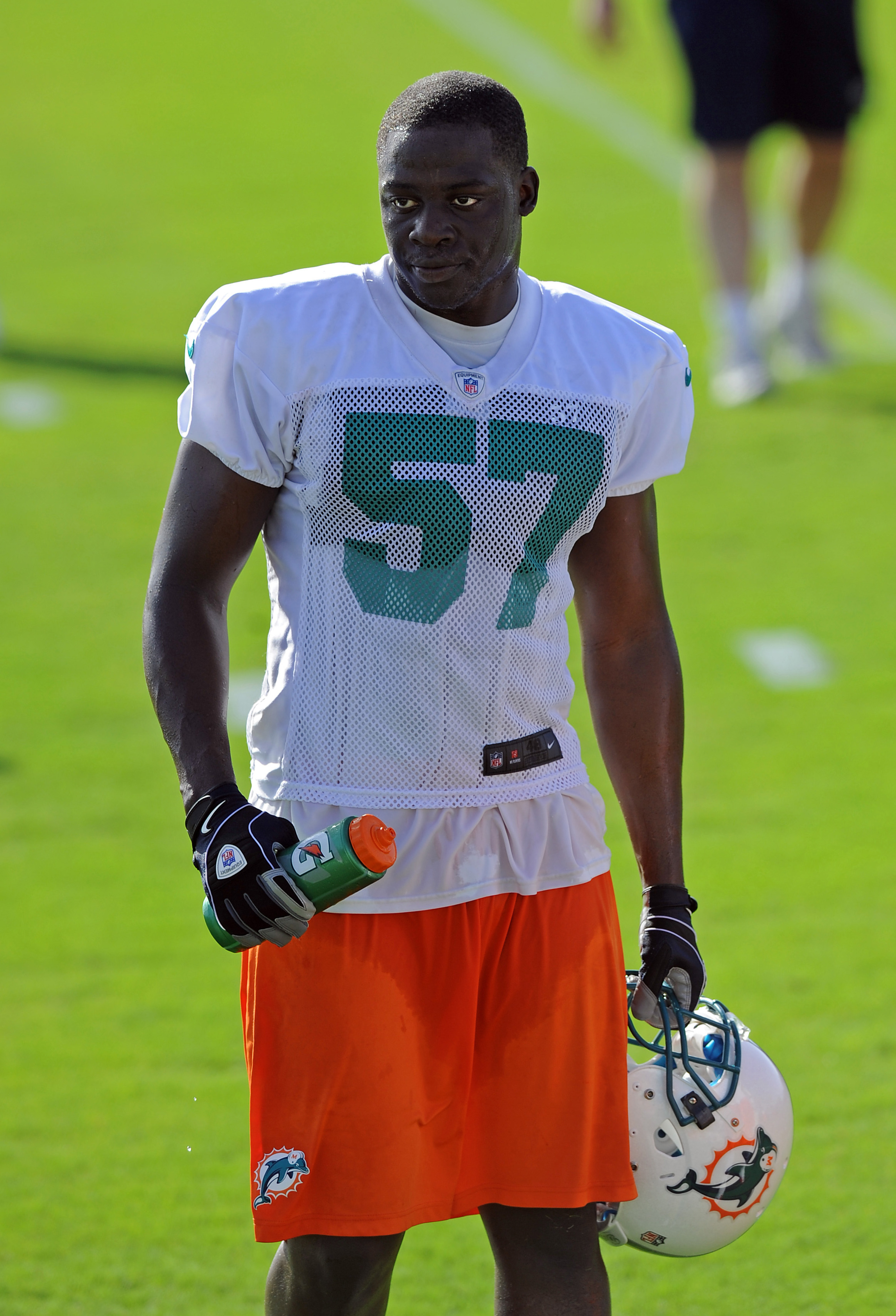 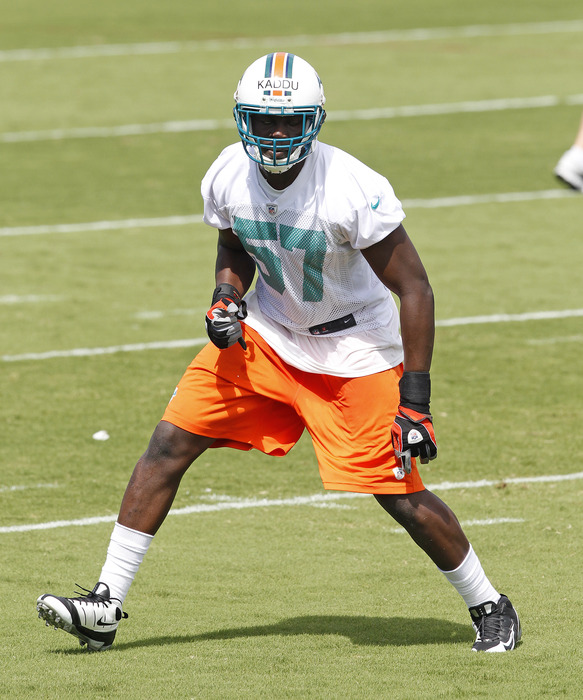 Kaddu played 11 snaps as a rookie, so it's not exactly like he has a lot to review for 2012. He was drafted in the fifth round last year, coming to the team as a depth pick at linebacker. Kaddu was a raw prospect, and a year behind Karlos Dansby, Koa Misi, and Kevin Burnett made a lot of sense for him.

Kaddu's strength is sideline-to-sideline. He's not a cover linebacker, but he will get to a running back and he can get after a quarterback. He performed well as a strong side linebacker at Oregon, and could be looking to be the primary reserve behind Misi, Dannell Ellerbe, and Philip Wheeler. However, in every scouting report about him last year, as well as some of them about this upcoming year, there is a comment about him being used as a 3-4 rush linebacker, rather than a true 4-3 outside linebacker. It will be interesting to see if the Dolphins look to use Kaddu as a defensive end/linebacker hybrid this year, along with former Oregon teammate, and 2013 first round pick, Dion Jordan.

He could play 12 snaps. Seriously, though, Kaddu is highly regarded by the Dolphins' coaching staff, who love the way he practices. His playing time will likely increase this year, with an eye toward him taking over the starting position from Misi in 2014.

He's still a raw talent with essentially no NFL experience. As a fan base, we do not even know what Kaddu could become, simply because we have not seen him. A year of development and practicing could be exactly what Kaddu needs, but he could also fail to improve. There is no way to guarantee which way Kaddu's development will go.

The way the coaching staff has spoken about Kaddu, he is going to be on the roster. What role he will serve is still up in the air, but Kaddu should be a member of the Dolphins in 2013, and should see more than 11 defensive snaps.