The Miami Dolphins' argument with Florida's Speaker of the House of Representatives Will Weatherford has been a he said / he said argument for the past week. Now, it's taking on a few more sides, all against Weatherford's version of the events.

The Miami Dolphins have spent the last week arguing with the Speaker of Florida's House of Representatives Will Weatherford after the Speaker blocked the Dolphins' public funding request without allowing it to reach the floor for a vote. The request, an attempt to get public money to pay for a portion of planned renovations for Sun Life Stadium, had passed the Florida Senate easily, but died without a vote in the House.

I was in the room with Mike Dee and Steve Ross and did hear what they heard. -South Florida Super Bowl bid committee chairman Rodney Barreto

After the Speaker failed to bring the bill to the floor, Dolphins owner Stephen Ross and CEO Mike Dee repeatedly claimed that Weatherford had promised to let the bill be heard - and that he had done it at least four times. After a few days of hearing his name dragged through the mud, Weatherford disputed that claim yesterday, releasing a statement saying:

"At no point during the process were any promises made to hear the Dolphins Stadium bill on the House floor. It's no coincidence that we haven't heard about this so-called commitment until after the bill died.

"The feedback from Miami-Dade was negative and there were concerns expressed by members on both sides of the aisle. It's not the fault of the Florida Legislature that Dolphins' management failed to win legislative approval to force taxpayers to upgrade Sun Life Stadium after paying for a local referendum. Some would call that putting the cart before the horse."

Today, the Dolphins seem to have another voice on their side of the he said / he said going on between them and the Speaker. South Florida Super Bowl bid committee chairman Rodney Barreto spoke with the Miami Herald's Armando Salguero. 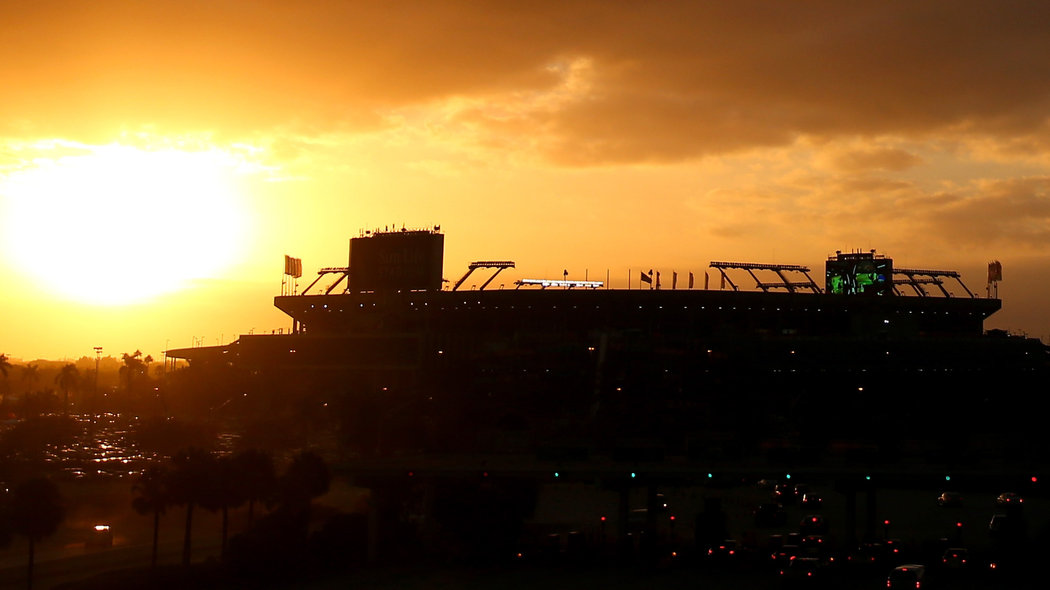 The Miami Dolphins saw their hopes for a renovated Sun Life Stadium, capable of attracting Super Bowl and NCAA National Championship games dashed when the Florida House of Representatives failed to even take a vote on the funding request.

"I was in the room with Mike Dee and Steve Ross and did hear what they heard," Barreto told Salguero. "And yes, I'm disappointed. I'm disappointed that the people of Dade County were not given the opportunity to vote and that's a huge disappointment.

"This is a democratic process and [the legislators] were approving nothing more than allowing the people to vote. And I think that's lost in all this finger pointing, that we had an election going on and 40,000 people voted already and they should have had the opportunity to finish that vote."

Salguero also states that Jeffrey Soffer, who owns the Fountainbleau Hotel and Aventura Mall, was also present during some of the discussions between the Dolphins and Weatherford. Soffer has not returned messages laeft for him, according to Salguero.

Arguing back and forth between the Dolphins and the Speaker won't change the fact that the Dolphins' chance to host Super Bowl 50 or 51 all but ended when the bill failed to get out of the House. However, it's not going away anytime soon. The Speaker could very easily point out that the Super Bowl committee chair works with the Dolphins, and is probably not a completely impartial witness.

However, continuing the argument with just his word against now multiple people's statements is not going to exactly come across as sincere.