Over the course of the offseason, we will take an in-depth look at every member of the Miami Dolphins' roster. All 90 players will be spotlighted, with the goal being to complete the look before the team's first preseason game (67 days from today). Today, we look at defensive tackle Randy Starks.

We are currently making our way through the Miami Dolphins' 90-man offseason roster, breaking down last season for each player, as well as what could happen this year. We continue that today with a look at defensive tackle Randy Starks. 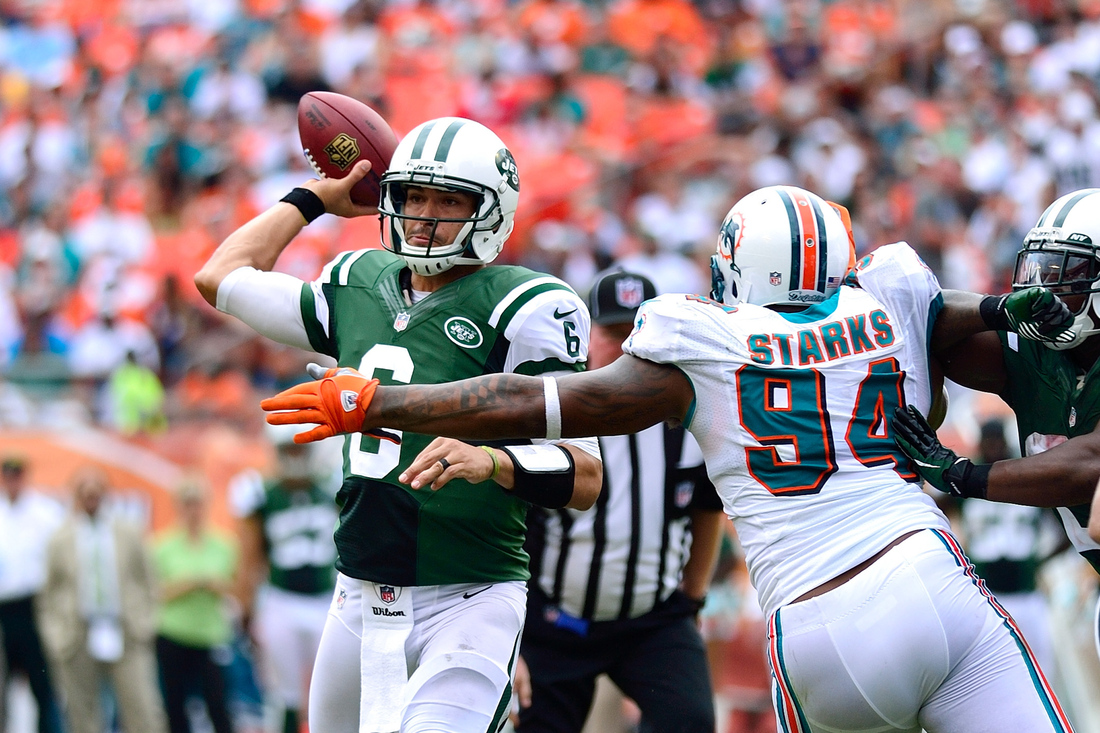 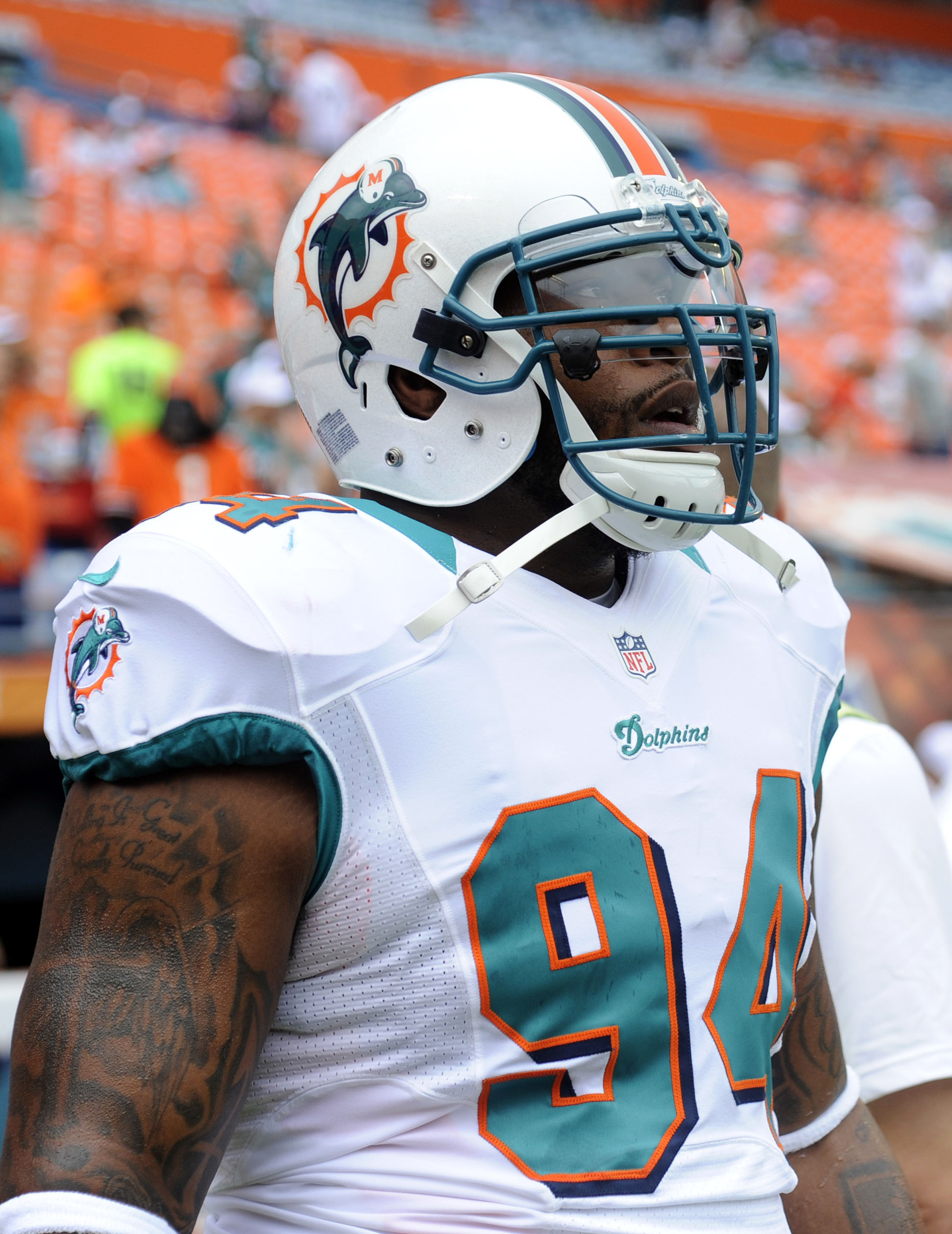 Starks began the 2012 season dominating the middle of the defensive line. He recorded 18 tackles, 3.5 sacks, and an interception in just the first seven games of the season. He was a menace in the run game, and was constantly getting into the face of opposing quarterbacks. According to Pro Football Focus, he had seven quarterback hits and 12 hurries over that span.

Over the final nine games, Starks was only able to record one more sack, four more quarterback hits, eight hurries, and nine tackles.

Part of the dropoff could be a shift in blocking schemes later in the season, with teams worrying more about Starks than Paul Soliai, but Starks also seemed to slow down as the year went on. In the end, he still earned his second Pro Bowl appearance, but the Starks in December was clearly not the Starks that hit the field in September.

Improve might be too strong a word. As long as he comes back at the level we saw early in 2012, Starks will have a great 2013. The defensive line stayed intact with Starks receiving the franchise tag, and the pass rush added weaponry with the signing of Dannell Ellerbe and Philip Wheeler to blitz out of their linebacker position, as well as the drafting of third overall pick Dion Jordan. All of that could overload offensive lines, freeing up Starks to get back into his pass rushing, run stuffing ways.

Starks could end up playing to prove himself worthy of a contract extension this year, looking for a long term deal to replace the one-year franchise tag.

Age. Simply put, age could be getting ready to catch up with the nine year veteran. He will turn 30 during the season, and, while that's not really that old, when you have been beaten in the trenches of the NFL for nine years, it could mean the body is older than the age says.

Was his slide last year caused by his body wearing down? This year will tell us.

There are 8.45 million reasons the Dolphins will have Starks on the roster in 2013. With a fully guaranteed salary, the Dolphins will pay him that $8.45 million if he is playing for them or not. Starks will be starting for the Dolphins this year. It will be a matter of can he keep up a starter's level of play all season long, or will a younger Kheeston Randall or Jared Odrick supplant him during the year?