Over the course of the offseason, we will take an in-depth look at every member of the Miami Dolphins' roster. All 90 players will be spotlighted, with the goal being to complete the look before the team's first preseason game (68 days from today). Today, we look at running back Daniel Thomas.

We are currently making our way through the Miami Dolphins' 90-man offseason roster, breaking down last season for each player, as well as what could happen this year. We continue that today with a look at running back Daniel Thomas. 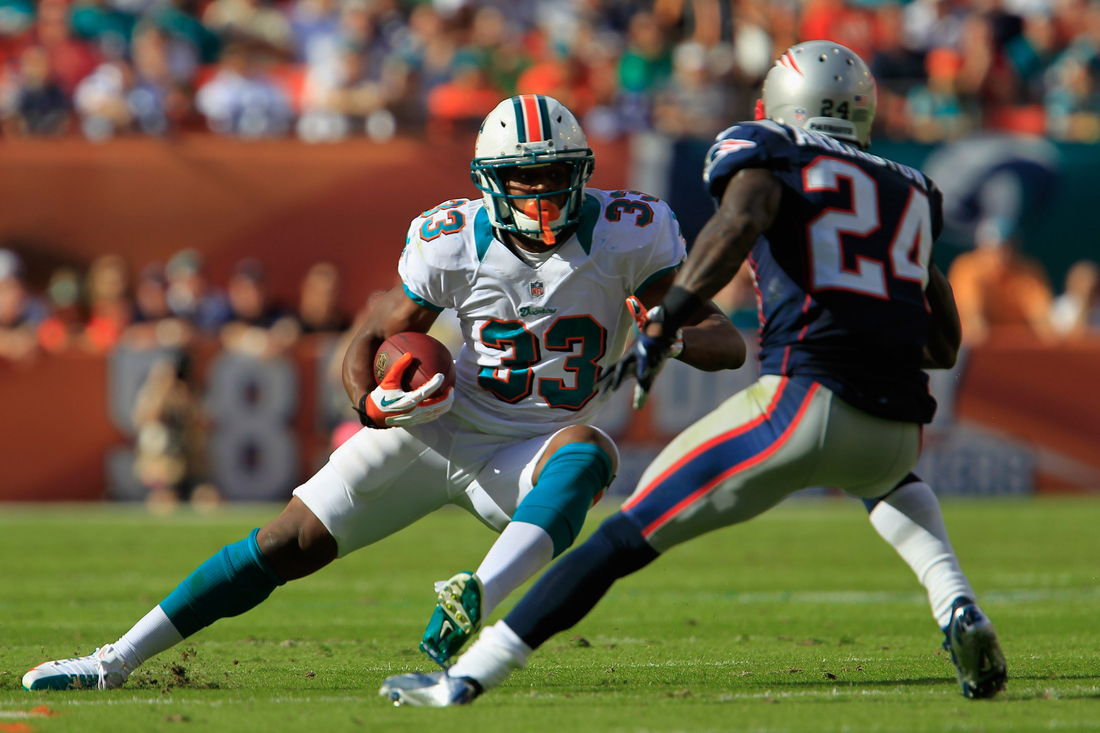 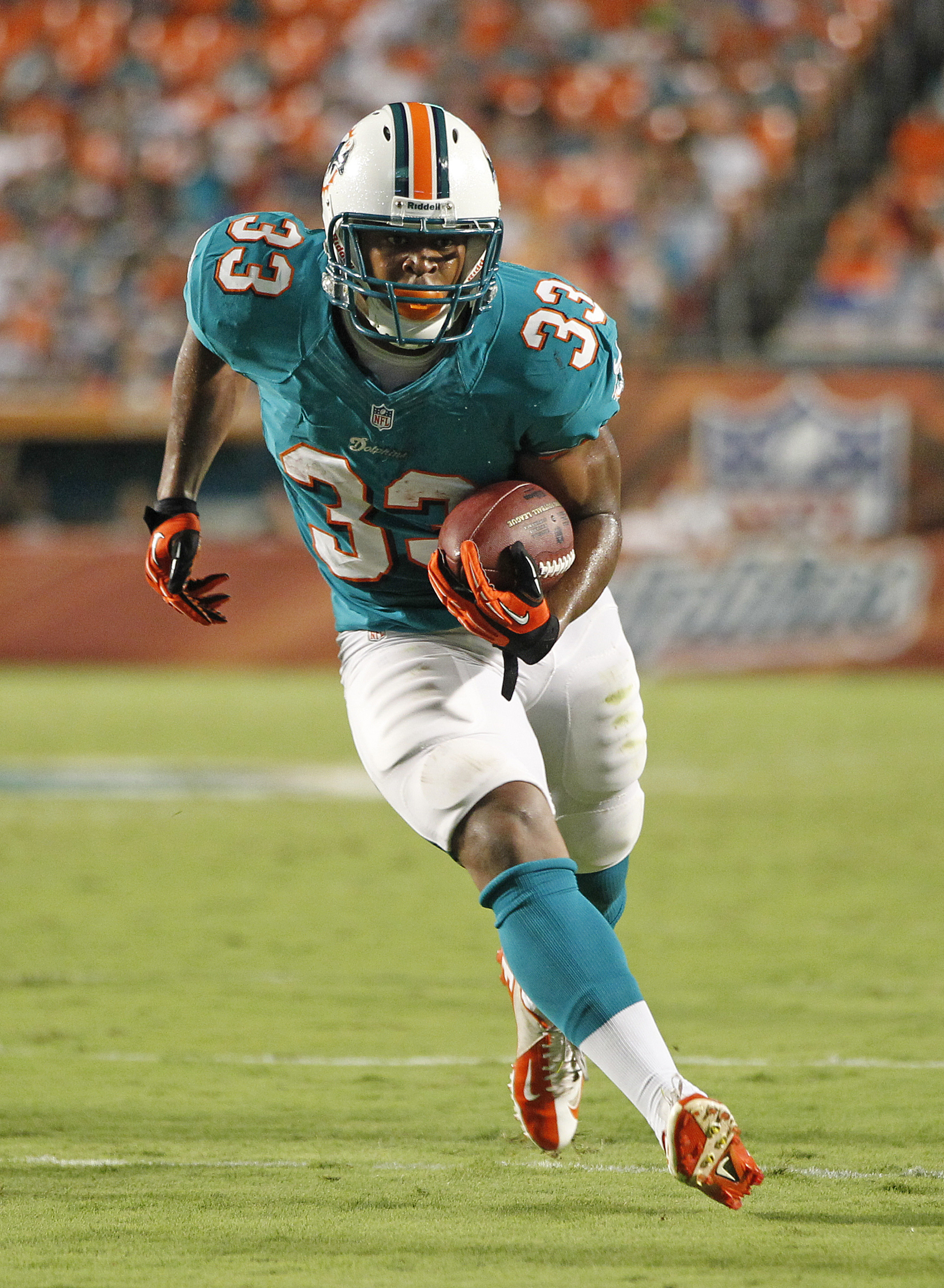 Thomas' sophomore season in the NFL was the definition of a sophomore slump. At times as a rookie in 2011, Thomas looked good before injuries took their toll. In 2012, Thomas again suffered injuries, but never showed the flashes he did in his first campaign.

Thomas' biggest issue is the injury bug that has been with him since college. Last season, he suffered two concussions and a knee injury that kept him out of four entire games, plus parts of others, and never let him be comfortable when he was on the field. The Dolphins worked with their 2011 second round draft pick to find a better helmet, one that should help with the concussion problems, but he has to average more yards per carry in 2013 than he did in 2012 (3.6) and he cannot be fumbling once every 35 carries.

Thomas did show in 2012 an ability to catch the ball out of the backfield, and he is a good pass blocking running back - the two traits the Dolphins will most likely look for in a starting running back in 2013. But, he has a lot to work on after last year.

Thomas should be more comfortable with the helmet, and will hopefully see an end to the concussion issues, so that alone will be an improvement in 2013. As for his on the field performance, Thomas is the most experienced running back on the roster, and does the things the team will be looking for in a starting running back, mainly passing blocking and being an outlet for Ryan Tannehill.

The Dolphins will have an open competition in training camp this year, with Thomas battling Lamar Miller, Marcus Thigpen, Jonas Gray, and rookie Mike Gillislee for the starting role. He has the talent and ability to win the job, if he can take care of the problems he had last year.

Those problems could prove to be too much to overcome. Injuries have been a problem for a long time. The helmet will help, but if it is not enough to prevent concussions, or if his knee, or any other body part, cannot handle the rigors of an NFL season, he could continue to fall off from his rookie campaign.

I believe he is going to be on the roster, but I will not say he is definitely going to be there. Too many injuries and fumbles could lead the Dolphins to look at Miller, Gillislee, Thigpen, and Gray, turn to Thomas and say, "Thanks for your time." Really, anything could happen with Thomas this year, from starting to being cut.

Many fans will loudly call for him to be released, as early as today, but there is still a chance that Thomas could contribute in a big way for the Dolphins. It will be interesting to see what happens with him this year.