Over the course of the offseason, we will take an in-depth look at every member of the Miami Dolphins' roster. All 90 players will be spotlighted, with the goal being to complete the look before the team's first preseason game (69 days from today). Today, we look at guard Richie Incognito.

We are currently making our way through the Miami Dolphins' 90-man offseason roster, breaking down last season for each player, as well as what could happen this year. We continue that today with a look at guard Richie Incognito. 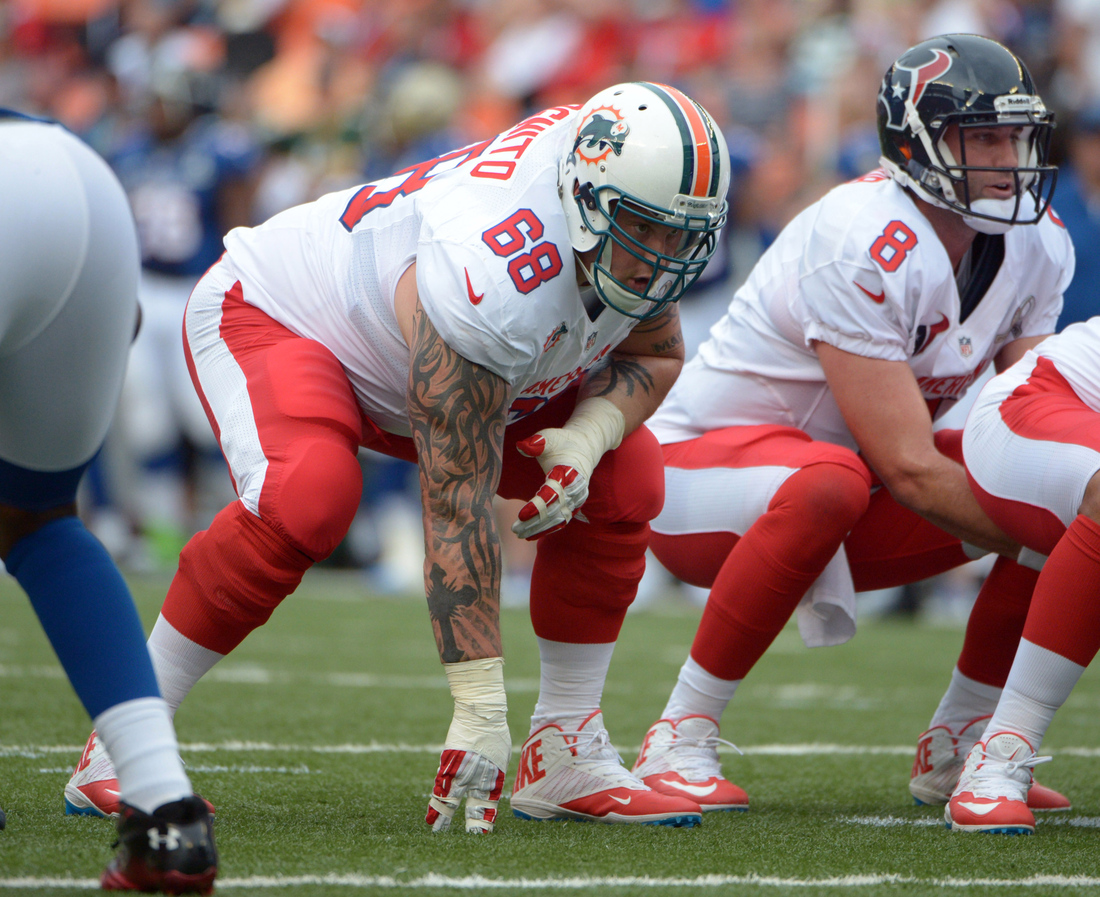 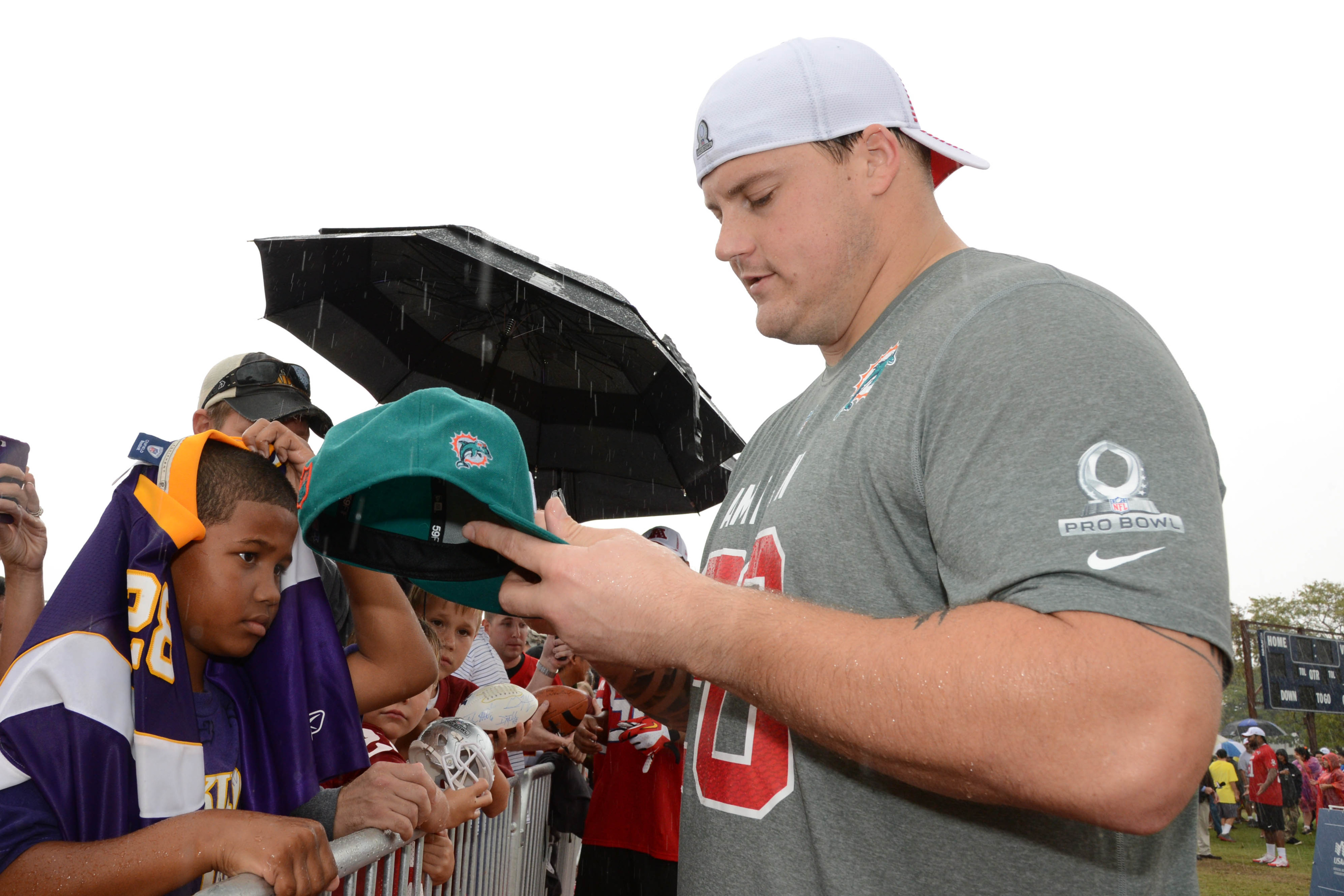 Incognito had a great 2012. He was the 24th ranked guard in the league, out of 81, according to Pro Football Focus, and was an integral part of the Dolphins' offensive line. He held down the left side, despite shaky play from Jake Long and Jonathan Martin at left tackle throughout the year. He allowed four sacks, five quarterback hits, and six quarterback hurries, according to PFF, but he also was named to his first Pro Bowl.

Incognito was also named the second dirtiest player in the NFL. The "honor" did not seem to bother him too much:

I would like to thank my MOM & DAD for raising an ass kicking machine. #2 Dirtiest Player in NFL twitter.com/68INCOGNITO/st…

Incognito did ask about the logic of ranking so high on the list, however:

"I think I was at No. 6 last year, and no personal fouls and no major penalties and no fines, and I move back up to No. 2?" he asked the media after the announcement.

Whatever the case, Incognito had a solid year on the Miami offensive line in 2012.

Really, the Dolphins need him to improve in 2013. He is the veteran on the left side of the line, with second year tackle Jonathan Martin to his left and third year center Mike Pouncey to his right. He is going to need to anchor that side of the line as Martin works back into being a left tackle after spending most of last season on the right side of the line.

This is also a contract year for Incognito. Not that he does not already play with passion and aggression, but knowing that he will be looking for an extension or a new contract in free agency next year, could provide added motivation to Incognito's game.

Incognito seems to be hitting his prime as an offensive lineman right now, so hopefully that trend will continue into 2013.

A regression in Incognito's play may not really be a result of Incognito. If Jonathan Martin cannot improve from 2012, it could hamper Incognito's performance. He really performed best when he was paired with Jake Long. Martin is going to have to be able to take on a defensive end by himself, which will allow Incognito the freedom to play to his strengths.

Otherwise, nothing seems to signal a regression of Incognito at this point. He should be able to repeat his performance from 2012, and, hopefully, be headed to another Pro Bowl.

He's on the roster, and he is starting. There is a slim possibility the team could look to move him to right guard, but that really does not make much sense. You have a second year tackle taking over the left side for a four-time Pro Bowl player; keeping the veteran guard next to him makes the most sense. Otherwise, rookie Dallas Thomas could take the position, with Incognito swapping sides.

Either way, Incognito is a starting guard on this team, and is absolutely someone you want starting for your team.