Over the course of the offseason, we will take an in-depth look at every member of the Miami Dolphins' roster. All 90 players will be spotlighted, with the goal being to complete the look before the team's first preseason game (70 days from today). Today, we look at linebacker Dannell Ellerbe.

We are currently making our way through the Miami Dolphins' 90-man offseason roster, breaking down last season for each player, as well as what could happen this year. We continue that today with a look at linebacker Dannell Ellerbe. 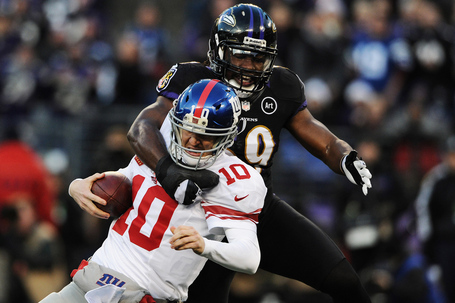 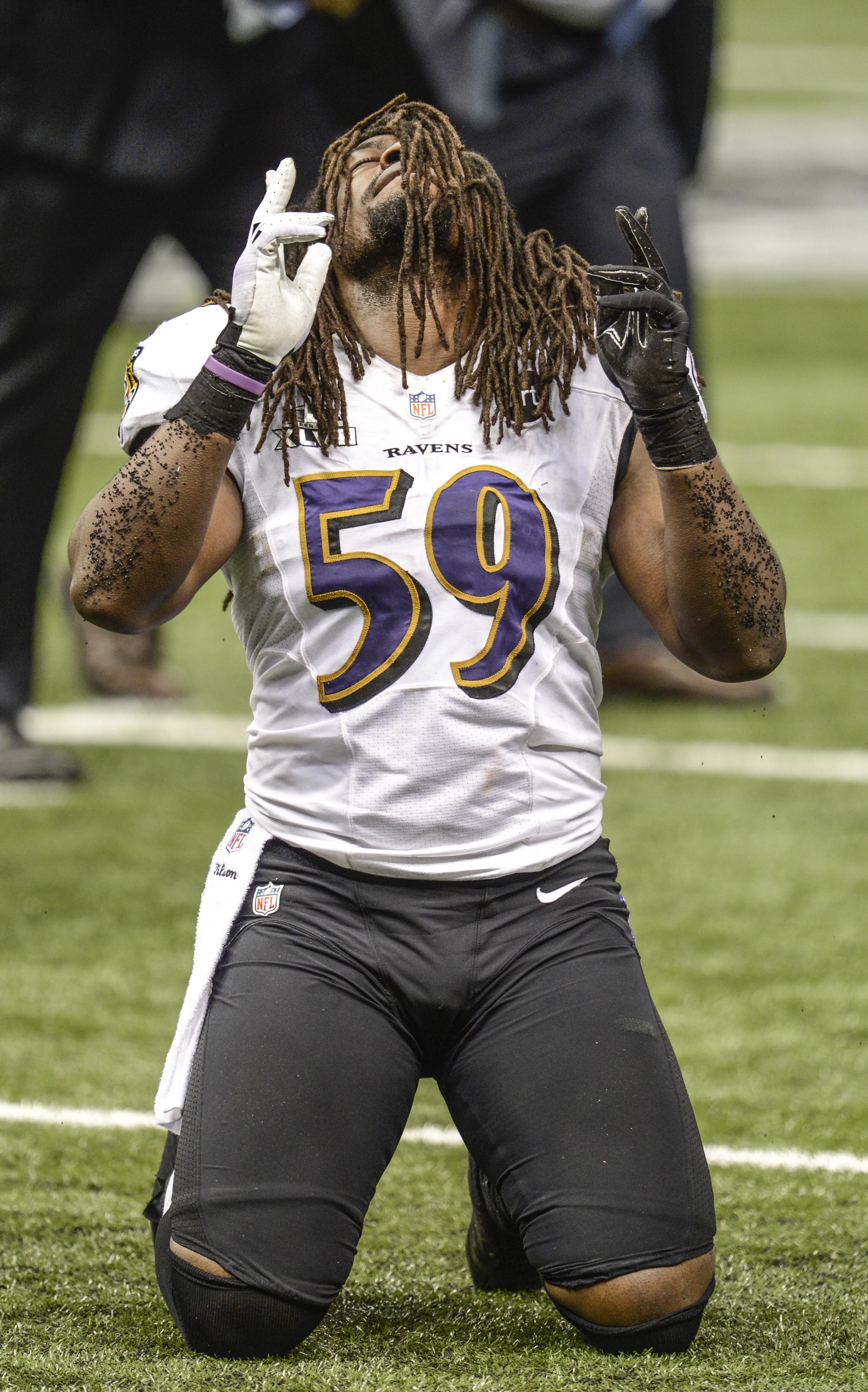 Ellerbe comes to Miami as the first free agent signing that clearly put the NFL on notice that this was going to be a busy offseason for Miami. While everyone expected the Mike Wallace signing that started free agency, it was the Ellerbe signing shortly thereafter that started the massive remodeling of the Dolphins.

Obviously, Ellerbe's 2012 was spent with the Baltimore Ravens, where he was expected to take over for Ray Lewis in 2013. Instead, General Manager Jeff Ireland and the Dolphins' front office landed the linebacker. In his fourth year in the league, Ellerbe appeared in 13 games for the Ravens as the weakside linebacker. During the season, Ellerbe stepped up, becoming a force when Ray Lewis was injured.

His performance, particularly through the playoffs and Super Bowl, carried the Ravens' defense and had him poised to be the face of a defense with massive turnover this year. Instead, he will lead the linebacker turnover in Miami, as the Dolphins replace Karlos Dansby and Kevin Burnett with Ellerbe and Philip Wheeler.

Ellerbe showed last season that, as a starter, he can flourish. According to Pro Football Focus, Ellerbe graded out at a +11.5 in starts, while as a reserve, he was a -6.3. In Miami, he is going to be a starter. Hopefully that positive grade will follow him as he settles in as the lead linebacker for the Dolphins.

Ellerbe is solid against the run, the strength of the Dolphins' defense. In front of him, the duo of Paul Soliai and Randy Starks will free him up to pursue opposing running backs. Ellerbe's absolute strength is pass rushing, and with Cameron Wake, Jared Odrick, Dion Jordan, Olivier Vernon, and Derrick Shelby to go along with Ellerbe, the Dolphins should be able to pressure quarterbacks from multiple places and with great success.

Ellerbe should benefit from the move to Miami this offseason.

Was last year's success a one time thing? In his first three seasons, Ellerbe recorded one sack, one interception, and 85 tackles. In 2012, he had 4.5 sacks, one forced fumble, and 89 tackles. Is that from a level of growth and additional playing time, or is it a flash that will not ever repeat?

Ellerbe was also going into a contract year last season. Now that he has his big money, will his play fall off? Will he be able to continue to play as a top linebacker when he is the top linebacker, and not in the shadow of Ray Lewis?

100%. There's no possibility that Ellerbe is not on the roster. Even if the Dolphins wanted to cut him, the $14 million salary cap hit (versus the $2.45 million it would cost to keep him) would not make it feasible. Ellerbe will be a week one starter this year.