Over the course of the offseason, we will take an in-depth look at every member of the Miami Dolphins' roster. All 90 players will be spotlighted, with the goal being to complete the look before the team's first preseason game (71 days from today). Today, we look at receiver Jasper Collins.

We are currently making our way through the Miami Dolphins' 90-man offseason roster, breaking down last season for each player, as well as what could happen this year. We continue that today with a look at rookie wide receiver Jasper Collins. 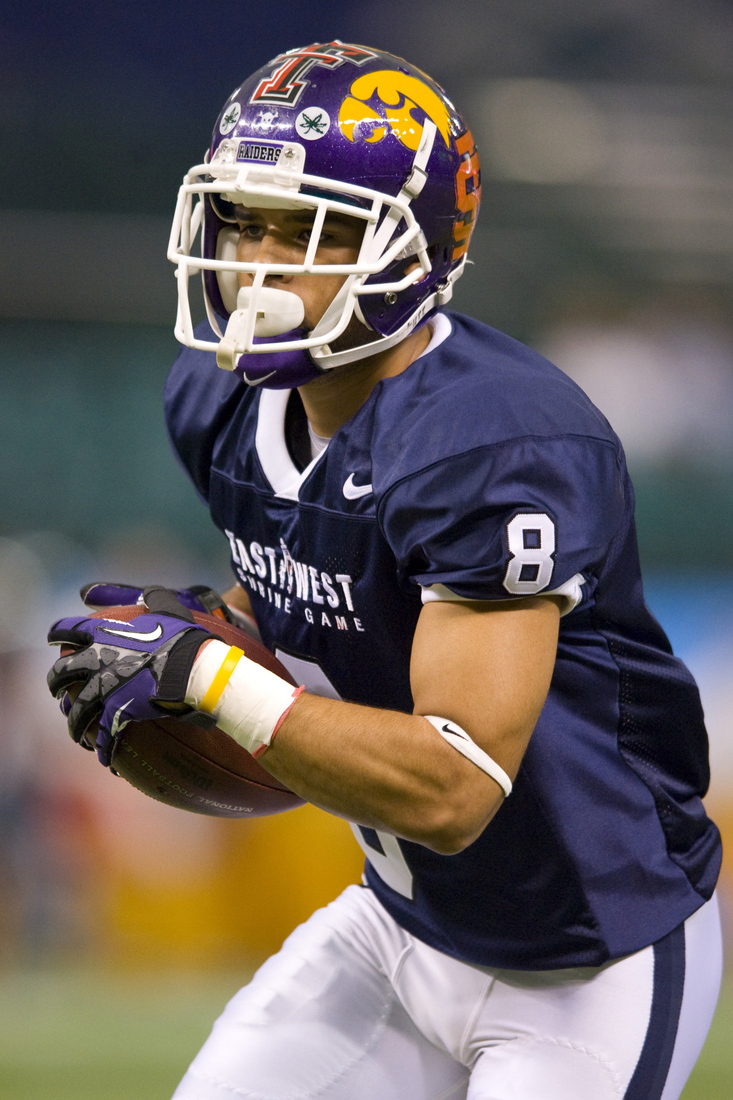 As a senior at Division III Mount Union, Collins recorded 92 receptions for 1,694 yards and 22 touchdowns. His performance earned him first team All-Ohio Athletic Conference, as well as an invite to the East-West Shrine Game, the only D-III player to receive such an invite.

Considering he is the only Division-III prospect participating this week, it was even more impressive that Collins was the most polished route runner and consistent receiver on the roster. He isn't the biggest or the fastest, but he displayed excellent footwork and short-area quickness to set up his routes, keep defenders off balance and create separation to give the quarterback an open target. Coming from the same program that produced NFL starting receivers Pierre Garcon and Cecil Shorts, Collins is used to expectations, and he passed this week with flying colors.

He's a rookie. Any playing time he receives is an improvement, right? Really, though, he needs development, but he's probably not going to be asked to do a lot this year, with Mike Wallace, Brian Hartline, Brandon Gibson, and, likely, Armon Binns, at least ahead of him on the roster. If he can settle in as a slot receiver for the team, while continuing to grow, he has a chance to have a decent rookie year.

Just like above, he's a rookie - and an undrafted rookie at that. There are a lot of people who have high hopes for Collins, and like to point to the Garcon and Shorts success from Mount Union as to why he could reach those levels. Coming from D-III to the NFL is a huge learning curve. He could make it, but it may take a little more than just this offseason.

The Dolphins clearly have their top three receivers in Wallace, Hartline, and Gibson. Binns will likely take the fourth slot. That leaves six players fighting for an expected two more positions on the roster. Collins will have to impress early in training camp if he wants to start the year on the roster. Most likely destined for a practice squad position, or will be released outright.