Over the course of the offseason, we will take an in-depth look at every member of the Miami Dolphins' roster. All 90 players will be spotlighted, with the goal being to complete the look before the team's first preseason game (72 days from today). Today, we look at tight end Charles Clay.

Over the past few days, we have been taking a look at the Miami Dolphins' 90-man offseason roster. We continue that today with a look at tight end Charles Clay. 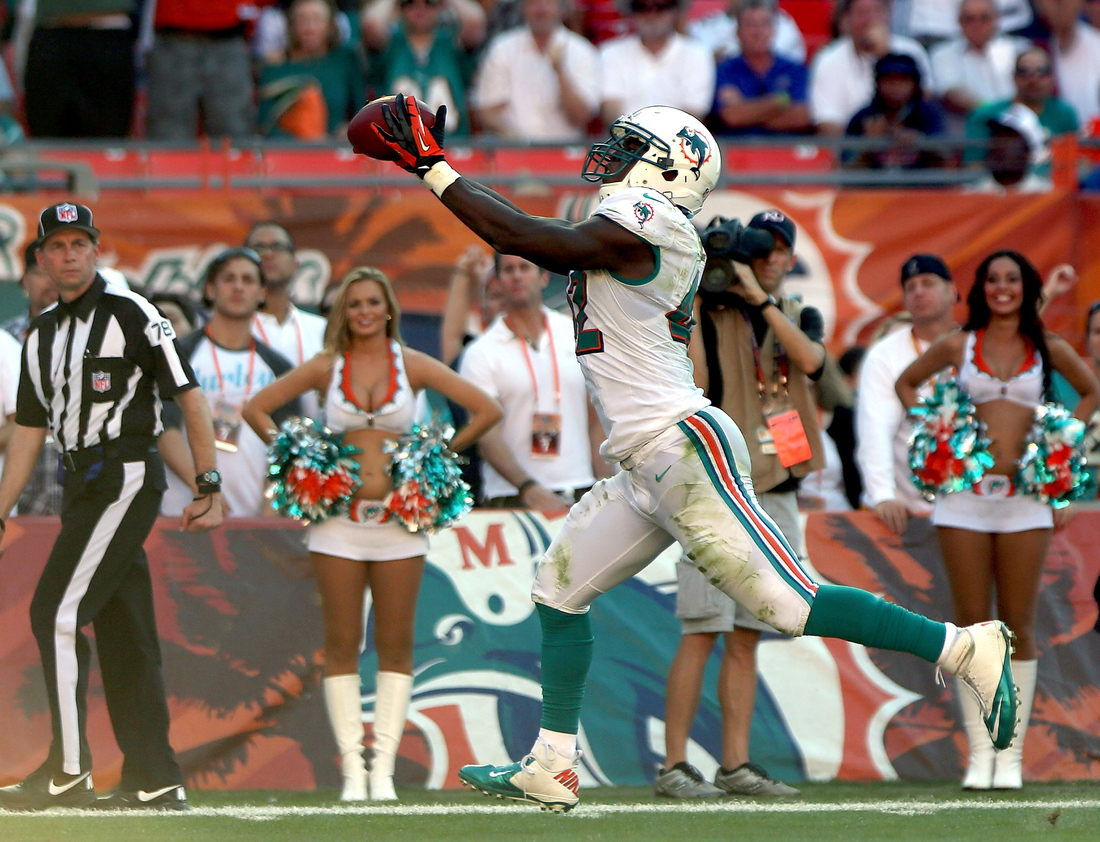 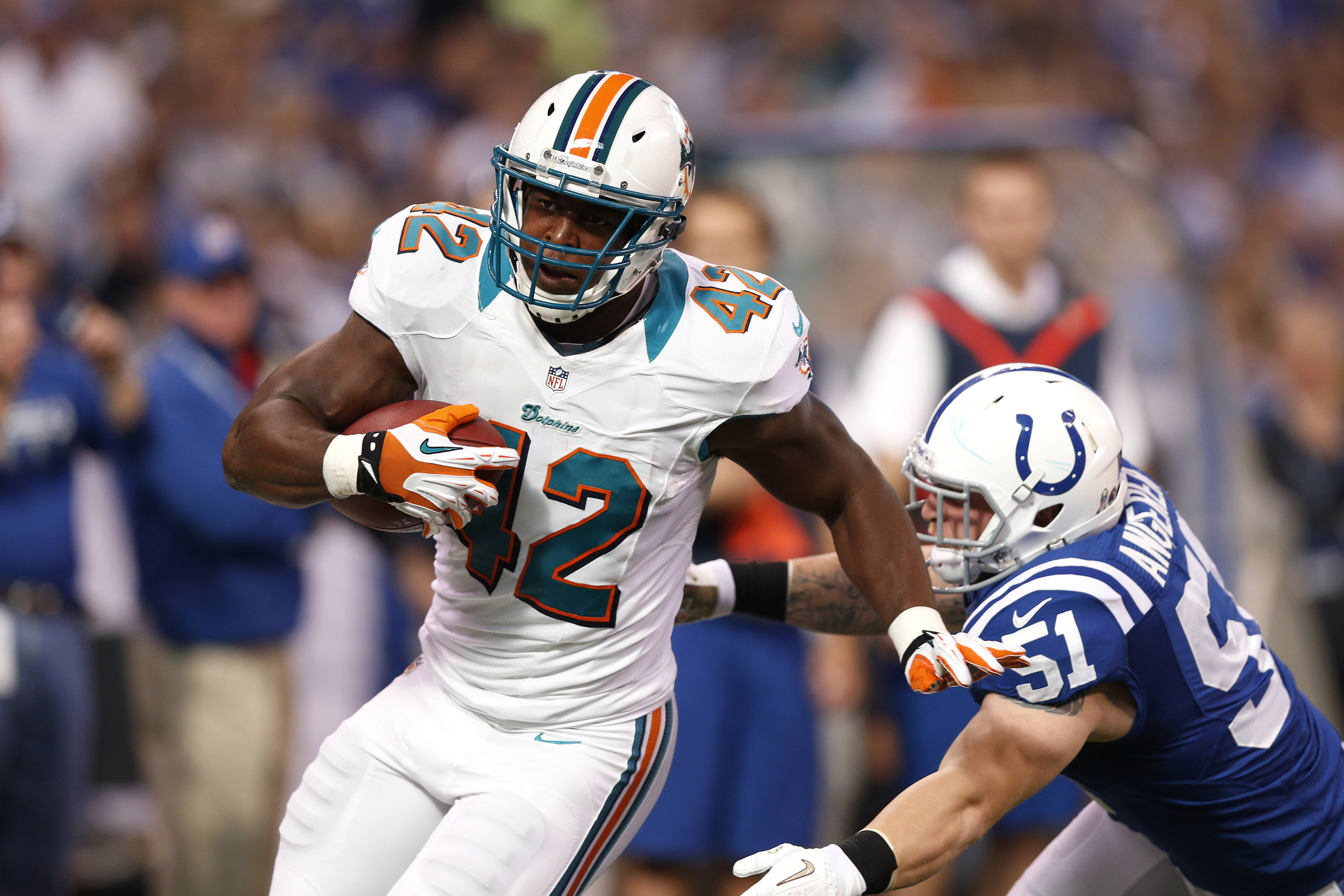 Part tight end, part fullback, Clay is a difficult player to describe. Some games, the Dolphins seem determined to get him involved in the game plan, such as his six catch, 84 yards and a touchdown performance against the Seattle Seahawks last season. However, in five of the 14 games he appeared, Clay was held without a catch.

In his second season, Clay did not progress as many fans hoped. He played in exactly the same number of games, starting exactly the same number (9). He had two more receptions, for 2 fewer yards, with one fewer touchdown. Really, Miami got the exact same production out of Clay in his sophomore year that they did out of him his rookie season.

Offensive coordinator Mike Sherman seems to like Clay, and the versatility he brings to the team. He can serve as either a fullback or a tight end, and he can be effective at both. The team will likely look to get him more involved this season, especially as an option out o the backfield, or in two tight end sets.

This is the critical third year for Clay, so it is really going to be a make or break season. He has the talent to play in the NFL. With a second year under the same offensive scheme, and an additional offseason to work on his techniques as a tight end, he could be ready for a breakout season.

Currently, Clay is the definition of a jack of all trades. He's just the master of none. It might be better for him if the team can settle him into one position, and leave him there. He is not a strong pass blocker, but he is a weapon out of the backfield as a safety valve in the passing game, and can lead block. He's really meant to be a fullback.

But, the team likes Jorvorskie Lane as the fullback, and will likely keep him on the roster, meaning Clay will continue to be an "h-back," or a man without a position. If he can't start to make a strong impact at either one of the two positions, he could find himself having similar numbers to the last two seasons.

Clay will most likely be on the team, but there is a chance he could be looking for work elsewhere. With Lane likely to retain the fullback spot, Clay's competition for the tight end roles will be Dustin Keller, Michael Egnew, Dion Sims, and Kyle Miller. Carrying five tight ends is hard to justify, so, unless he shows some growth between last year and this one, Clay could be the odd man out. It's not likely, but it is possible.