Over the course of the offseason, we will take an in-depth look at every member of the Miami Dolphins' roster. All 90 players will be spotlighted.

Our newest series here on the Phinsider is a player-by-player breakdown of all 90 players on the Miami Dolphins roster. We started it yesterday with the place you start all looks at an NFL roster, the starting quarterback. Now, with Ryan Tannehill complete, I am going to randomly pick and choose my way through the roster, starting today with wide receiver Armon Binns. 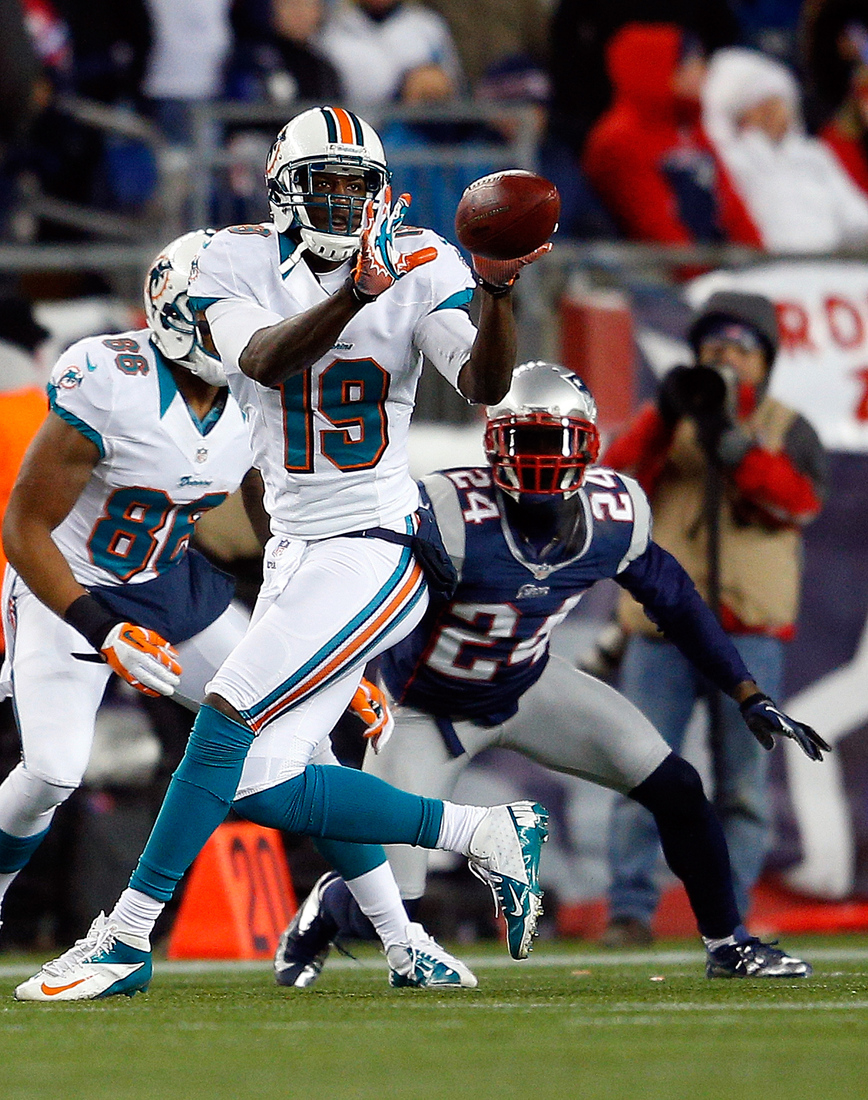 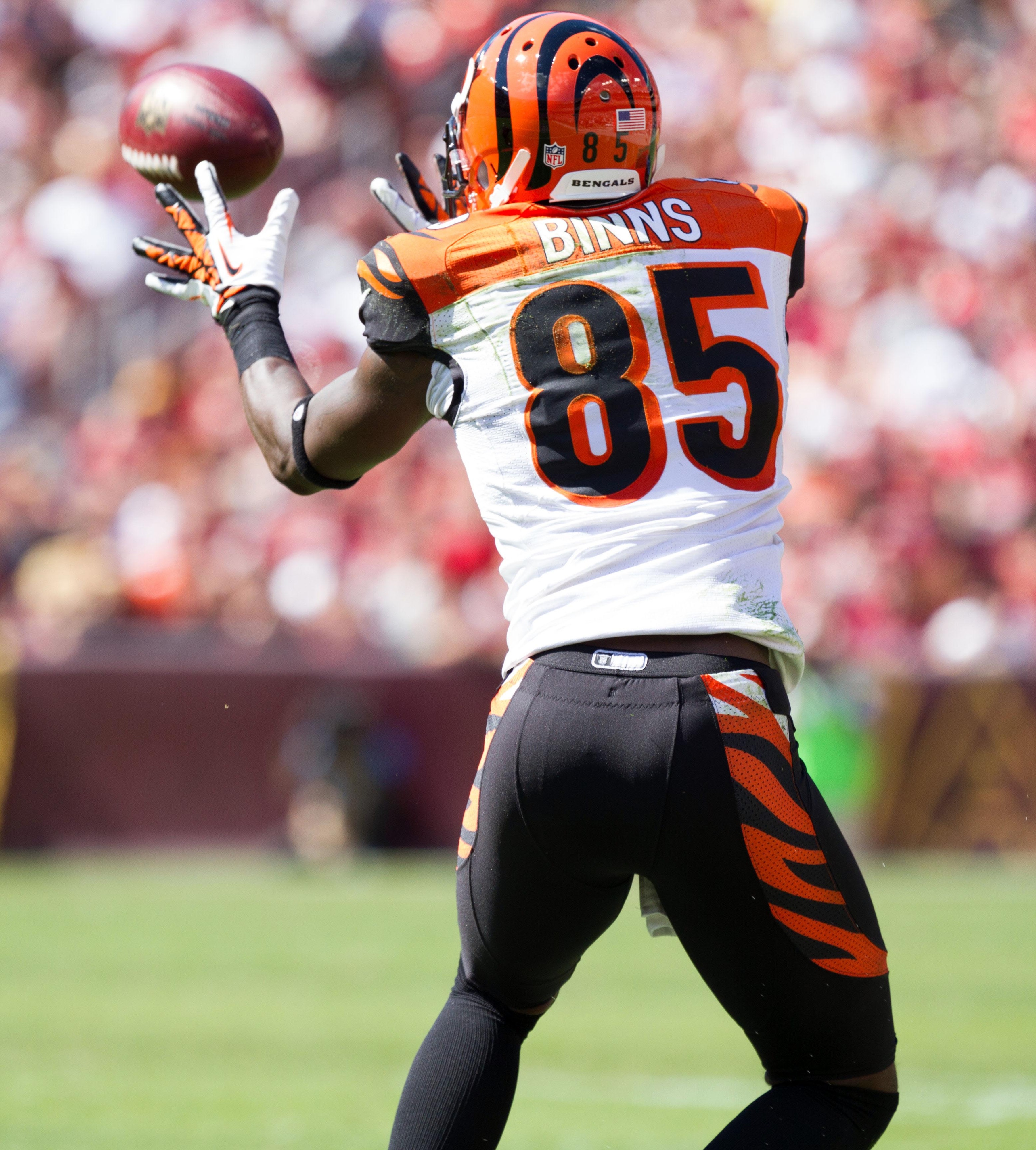 Binns joined the Dolphins in December last year after being claimed off of waivers from the Cincinnati Bengals. Binns was waived by the Bengals when they were forced to carry two kickers late in the year. The belief at the time was that they would re-sign Binns as soon as he cleared waivers, but he never cleared, having been claimed by the Dolphins, who, reportedly, beat out the New England Patriots in claiming Binns.

After multiple injuries and shaky wide receiver play deep on the depth chart, Binns was just thrust into the Miami lineup, with the hope that he and rookie quarterback Tannehill would be able to have any sort of success. For Miami, he made six catches for 67 yards in two games. Overall, he had 24 receptions for 277 yards, with one touchdown, playing in nine games with five starts.

Binns is still an extremely young player, entering his third year in the league. He was initially signed as an undrafted free agent by the Jacksonville Jaguars in 2011, then signed to the Bengals practice squad. He made his debut in 2012, and now is entering his third season.

A year of experience in the NFL, and time in the offseason program with the Dolphins, could mean improvements for Binns.

First, and foremost, he wears number 19. That alone could cause him problems.

Really, though, he is still a young player, who was an undrafted free agent for a reason. He could continue to develop under the Miami coaching staff, but he could also have reached his peak and never take another step forward.

The top three wide receiver slots for Miami are already locked in, with Mike Wallace, Brian Hartline, and Brandon Gibson claiming those. That leaves three slots for Binns, Marvin McNutt, Rishard Matthews, Jeff Fuller, Chad Bumphis, Terrell Sinkfield, Brian Tyms, and Jasper Collins all vying for the remaining three positions. Binns may have a slight advantage over some of those guys, since he has at least been in the system already, but he may also be expendable with the addition of McNutt, the return of Matthews, and the development of practice squad members from last year Fuller and Tyms.

Binns has a decent chance to make the roster, but he's not safe by any stretch of the imagination and will have to work hard all offseason and preseason to claim his spot.