Charles Woodson: Dolphins' "final piece of the puzzle" for a perfect offseason

The Dolphins have had one of the best offseasons that fans can remember. But, one more marquee signing would be icing on the cake.

Share All sharing options for: Charles Woodson: Dolphins' "final piece of the puzzle" for a perfect offseason

It took mere minutes for the Dolphins to make their first splash of the offseason, bringing in receiver Mike Wallace. Not long after, GM Jeff Ireland went younger and faster in completely revamping the linebacking corps. After that, a few solid depth players were brought in that could also make a major impact. Cornerback Brent Grimes was brought in on a one-year deal, that depending on his health, could be worth gold for this team in the long run.

Then came the draft. Miami continued to turn heads by trading up for who they felt was the best defensive player in college football. Dion Jordan is an athlete, if he could kick or punt, you could say he could probably play every position in the game. After some more quality picks were taken (headlined by Jamar Taylor, Jelani Jenkins, and Caleb Sturgis) Miami walked out of Radio City Music Hall, with only tackle on their wishlist. Last week that was addressed by signing RT Tyson Clabo, who was ranked as a top ten tackle last year. 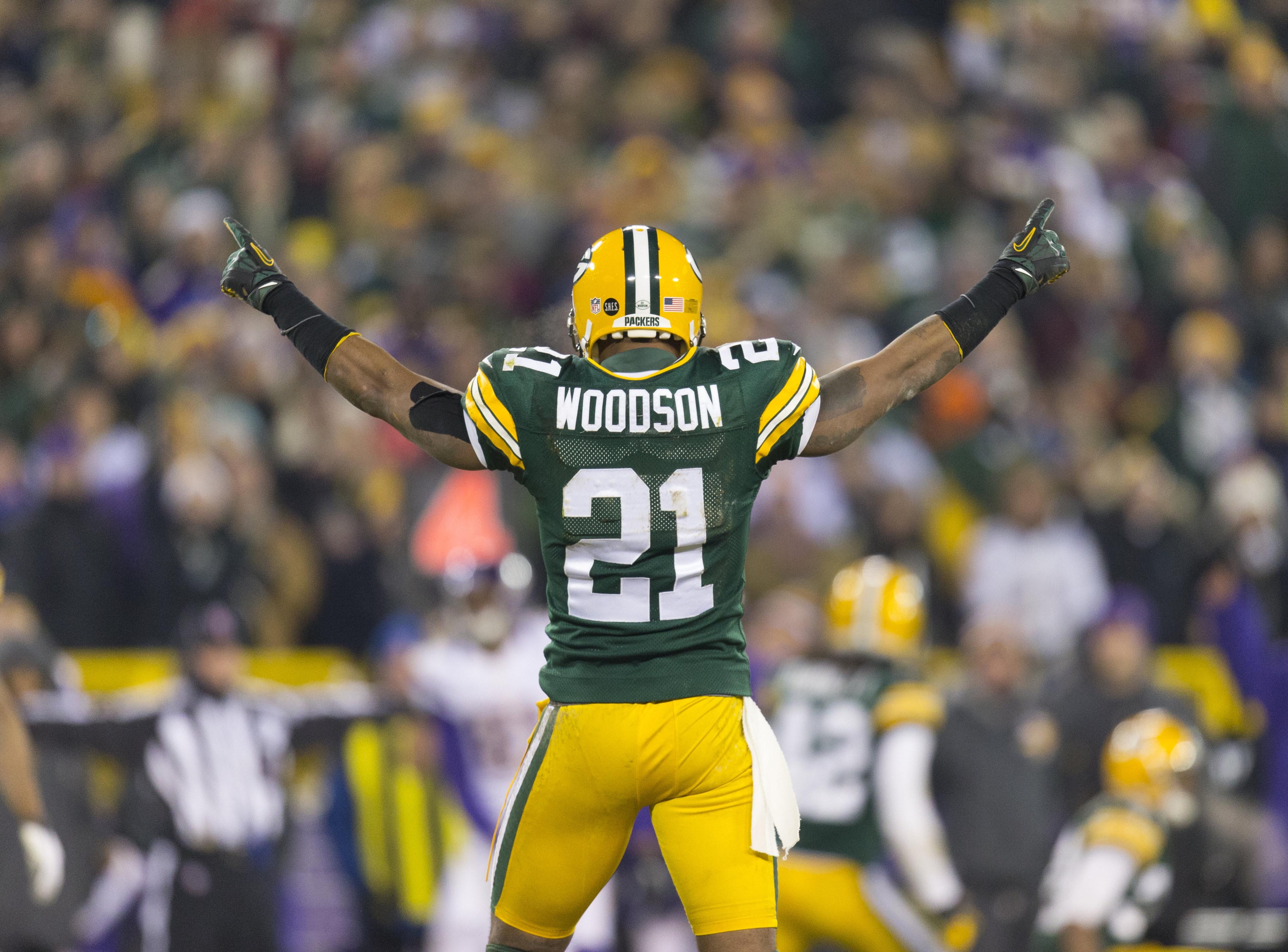 Miami's new image heading into the 2013 season is headlined by one hell of a offseason so far. Miami got younger, faster and more athletic. One would say they upgraded at every position, except for OL which would be graded as "incomplete" judging by how well Jonathan Martin can do as starting left tackle. Only time can tell with that, so let's give the kid a shot and not get worried about what these "experts" say Miami should be concerned about.

But we all want more, and I admit, when it comes to my football team, I am a bit selfish. I think Miami can truly benefit from more one piece of the puzzle and cap off a good as an offseason as we could have all hoped for.

Let's be clear: Charles Woodson would not be the future of the Miami Dolphins. He is a 36 year old defender who will one day be enshrined in Canton. But he is a leader. He is a ballhawk. He would be just as important in the locker room as he would be on the field, creating turnovers.

Last season, Hard Knocks showed us three of our "leaders" in the locker room: Karlos Dansby, Reggie Bush and Jake Long. All three are gone. Miami has talent and youth, but I feel like they need a voice. A guy like Woodson would be a great mentor to our young safeties and even the young corners that are supposed to be the future of this franchise. Even if he was used as depth and subbed in for Chris Clemons from time to time, he is a smart player who would truly capitalize in Miami's top pass rush when he is on the field.

This offseason, I thought safety was a top priority, and a guy like Woodson is the definition of a low risk, high reward signing. In fact, Woodson already has stated that due to lack of interest in the FA market, he would play for anybody. I'm as surprised as he is that he's still out there, waiting by the phone. Ireland should give Woodson a call and offer him the opportunity to fiish his stellar career in Miami. His presence alone would be worth it just for the fact of his leadership. We all saw how Jason Taylor inspired younger guys around him to play better. Let's let Charles Woodson get the same chance.

How about it Miami? How about bringing Charles Woodson to South Beach and put the final piece of the puzzle to a fantastic offseason.

Sound off Dolphin Fans and tell me what you think. If Miami made one more signing would you want it to be for Charles Woodson, or possibly someone else?