The New York Jets are reeling this year, trying to right the ship among multiple coach firings, player turnover, and Mark Sanchez' play level dropping. According to ESPN analyst Trent Dilfer, part of the problem with Sanchez was the "worst hire ever," Tony Sparano.

The Miami Dolphins' have gone through a revolving door of players and coaches over the past few years. Now, as they appear poised to come out of it, the New York Jets seem to be entering into that cycle. Coaches and general managers are being turned over left, right, and center with the Dolphins' AFC East rivals. Players are leaving in free agency, or are being traded.

Without Revis, Jets have what in secondary? 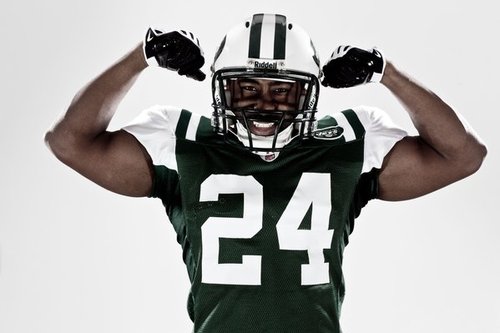 The New York Jets shipped former All Pro cornerback Darrelle Revis to the Tampa Bay Buccaneers today. Here's a look at what remains of the Jets' secondary.

Yet, somehow, Rex Ryan is still the head coach and Mark Sanchez is still standing as the starting quarterback. Last year, Sanchez' play was so poor, he was benched in favor of Greg McElroy, only to be handed the job again when McElroy was injured.

Now, as the Jets get ready to proceed with Marty Mornhinweg as their new offensive coordinator, ESPN analyst still sees hope for Sanchez, thanks to that coaching change.

Dilfer, who spent thirteen years as an NFL quarterback, including winning Super Bowl XXXV, described the Jets' previous offensive coordinator, Tony Sparano, as the "worst hire ever." Sparano, who had just been fired as the Dolphins head coach from 2008 to 2011, spent one year with the Jets before being removed from his duties there.

He has since been hired as the offensive line coach and assistant head coach for the Oakland Raiders.

It made you want to throw up in your mouth. -Tren Dilfer on the Jets hiring Tony Sparano last season

Dilfer continue to explain why Sparano was such a bad hire for the Jets. "I was like, 'Oh, my gosh, are you kidding me?' You're talking about a defense-centric, offense-minimalizing coach. It made you want to throw up in your mouth."

Dilfer described Sanchez' play last season as well. "He was locked up from his brain to his toes," Dilfer said. "A cluttered mind equals a slow body. That's how he played. It tells you something else was going on upstairs. If anyone can get him out of that, it's Marty. The demons might be too loud, they might be too much to overcome. But at least now the guy has a chance."

As a Dolphins fan, I'm okay with Mornhinweg not getting Sanchez out of whatever Sparano did to him. It just is interesting to see Dilfer discuss Sanchez' regression as him being "locked up." Sounds a lot like how Chad Henne played under Sparano as well. 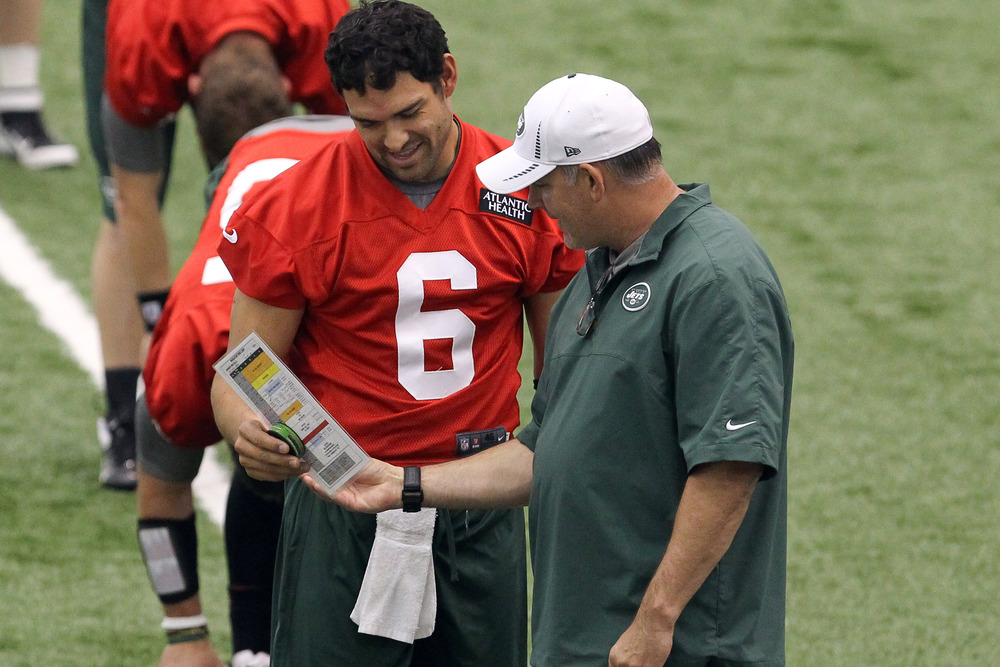 I know as Dolphins fans, we were all surprised that the Jets were willing to (a) hire Sparano in the first place and (b) make him their offensive coordinator. After four years of watching the regime in Miami, it was clear Sparano's power running game was not going to work. However, the Jets seemed to think Sparano would magically fix things in New York.

Now that failed and the Jets are trying to fix things again. And, looking back, Dilfer is right. The Jets addition of Sparano was "the worst hire ever."