With the NFL Draft still a little over a week away and the majority of free agency moves on hold until after the rookies are picked, ESPN AFC East blogger James Walker took the opportunity to rank the top quarterbacks in the AFC East. For the Miami Dolphins, that means not one, but two quarterbacks make the top four signal callers in the division.

[Tannehill] displayed the most natural ability and physical tools that we've seen in Miami since Dan Marino. -ESPN's James Walker

The top passer is obviously Tom Brady. But, behind him, as the second passer in the AFC East is Dolphins second year quarterback Ryan Tannehill. About giving Tannehill the second spot, Walker writes:

"Yes, the second-year quarterback is already the No. 2 thrower in the division. It's a show of respect for Tannehill's ability and potential and also a show of weakness at quarterback in the division. Tannehill's rookie numbers do not stand out. But he displayed the most natural ability and physical tools that we've seen in Miami since Dan Marino. Tannehill also is a winner. He led the Dolphins to seven wins as a rookie despite a lack of talented skill players on offense. This year Tannehill has a very talented supporting cast that includes receivers Mike Wallace, Brian Hartline, Brandon Gibson, Davone Bess, and pass-catching tight end Dustin Keller."

But the Dolphins were not done there. The fourth ranked quarterback in the division, according to Walker, is Miami backup Matt Moore. Walker explains: 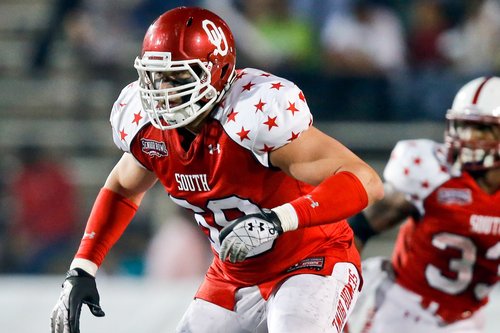 "This is not a slight to Moore, but I think he's one of the best backup quarterbacks in the NFL. Moore is an average starter but a very good backup. He is good enough to keep a team afloat but not good enough to take a team to the next level. Moore is very valuable to the Dolphins and can keep the team going for a few games if Tannehill is injured. He's a gamer who is decent at everything but not elite at anything in particular."

Just for the record, New York Jets starting quarterback Mark Sanchez is ranked fifth, one spot below the player all Miami Dolphins fans hope they never have to see on the field this year.