The Kansas City Chiefs surprised a lot of people yesterday when they released offensive tackle Eric Winston after just one year with the team. Last offseason, the Miami Dolphins showed interest in Winston, though they weren't willing to pay a big salary to him. Could the Dolphins go after him again this offseason?

In 2012, the Houston Texans released offensive tackle Eric Winston. Winston visited with the Miami Dolphins, who were looking to upgrade the right tackle position after not playing with one for the 2011 season (remember Marc Colombo? Most defensive ends don't either). However, Winston wanted more money than the Dolphins were willing to spend, and he ended up visiting, and signing, with the Kansas City Chiefs for four years, $22 million.

Eric Winston cut: everything we know 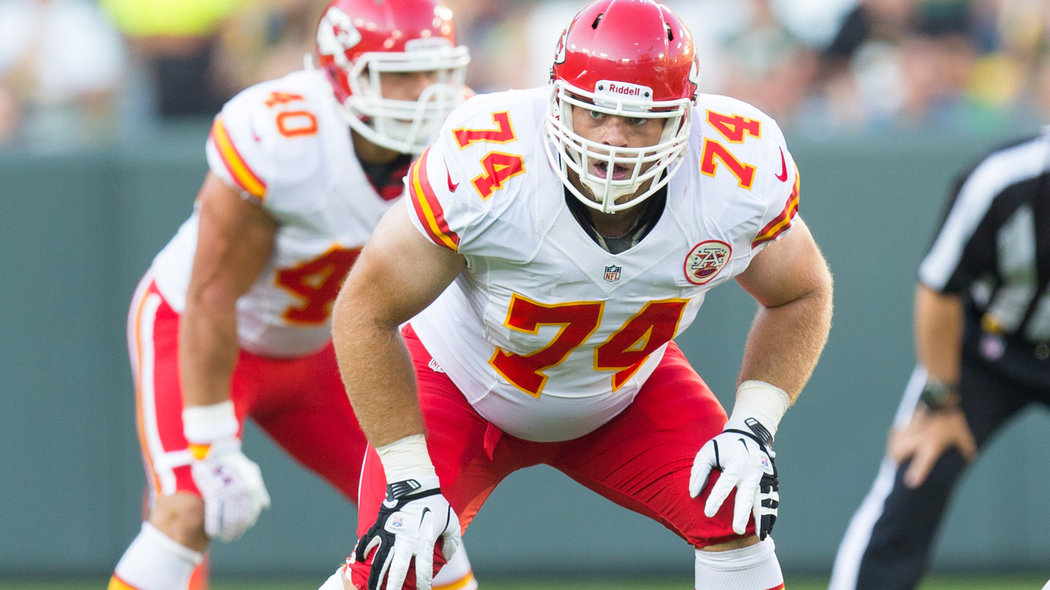 Now, a year later, the Chiefs have released Winston, and he is once again a free agent the Dolphins could be targeting. After drafting Jonathan Martin in the 2012 draft to fill that right tackle position, this offseason is looking like left tackle Jake Long could leave Miami, who would then move Martin to left tackle, and have a hole at right tackle again. Winston could fill that hole.

To get an idea if the Dolphins would be signing a tackle that would be effective along their offensive line, I turned to Joel Thorman from SB Nation's Arrowhead Pride.

Eric Winston came to Kansas City with high expectations as many considered him to be a top five right tackle. While he wasn't elite in 2012, he was good enough. Pro Football Focus graded him out as the No. 9 right tackle in the NFL. I had minor quips with Winston's play but nothing significant. He was solid and certainly an upgrade for the Chiefs. I'm not sure they will find someone to top him. Most Chiefs fans were surprised by his release. We didn't see it coming.

The response from Chiefs fans is split down the middle, partially due to a number of fans still upset at Winston for calling out the fan base in the wake of the Matt Cassel injury last year. So, for some Chiefs fans, this is personal. But as far as Winston's play on the field, he's a good run blocker who fits best in a zone blocking scheme. There are some wondering if he was hurt, thus the release from Kansas City, but I can't say that for sure.

Thanks to Thorman for sharing with us about Winston. It sounds like he would be a great fit for the Dolphins, who switched to a zone blocking scheme last year. The injury concern Thorman brings up is something to watch, and could make sense with how surprising the release was, but if it's not an issue, and Winston's price is right, the Dolphins should at least consider the possibility.