2013 NFL Draft: Will the Miami Dolphins Trade Down?

The 2013 NFL Draft has considerable depth, but lacks star quality. With that in mind, will Jeff Ireland attempt to trade down in the first round?

Share All sharing options for: 2013 NFL Draft: Will the Miami Dolphins Trade Down? 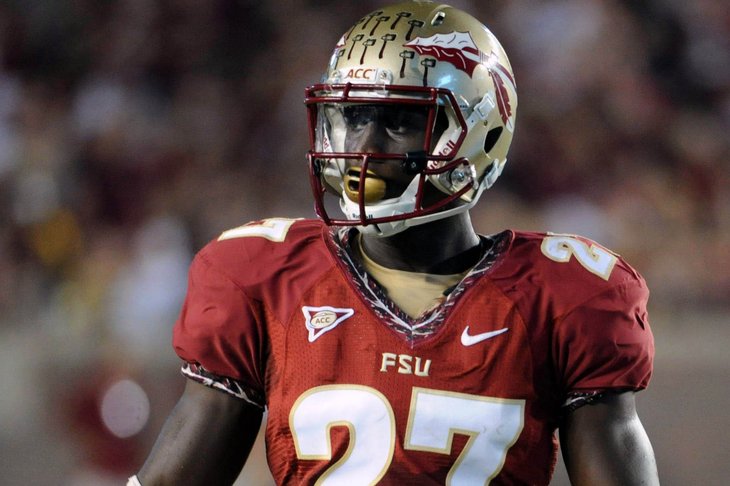 The Phinsider Mock Draft database has been updated. Here's a look at where the internet thinks the Miami Dolphins are looking with their first three draft picks in April:

Sure, there may be an argument that Luke Joeckel and Eric Fisher are elite prospects. Both players are clearly talented offensive linemen that are destined to play in the NFL for a considerable period of time.

But what really matters for the teams picking near the top of the draft are the skill positions. Guys that can throw touchdowns, catch touchdowns, make interceptions, or produce sacks. This year there are no Andrew Luck's, Robert Griffin III's, Ryan Tannehill's, or even Russell Wilson's. Neither is there a stud pass rusher who can instantly become a menace for a team on day one. What about cornerback? Dee Milliner is clearly a good player, but is he really that good to be picked in the top 10? Wide receiver? Tavon Austin may be the best, but there certainly isn't an AJ Green or Julio Jones equivalent.

Speaking to NFL.com, Gil Brandt had this to say about this year's draft.

"I think this is the most unpredictable draft that I've ever witnessed. The player that you get at 10 is the same player that you're gonna get at 16, at 18, at 30. This is a great draft for guys that are picking from 10 to 50."

Based on Brandt's assessment, should the Dolphins draft down? It's no secret the Dolphin's have spent a serious amount of cash this free agency in their attempts to build a winning franchise. The signing of Brent Grimes was another sign that the Dolphins intend to win now, rather than later. Jeff Ireland has put this team in such a great position moving towards the draft, that the front office have the ability to pick the best player available, rather than drafting for need. But will there be a player worthy of that pick at number 12? A trade down may become a serious possibility in order to accumulate more draft picks, and play to the strengths of the 2013 NFL Draft.

Do you agree? Should the Dolphins try and trade down? Will Ireland be able to trade down? Or do you think there is a player available at 12 that Miami should draft? Let's hear your thoughts.