The Miami Dolphins are asking for around $199 million in public funding to assist in a major renovation project to Sun Life Stadium. Owner Stephen Ross has said he will pay "more than" half the funding, and the team has opened up the process to a public vote. Over the past week, the team has continued to make concessions to get the approval they need.

The Miami Dolphins are asking for public money to assist in the Sun Life Stadium renovations they say are needed to keep the site competitive for Super Bowl and NCAA Championship Game host duties. In a community that was just burned by the fiasco that was the Miami Marlins stadium build and roster fire-sale, it's a rough time to be asking for public funds to pay for a sports franchise's home. However, the Dolphins are asking, and they are continuing to try to appease the fears of the public in how they are asking for the money.

we believe that we should do the sensible thing and step up so this has zero cost impact win, lose, or draw on Miami-Dade county tax payers. -Miami Dolphins CEO Mike Dee

Earlier this week, the team assured the county that, if South Florida was not awarded either 2016's Super Bowl L or LI in 2017, they would not take public funding. Dolphins CEO Mike Dee explained earlier this week, "If Miami does not get a Super Bowl at that May 22 [NFL owners] meeting, even with a successful referendum, we're going to give the community the option to not move forward."

Yesterday, Dee was once again addressing the stadium upgrade plans. "We've been very clear that our participation is going to be well more than 51 percent. A lot of speculation has been around that it would be a 51-49 deal. I can assure you - I'm not going to disclose all of the nuances of our negotiations with the county - but it's considerably more one-sided than that as it relates to the private contribution and the private sources.

"We feel, when all the facts are known, this will be a very fair and balanced program for the voters to consider."

It appears Dolphins owner Stephen Ross is opening his wallet even more than had previously been expected. How much more, Dee did not express, but they are stressing that "well more than" is a bigger amount than "more than" 51%.

Ravens to open season on road, Miami a possibility 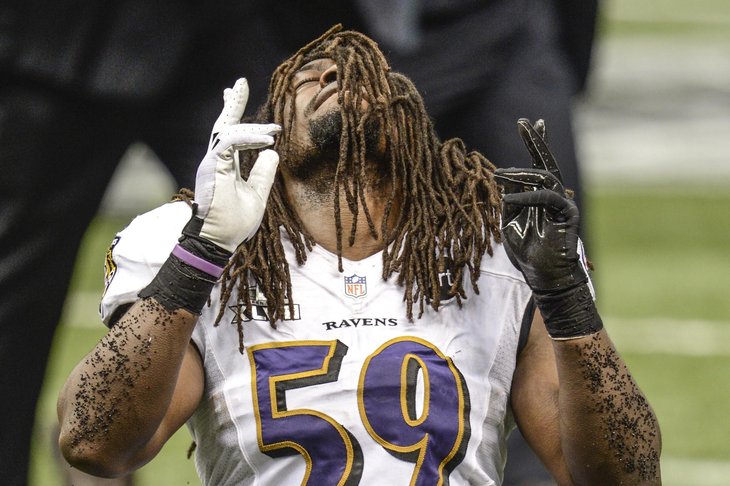 Over the past few years, the NFL's tradition has been for the Super Bowl champions to host the Kickoff Game on Thursday Night Football. This year, however, it looks like the Baltimore Ravens will be on the road to start the season due to a conflict with the Orioles.

Dee also discussed the public referendum that the team agreed to hold before the funding was approved. According to Florida state law, a private company cannot fund a referendum on a measure that benefits them. However, Dee stated yesterday, "that the Dolphins, that Steve Ross, are prepared to reimburse the county for any costs associated with the referendum."

Those costs are estimated to be in the $3-5 million range.

"We believe this is the right thing to do," Dee continued. "This is a timeline that's being driven by the Super Bowl quest, if you will, and we believe that we should do the sensible thing and step up so this has zero cost impact win, lose, or draw on Miami-Dade county tax payers."

The county is likely to turn to the Florida Attorney General's office to ensure the reimbursement of the funds is done legally, but a reimbursement is expected to be allowed, as long as the team is not paying directly for the vote prior to it being completed.

You can view Dee's entire address to the Latin Builders Association on MiamiDolphins.com.