The Miami Dolphins are still on the free agency hunt, looking to continue to add veterans to what has become a very young team. The franchise hosted defensive tackle Dwan Edwards today, as well as entering the Elvis Dumervil sweepstakes as well.

The Miami Dolphins have continued to look around the NFL free agency market this week, with most of the focus being on the offensive line. However, today the team turned their attention to the other side of the line of scrimmage. The team hosted a meeting with former Carolina Panthers defensive tackle Dwan Edwards today, as well as entering the Elvis Dumervil sweepstakes. 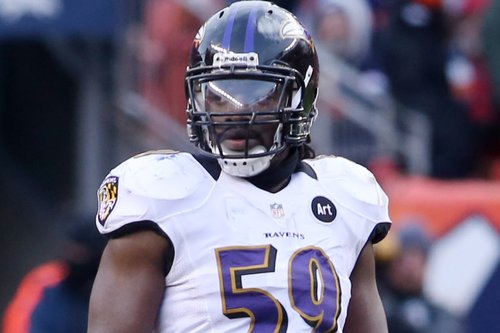 Needless to say, the Miami Dolphins starting line up in 2013 is going to be different from the 2012 version of the roster. Here's a look at the current projected starting lineup for Miami this year, as compared to last.

Edwards, who has also played for the Baltimore Ravens and the Buffalo Bills in his career, started 14 games last year for the Panthers, recording a career high six sacks as well as 52 tackles. Over his eight year career, Edwards has 11.5 sacks, two interceptions, three forced fumbles, one touchdown, and 280 tackles.

Meanwhile, the team is at least taking a look at Dumervil. The accidental free agent, who was cut by the Denver Broncos when a fax for a new agreement did not reach the NFL offices on time, already has offers from the Broncos and the Ravens in hand. However, according to the Denver Posts' Mike Klis, the Dolphins have "jumped into" the discussions, although they apparently have not made an official offer yet.

The Dolphins have roughly $15 million in cap space this year. They will add an additional $9 million in June when Karlos Dansby and Kevin Burnett, who were as free agency started, come off the books. The team is also thought to be pursuin free agent tackle Eric Winston and is rumored to be interested in Kansas City Chiefs tackle Branden Albert, though the Chiefs appear to be asking for multiple picks in exchange, which may take him out of Miami's price range.