Now that we are past the NFL Scouting Combine, but still not to the NFL Draft, we have entered the Pro Day portion of the NFL Schedule. Draft prospects return to their schools in one of their last attempts to catch the eye of a GM or coach, and raise their draft stock.

NFL draft prospects are constantly trying to improve their stock in the eyes of general managers, scouts, and coaches, hoping that some team will think highly enough to draft them, or draft them higher, in April's NFL Draft. In order to give prospects as many opportunities as possible to raise that draft stock, after the NFL Combine at the end of February, we enter Pro Day season.

Some players workout at the Combine, then turn around and conduct their Pro Day as well. Some players elect to only do part of the Combine workouts, or only do the weigh in, preferring to only workout on their college campus. Whatever the situation, here is the full schedule for the Pro Days, barring any additions or changes.

The first Pro Days were actually held yesterday, with Purdue and University of Texas - El Paso hitting the field. The rest of the Pro Days, as listed on NFL.com, are: 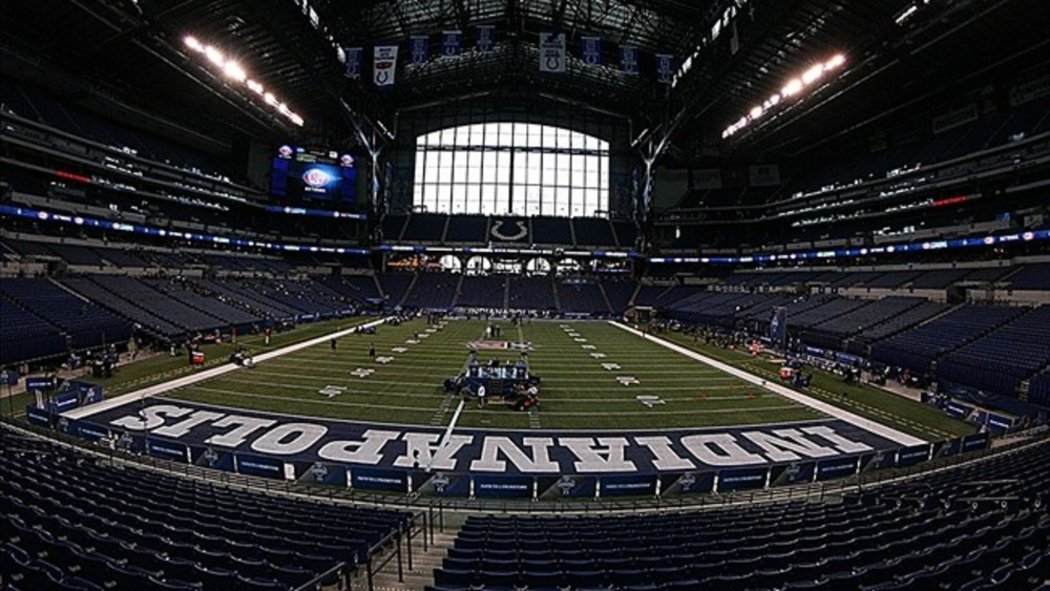