Former Miami Dolphins offensive tackle Jake Long has agreed to terms with the St. Louis Rams, according to multiple reports. Long visited with the Rams last week, but left there without a deal in place, as he tried to decide between the Rams and the Dolphins.

Once again, a target for the Miami Dolphins ended up signing with the St. Louis Rams. This seems to be the most common occurrence in football these days, with the addition of offensive tackle Jake Long tonight. Miami's 2008 first round pick, Long has agreed to terms with the Rams, according to a report broken by Pro Football Talk. 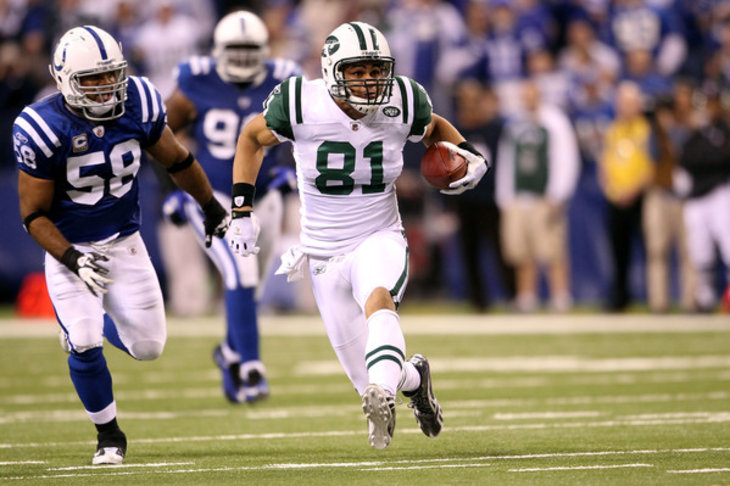 The Miami Dolphins have been busy already this offseason, signing pass catchers, reinventing the linebackers corps, and getting younger. But, that doesn't mean their offseason work is done. Here's a look at the team's remaining needs this year.

According to NFL.com's Ian Rapoport, the deal for Long is a 4-year, $36 million contract. Yahoo's Jason Cole has reported the contract as a 5-year deal worth $45 million. [Cole got corrected figures.] The Dolphins were thought to be offering Long somewhere between $7 million and $8 million per season.

The Dolphins were said to have offered a similar deal to St. Louis', but Long apparently has chosen the Rams over Miami.

With the Long deal now complete, the offensive tackle market will likely get very active, as players, teams, and agents were all waiting to see the ceiling set by Long's contract.

Check out Turf Show Times for more on the Long signing.