Talking points: How Bold is Ireland Willing to go in the 2013 NFL Draft?

With a flurry of quality free agent signings added to the team this past week, now is a good time as ever to start shifting our focus towards the 2013 NFL Draft. How bold is Jeff Ireland willing to go in pursuit of glory?

Share All sharing options for: Talking points: How Bold is Ireland Willing to go in the 2013 NFL Draft?

How bold is Jeff Ireland willing to go in the NFL Draft? That's the million-dollar question. In January I wrote an article about the need for Ireland to get bold this offseason. In particular I wanted Ireland to attack two to three positions of need during free agency, and fill them with quality starters. In actual fact, my expectations so far have been surpassed. The team has added a new tight end, two new linebackers and three wide receivers (counting Brian Hartline). It's pretty clear that the Dolphins aren't done adding talent yet, either. It's been well documented Ireland is making a strong push to bring Jake Long back, while Elvis Dumervil and Brent Grimes are sure to interest the team as well. If Ireland can secure at least two of these three positions mentioned above, the team will be set up perfectly heading into the draft.

I am a firm believer that if the team can add at least a cornerback and tackle during free agency, Ireland can get creative. The Dolphins have the ammunition to pursue numerous avenues. My biggest wish is this: Miami's moves in free agency may enable the team to target ‘luxury' players. By 'luxury' players, I'm referring to the types of players that aren't crucial to the makeup of a team, but can enable the team to become far more dangerous. The types of players a team only adds because they are pretty much set at every position. I'm not saying Miami will be set at every position come draft day, but I think we won't be far off. 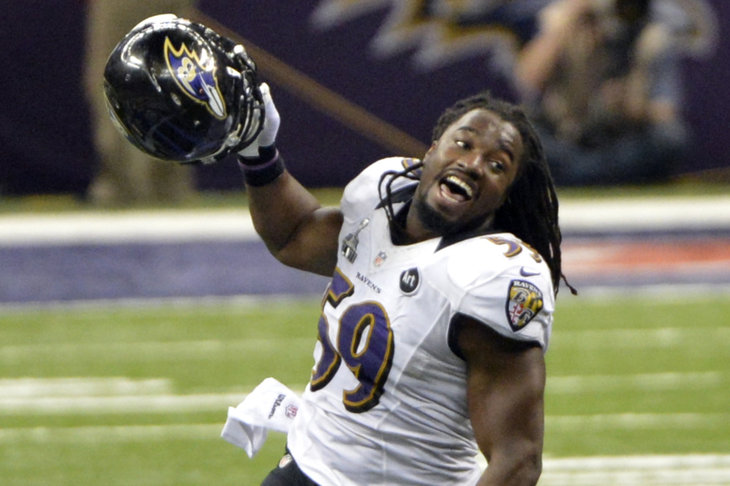 The Miami Dolphins have been busy over the last six days, adding and releasing players as they reshape their roster. Here's an updated (and projected) look at the depth chart as it currently stands.

In this draft, the most luxurious pick the Dolphins could make in the first round would be Tavon Austin. Sure, the guy will never become a number one wide receiver, but his elite explosiveness and shifty moves could enable the team to use him in a variety of ways. He has the ability to be incredibly dangerous in the slot, can be used in jet sweeps, and could be incredibly effective on screen plays. The ways in which this team could utilize him are endless. I mean, how would a defensive coordinator stop a team consisting of Mike Wallace and Tavon Austin? Add Brian Hartline, Brandon Gibson, Lamar Miller, and Dustin Keller to the mix, and defensive coordinators are going to have nightmares.

Even if the team added Tavon Austin in the first round, the Dolphins still have multiple draft picks to play with. One option would be moving back into the first round. Imagine drafting Tavon Austin and Desmond Trufant, for example. Alternatively, perhaps Ireland will be content with the team's picks and not move around at all in the draft. Indeed, the draft does have incredible depth at numerous positions. Cornerback is one position that is incredibly deep on day two. Prospects like Darius Slay, Jordan Poyer, Jonathan Banks, and Jamar Taylor could all become immediate starters for this team. Or how about tight end? Perhaps Gavin Escobar takes the Dolphins fancy. Or safety? Jonathan Cyprien would be a surefire upgrade over Chris Clemons. The options open to the team are limitless.

This brings me back to the beginning. How bold is Jeff Ireland willing to go come draft day? What do you think? Which players would you like the Dolphins to target?