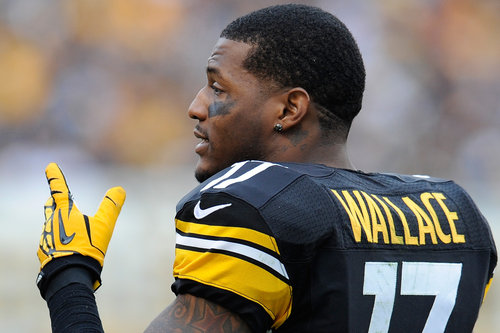 For the Miami Dolphins, 2013 Free Agency has streamlined the team's biggest need while defining another. Funny how that works.

Gibson comes to Miami after a meeting with the New York Jets, and was set to meet with other teams after the Dolphins. That won't happen now.

A fourth year player, Gibson has 174 career receptions, for 2090 yards with 9 touchdowns. Gibson started his career with the Philadelphia Eagles in 2009, but moved on the the St. Louis Rams in season after appearing in just one game for Philadelphia. He's been with the Rams since.

The Dolphins have been one of the most active teams in free agency this year, and most likely are not done. The team is still courting tackle Jake Long, trying to get their first overall pick from 2008 to return, as well as could be looking at running backs and cornerbacks.

Stay with the Phinsider for updates on the Gibson signing, and for all the Dolphins' moves.

Happy to be a dolphin!!! #teamsoufbeach & I spell souf wit a F! @miamidolphins twitter.com/Bgibson04/stat…