Earlier today, the Miami Dolphins signed free agent tight end Dustin Keller. Although, as Dolphins fans, we're used to seeing Keller twice a year as a member of the New York Jets, I still wanted to see what John Butchko, or John B, the Editor-in-Chief of Gang Green Nation, thought of Keller.

Fan Grading of the Dolphins Offseason 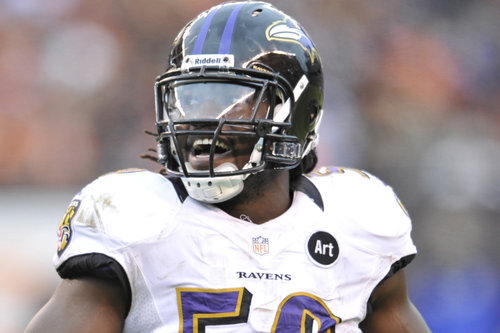 While the NFL Free Agency period is far from over, the Miami Dolphins have made several moves already this year. How are fans reacting to those moves? Vote here to let us know what you think.

Keller has faced the Dolphins twice a year for each of the past five seasons, as the Jets and Dolphins face off in the home-and-home, AFC East rivalry. Even though we have seen Keller numerous times, I still wanted to turn to someone who has seen Keller every game over that time.

The Editor-in-Chief of SB Nation's Gang Green Nation, John Butchko, gave us an insight into what Dolphins fans should expect from their one time rival:

Strengths: He's fast for a guy of his size. He can create mismatches in the passing game if used correctly.

Weaknesses: He's one of the least effective run blockers in the league at the position. He's not a red zone threat. He's an underachiever. He has consistent lapses in concentration and is unwilling to lay out or extend himself to make tough catches.

He's not the kind of guy I'd want to give a deal to long term, but I think the price the Dolphins got him for was the right one. I'll put it this way. The thought of Keller on the Dolphins doesn't terrify me, but I am kind of ticked at the Jets because he would have made sense on the deal he got from Miami.

As always, a big thanks to John for taking the time to give us a better insight into Keller. Keep up with all of the Jets' moves this offseason over at Gang Green Nation.