Congratulations. We did it. We've made it to the 2013 NFL Free Agency period. In just a few hours, all the rumors and speculation will start to have answers. Will the Dolphins land a big name wide receiver? Are they really the only team in consideration for Mike Wallace? It's time to start seeing pen put to paper.

The madness will start at 4pm ET today. At that point, every player with an expiring contract from last year will officially be free to talk to, and sign with, whichever team they choose. Let the games begin!

In order to get you ready for the day, here's a look at the Miami Dolphins' depth chart, as it stands, as well as the needs the team has heading into today.

According to NFL rules, a team can have up to 90 players on their roster during the offseason and into training camp.

Currently, the Dolphins have a total of 54 players on their roster. During the offseason, a team's salary cap number is calculated by the sum of the 51 highest salary cap numbers on the roster. Once the season starts, that will transition to all of the money the team uses for all 53 players on the roster, plus the reserve lists and the practice squad. But, for now, it's just 51 players.

Mike Wallace to the Dolphins "A done deal"? 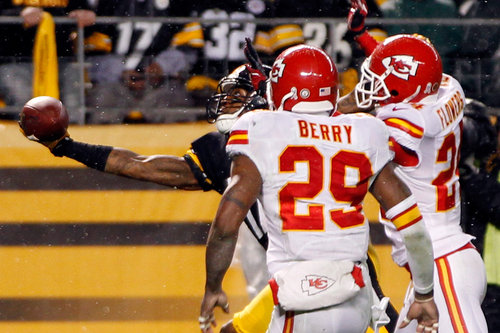 With that $30.4 million, the Dolphins have to use around $6 million to sign their draft picks this year. That means the team has approximately $24.4 million to use this year in free agency. (I'm not worried about the $5 million or so the team needs to have to operate during the season in case they need to sign someone - I will assume they can find that money later on by re-signing Randy Starks off the franchise tag or cutting people in camp). Remember, that's salary cap money, not "average per year" money. A player can make $6.2 million per season over five years, but only count as $2.1 million this year against the cap, thanks to bonuses and the way finances are counted in the league (Brian Hartline's numbers).