Two days ago, a report surfaced that the 2013 NFL Salary Cap would be "over $123 million." Today, ESPN's Chris Mortensen is reporting teams will have up to $123.9 million.

The NFL Salary Cap has unofficially been officially set. ESPN's Chris Mortensen has been told that the league's 2013 cap will be set at $123 million. This is even a little higher than the number expected by Pro Football Talk's Mike Florio earlier this week. With the cap space available, and the roll over from last year's unused cap space, the Miami Dolphins will have $46.4 million to spend this offseason. 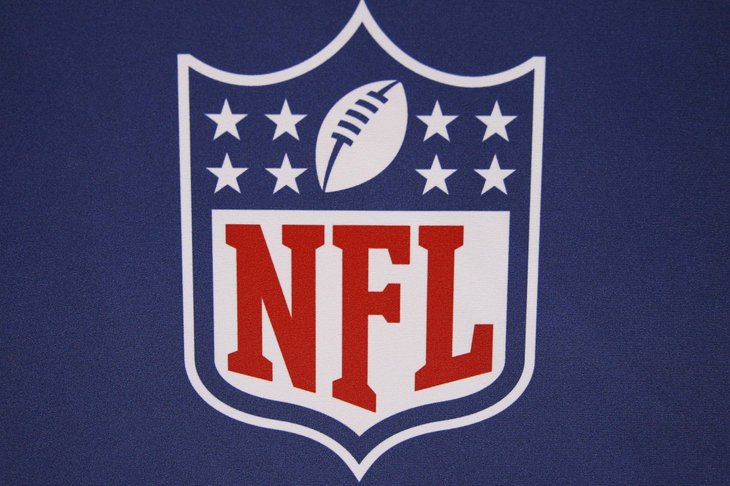 The 2011 Collective Bargaining Agreement between the NFL and the NFL Players Association established a salary floor for every NFL team, and for the league as a whole. However, the originally reported limitations are not what reality looks like as the salary floor goes into effect this year.

When the league year starts on March 12, the Dolphins will only have 48 players under contract. Teams are authorized up to 90 players on their offseason rosters.

According to the NFL's Collective Bargaining Agreement, the salary cap is determined by calculating the projected player cost amount (a series of additions of percentages of revenue streams split between the league and the players), adjusted for above or below set maximum and minimum percentages of revenue. Officially:

In the end, how the salary cap is calculated is not important, other than knowing why the process takes as long as it does to establish the number. The salary cap is not just a number thrown on the wall - it's actually a projection of how much money the sport will raise in the new year, and assumes everything from ticket sales, to television streams, to merchandise, using last year's numbers as a starting point, then breaking down each and every possible stream of money.

What is important is what the number is. And, apparently it will be $123.9 million per team this year. Now, the Dolphins need to get to work spending it.