The Miami Dolphins hit the road for the second straight week, this time to face the Pittsburgh Steelers during the NFL's Week 14 schedule. We have everything you need to know, including game time, how to watch on TV, listen on radio, stream online, game odds, the announcers for the game, and lots more. If you want to join in the discussion, including during our live thread for the game, make sure you sign up for your free SB Nation account.

The Miami Dolphins and Pittsburgh Steelers face off in a Week 14 match up full of playoff implications.  The Dolphins are currently tied with the Baltimore Ravens for the final AFC playoff spot, while the Steelers are a game behind them.  A win from either team keeps the idea of January football alive, while a loss could all-but-eliminate the chances for the postseason. 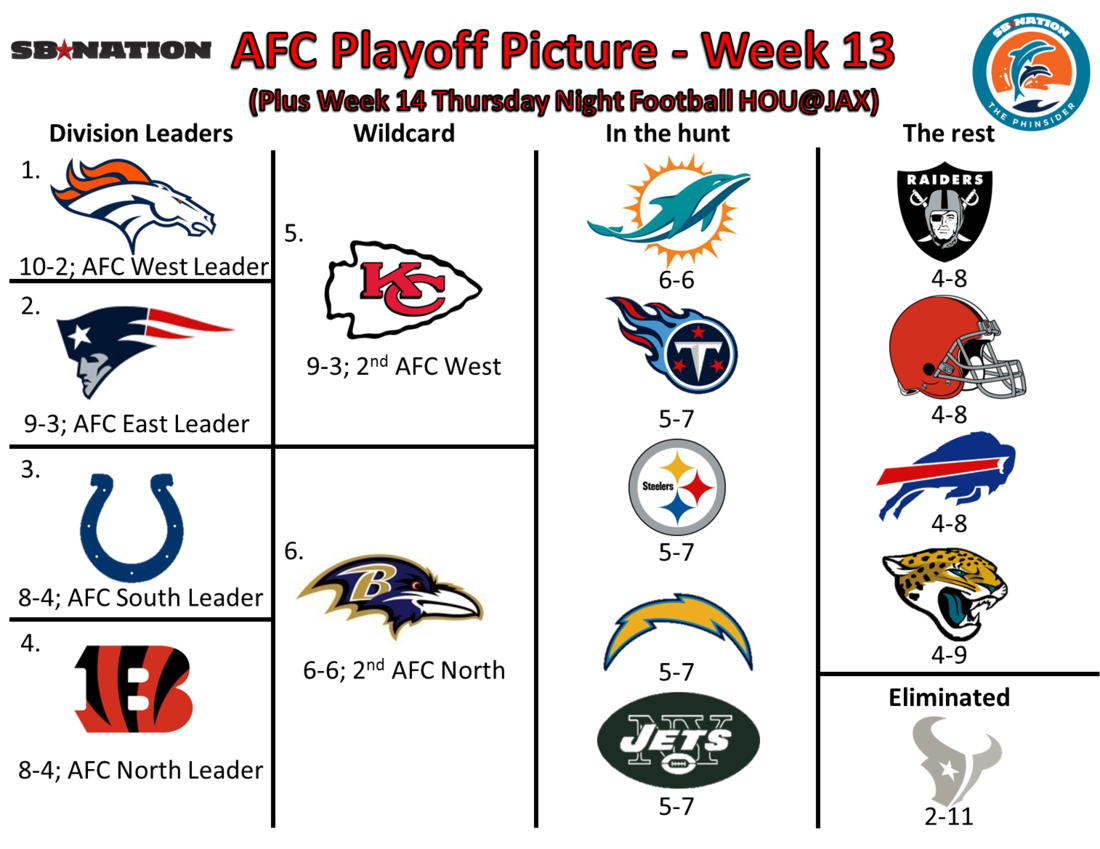 The Steelers are three-and-a-half point favorites for the game.

TV: CBS - The game will be seen across the deep south this week, with portions of North Carolina, South Carolina, Georgia, Alabama, Mississippi, Arkansas, Louisiana, and Texas all getting the game.  Most of Pennsylvania and West Virginia will have the game as well, with slight extensions in Virginia, Ohio, and Kentucky.  Most of Arizona is also scheduled to see this contest.  As for Florida, the entire state, other than the Tampa Bay market, will have the game (Sorry TSP fans, you get the Bills at Buccaneers on CBS this week).

"If you get your hands on him you’ve got to get him to the ground, number one. He’s a big man. It’s hard to leave your feet, get your arms around him and bring him to the ground. So you’ve got to keep your feet up underneath you when you are attempting to sack Roethlisberger, that’s number one. And number two, as you mentioned, he’s got that innate awareness that makes it a challenge. The other thing we’ve got to do is we’ve got to have good push up the middle and discipline on the edges. We can’t do a lot of freelancing. We certainly are still going to do our twists, gains and those types of things, but within that we are going to have to be very, very disciplined."-On what the pass rush has to do against someone like Ben Roethlisberger