Some of you lucky ducks, begin your play-off matchups this week. If your regular season success is any indication, then you had no vested interest in last night's clash of AFC South Division titans. Not much fantasy value on those squads aside from the obvious (Andre Johnson). Though MJD and Cecil's Shorts did produce decent numbers for the mighty Jags as well. It is that time of the year where sneaky plays make and break Fantasy Championship runs. No Jags or Texans would have made my Strikes or Gutters for this week anyhow. *Full Disclosure* Even though I have no vested interest in fantasy anymore for this season, I am a football junkie interested in prepping for next season, and I actually care about who wins my league, so I'm not just phoning in my advice column, no matter how poor the advice outcomes end up. Last week I nailed my strikes 4.5 out 5 with the half coming on Gio Bernard's decent outing vs. the Chargers. Josh Gordon, Kendall Wright, Josh McCown and the Dolphins Defense were stellar. My Gutters were also very strong with another 4.5 out 5. The Half coming on Lamar Miller's decent performance. Everyone else was a dud with Ridley and Harvin not even playing. Judging from the lack of responses I had last week, no one noticed my incredible week of predictions. 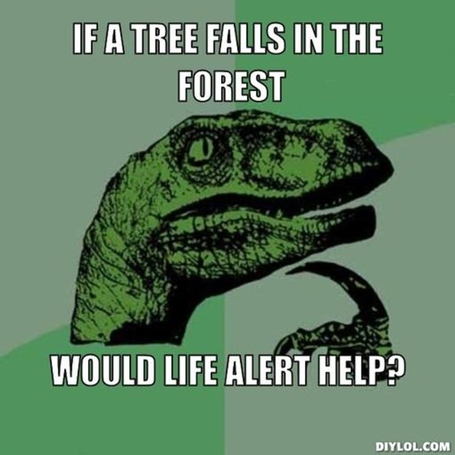 Harry Douglas: The Packers pass defense is very vulnerable. Harry Douglas, has been the closest thing to a "weapon" Matt Ryan has had all year. I'm expecting a decent game, very strong play in PPR.

DeMarco Murray: The Bears defense is as tough to run through as single ply toilet paper. The caveat (as always) with Murray is "If he can stay healthy and play the whole game". I'm betting he does, and his owners will benefit greatly from this.

Nick Foles: Nickfolean Dynamite is going to be involved in a high scoring affair with Detroit on Sunday. Make sure to start him this week.

Julian Edelman: If you play in a PPR league, you need to start him. The Browns could use Haden to shadow him all afternoon, but he will get targets, and a decent amount of grabs in the short to intermediate range. Very safe play, and at this point is matchup proof in PPR leagues.

Courtesy Dolphin start of the week, Ryan Tannehill: If you are in a bind and need a sneaky good QB to plug in this week, I think you could do a lot worse. I see him having a decent game up in Pittsburgh. We know he has the arm to make all the throws, and running yards will be hard to come by.

Jarrett Boykin: Fooled many of us into believing he was a decent play week in and week out, no matter who the QB was in Green Bay. I am a believer in the talent, but not the QB situation. Sit if you can.

T.Y. Hilton: Has been struggling without Reggie Wayne on the other side. The Colts offense will have a tough time with a very good Bengals defense this week.

Michael Crabtree: He's back and proved last week that he is a difference maker. I don't see any of the 49ers WRs making waves against the Seahawks top secondary.

Darren Sproles: I can see Carolina's super talented front seven making life very difficult for Sproles. He succeeds against poor tackling. In fact, he thrives on it. I haven't seen a better tackling front seven this season than the one in Carolina.

Courtesy Dolphin sit of the week, Lamar Miller: Decent showing last week against the best run defense in the NFL. I know the Steelers aren't as vaunted against the run as in years past, but I don't see a big week from Miller up in Pittsburgh.

Good luck this week, the fantasy football play-offs can be a stressful time of year. Thankfully, I don't have that problem. 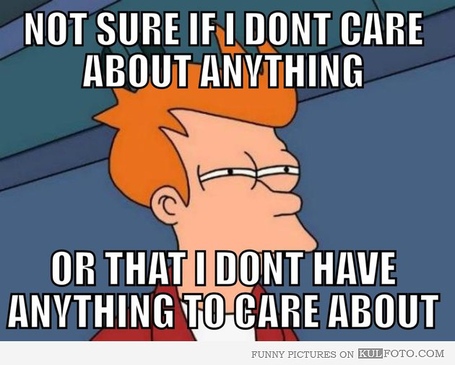 Seriously though, I do hope my advice helps you out this week. If you have any additional inquiries, please leave them in the comments. Good luck out there!