The Miami Dolphins host the New York Jets during the NFL's Week 17 regular season finale. We have everything you need to know, including game time, how to watch on TV, listen on radio, stream online, game odds, the announcers for the game, and lots more. If you want to join in the discussion, including during our live thread for the game, make sure you sign up for your free SB Nation account.

The Miami Dolphins enter their regular season finale against the New York Jets needing a win and some help to make their first playoff appearance since 2008.  Can the Dolphins, currently in possession of the sixth seed in the AFC Playoff picture, hold on to that spot?  Today will solve the postseason puzzle. 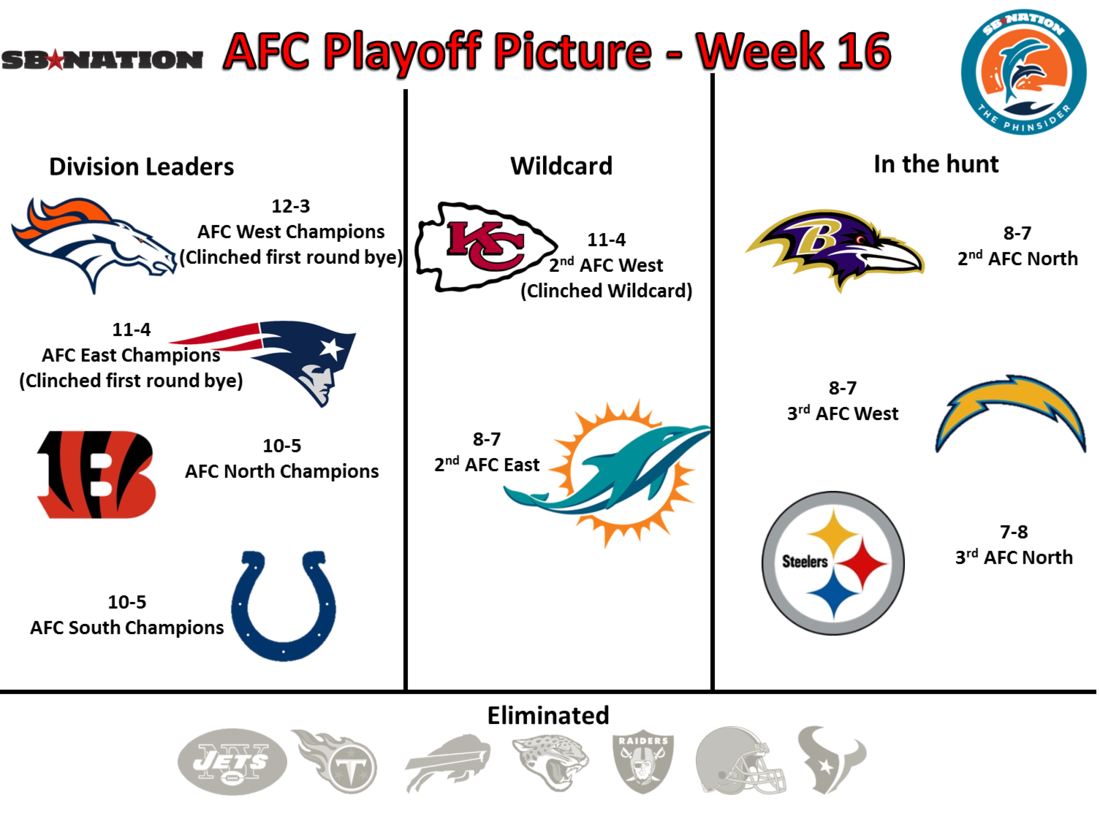 The Dolphins come into the game as six-point favorites.

TV: CBS - The Dolphins and Jets game will be seen throughout Florida, except in the Jacksonville market.  It will also air throughout New York and New Jersey, as well as portions of the New England region.

"I think we just have to be who we are. Again, we are not going to dramatically change what type of football team (we are). I like the way this team plays on Sundays. I’ve liked it, so I don’t think you are going to see a whole different football team on Sunday. These guys have come ready to play, and they are going to be ready to play on Sunday. We have to execute well. We have to perform. We have to make plays. We know that, and I expect that we will." -On if the Dolphins will try new things against the Jets

"I think everything. You add everything together. These guys, as I’ve said, they’ve been at work since July 21st. They started for the offseason program April 15th. Certainly guys invested personal time before April 15th before we all got together. This is the 2013 Miami Dolphins. Every team changes, every single team, there is transition, and it’s time for us as a football team to go out together and play our best game of the year. I think you can’t just isolate the one thing. It’s not just because the stakes are high. It’s not just because we should have motivation here. I think it is everything. All that we’ve invested on a daily basis for a long period of time is at stake on Sunday." - On if there is a sense of urgency for this game because of the playoff implications, or if it is something else