As you can see, I wrote this article before Sunday, technical difficulties made it impossible to publish at the end of last week. It's probably a good thing, if you were planning on taking any of my advice. Feel free to point and laugh at me in the comments. What a year...

Well, another fantasy season is about to be put in the books. Very few of you are still alive, and if any of you made this far thanks in part to some of my advice, you are very welcome. If my Danny Woodhead suggestion cost you a shot at your league's championship, then I am very sorry. I did pick an awful time to have an off week after such a torrid hot streak. I do apologize my inane ramblings hurt your chances this season. It's been a tough one for me from a playing standpoint, but as a first year analyst, I think I fared pretty well picking under the radar stars each and every week. I never completely whiffed and was right about 70% of the time. Last week's Strike predictions were pretty terrible. I'll take a 2 out of 5 with only Alshon Jeffrey and Ryan Tannehill providing great numbers. Morris, Spiller and White had decent games. As for Danny Woodhead, well... 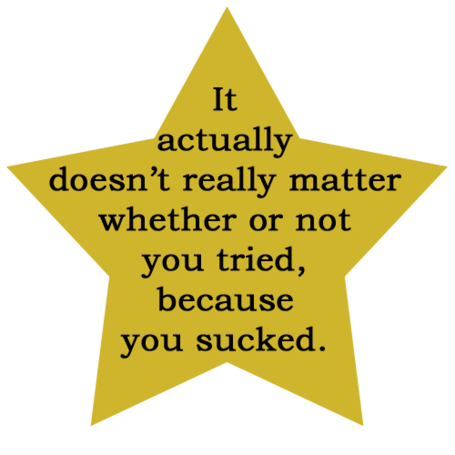 The Gutter predictions weren't much better with another 2 out of 5, as Kendall Wright and Chris Johnson had great days, while Vincent Jackson managed to find the end zone. I did hit on the Ray Rice's continued sucktitude and the Dolphins Defense, did very little Fantasy wise. Let's take a look at who I think can possibly come through for you in your league's championship (or your consolation match if you are one of those people who have pride).

Jay Cutler: If you are looking for a plug-in play due to match up constraints (I don't think Russell Wilson will have a very big game this week) Bears quarterbacks have been sneaky good all season. Marc Trestman has proven to be an effective offensive minded head coach, and they are going against an Eagles defense that was just torched by Matt Cassel.

Doug Baldwin: While I may not like Wilson and Seahawks passing game to have monster numbers, I see a pretty solid matchup for Baldwin here. He's been sneaky good the second half of the season and has emerged as Danger Russ's favorite target. Look for Patrick Peterson to lock down Golden Tate most of the day. You could do a lot worse in a PPR league as a WR3/Flex.

Ryan Matthews: I picked the wrong Chargers RB last week. Don't make the same mistake, if you are in a position to start Matthews in your championship matchup, do it. OMG the Raiders. Just, wow. If you played against Jamaal Charles last week, you know what I'm talking about.

Kendall Wright: In order to atone for last week's huge slight, I have to do this. He is a must start matchup proof WR2 in PPR formats and a solid play in all leagues as a WR3/Flex. Good matchup with the Jags this week, start him if you can and expect another solid performance. This man has an outside chance at 100 catches this season.

Courtesy Dolphin start of the week, Ryan Tannehill: Why stop now? Weather won't be favorable, but he's had a taste of cold weather football now. He's seen this defense once already, and is playing the best football of his young career. if you are in a bind a QB you could do a lot worse.

The Atlanta Falcons: The 49ers are playing their best football of the season. They have a chance to make a statement at home on "Monday Night Football" and I expect them to do just that. Do not start any Falcon players. This should be a massacre.

Andre Brown: I am big believer in the talent, but the Giants look like they may be more ready for the offseason than any other team. The Lions will be playing desperate football and their defense does a nice job shutting down running backs. Brown was a nice late season pick up, but had an awful game last week, and the Giants are done.

Andrew Luck: Been a bit of a disappointment this year. i doubt you made it to your league's championship with him as your starter, but don't even think of playing him this week on the road against the Chiefs.

Knowshon Moreno: Getting a weird vibe from this one. The man has been a fantasy superstar this season, and chances are he's taken you very far. The matchup is great, as the Texans are terrible. I just see this game getting out of hand early and the Broncos using a lot of Montee Ball for some reason. Call it hunch. I'm not telling you to bench this guy, you can't. I just want to go on record as saying I'm leery of this one for some reason.

Courtesy Dolphin sit of the week, Lamar Miller: Hard to trust. Been hard to trust all season. I doubt you'd be playing him if you made it to your championship, but I would keep him on the bench this week if you had him. I still believe in the talent, and am glad he's a Dolphin, I just don't think he has a great game this week.

There you have it folks, I hope you enjoyed this season of Strikes & Gutters. Much like the title of this column, there have been lots of highs and lows this year. I really enjoyed providing some insight for the Phinsider in 2013 and hope you'll have me back next season. I really hope I helped some of you out, and for the people who's games I ruined with some of my misses, I am sorry. Thanks again for sticking around, and hopefully, we'll see you next August. I do plan on having some occasional fantasy posts in the offseason to analyze some of the offseason moves. Been a great year to be a Dolphin fan above all else. Fins up! 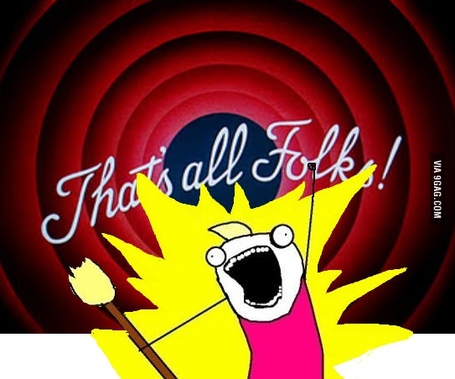